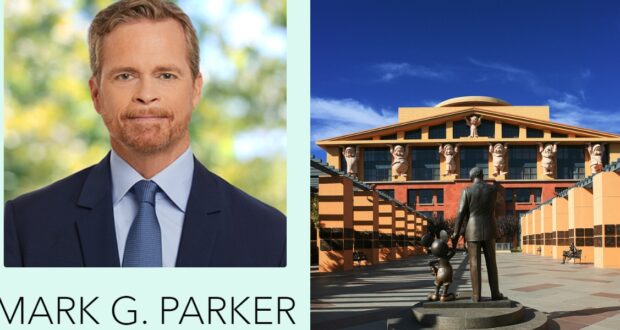 Mark G. Parker has just been named Chairman of The Walt Disney Company, succeeding Susan Arnold, who is nearing her 15-year term limit. 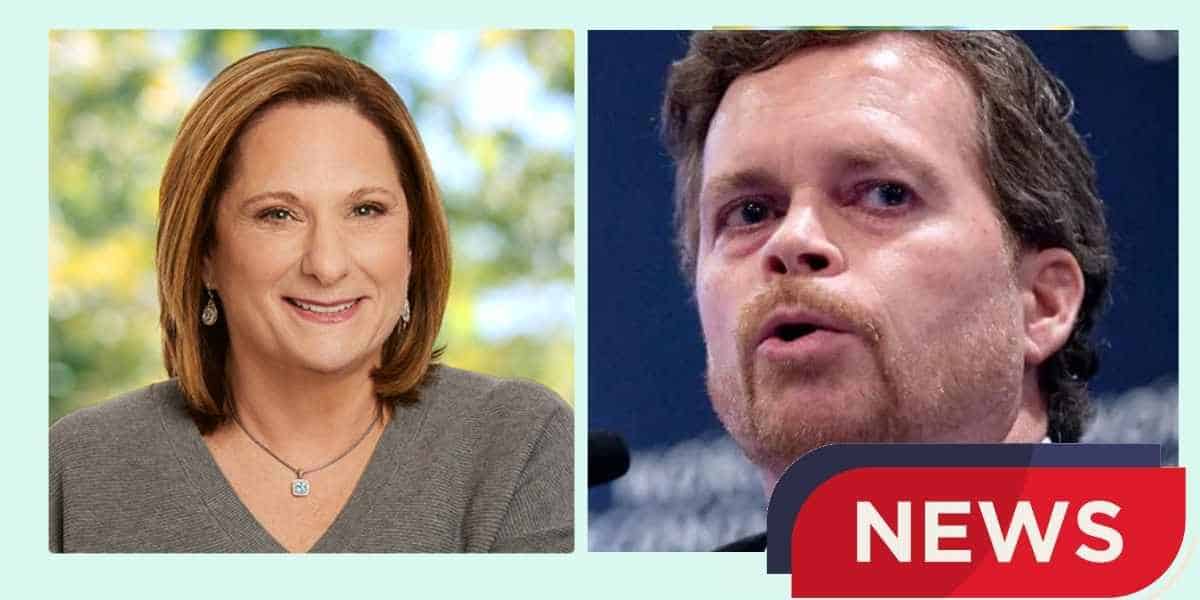 Parker has been on Disney’s Board of Directors since 2016, but most of his career has been invested in Nike. He is the current Executive Chairman of Nike. Parker also served as President and Chief Executive Officer of NIKE, Inc. from 2006 to 2020.

According to The Walt Disney Company’s website, “He has been employed by NIKE since 1979 in a variety of positions with primary responsibilities in product research, design and development, marketing and brand management.”

Parker’s tenure on Disney’s Board means that he took part in the shakeup that struck down Bob Chapek from the CEO role and returned Iger to the position. His appointment is just the latest change in Disney leadership since Iger took over, including the firing of Disney’s distribution head, Kareem Daniel. It is unclear what changes we can expect with the new Chairman of the Board and what other leadership changes we can expect from the Mouse House as 2023 continues on.

“Mark Parker’s vision, incredible depth of experience and wise counsel have been invaluable to Disney, and I look forward to continuing working with him in his new role, along with our other directors, as we chart the future course for this amazing company,” said Bob Iger, Disney’s CEO. 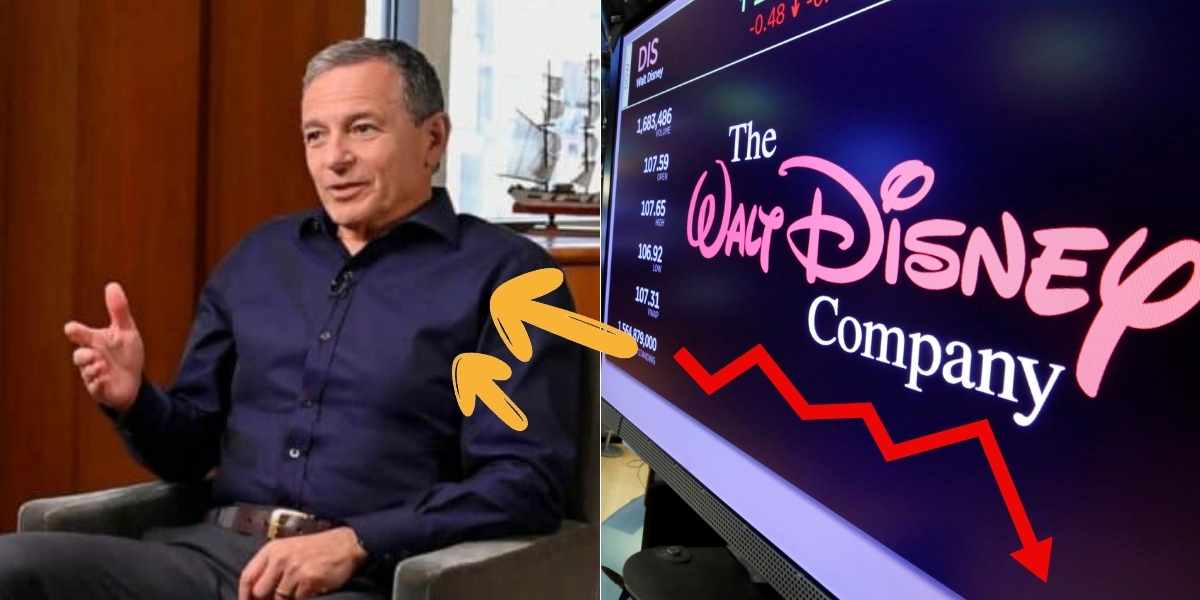 We at Disney Fanatic wish Mr. Parker the best of luck in his new position, and we will continue to update our readers on Disney news and stories as more developments come to light. Walt Disney Company executives will discuss the first fiscal quarterly earnings on an audio webcast on February 8, 2023.