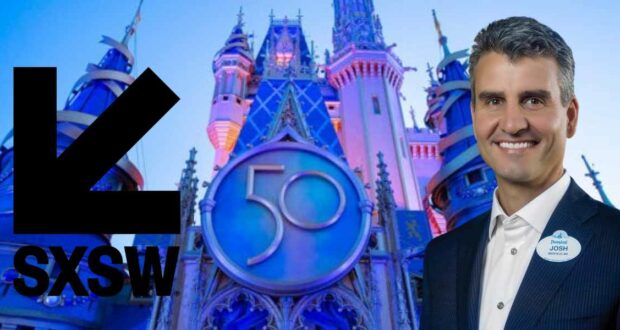 A key Disney executive—also known to be immensely popular with fans—will be speaking at an upcoming conference soon.

It’s been a rough few months for the Walt Disney Company. The Mouse House has been at the center of controversy after controversy, be that with Reedy Creek and its fight with Florida Gov Ron De Santis, its issues with the “Don’t Say Gay” or Parental Rights in Education law, or even Disney Park fans being frustrated with the state of the Parks, including price rises and the condition of fan-favorite attractions and rides.

Of course, it seems recently, Disney has been working on reworking and fixing some of these issues, giving fans a whole host of good news that they can look forward to in the coming months. They announced the opening date for TRON Lightcycle Run, the highly anticipated roller coaster. They shared some perks Guests can expect as part of the Disney 100 celebration, from free parking to free PhotoPass services in both Walt Disney World and Disneyland.

And now, it appears, they might be working on reworking their image and re-solidifying their position as a leader in creative storytelling as well. 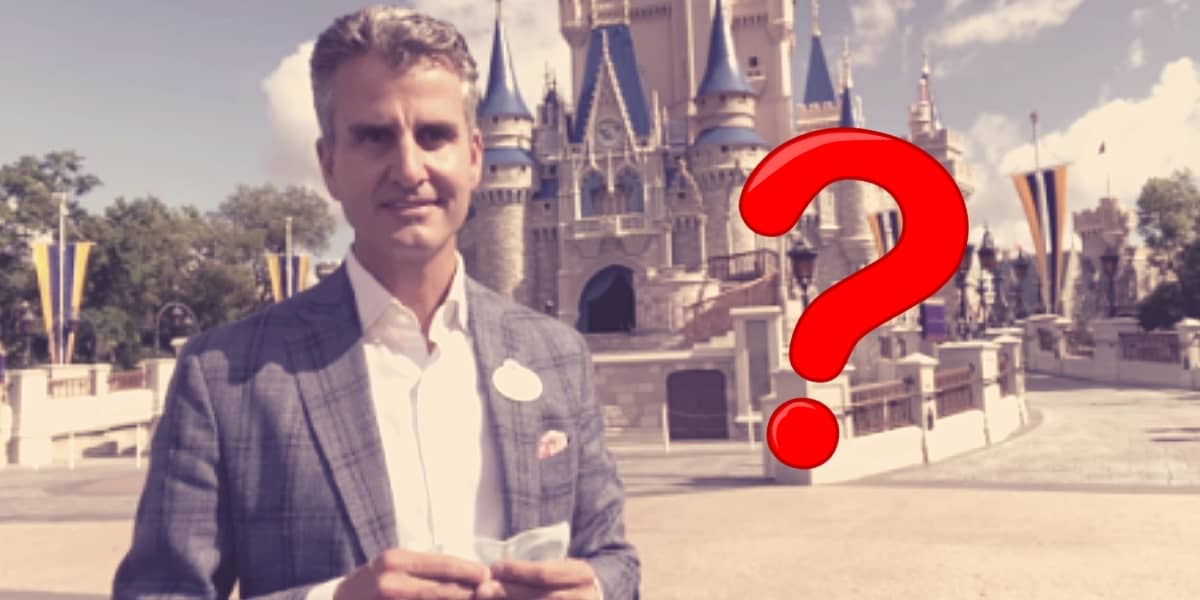 South by Southwest (SXSW) has an annual event in March (this year, it’s March 10-19 in Austin, Texas) wherein the organization holds conferences and festivals for creative leaders and individuals to get together, network, and stay up-to-date with the goings-on in their industries. Disney fans will note one familiar face in the list of featured speakers for this year’s event.

Here is the abstract for D’Amaro’s session on storytelling:

Creating Happiness: The Art & Science of Disney Parks Storytelling
For nearly 70 years, Disney Parks has created happiness for millions through experiences that bring Disney’s beloved stories to life. Across its theme parks, hotels, cruises and adventures, Disney Parks has curated magical places around the world where a simple moment can become a treasured lifelong memory. The ‘Art & Science’ of storytelling is the secret to how Disney amazes its Guests and delivers memorable experiences.  In this session, Disney Parks, Experiences and Products Chairman Josh D’Amaro will share how Disney’s storytelling techniques will build on its legacy of creativity and innovation for a world that can always use just a little more happiness. 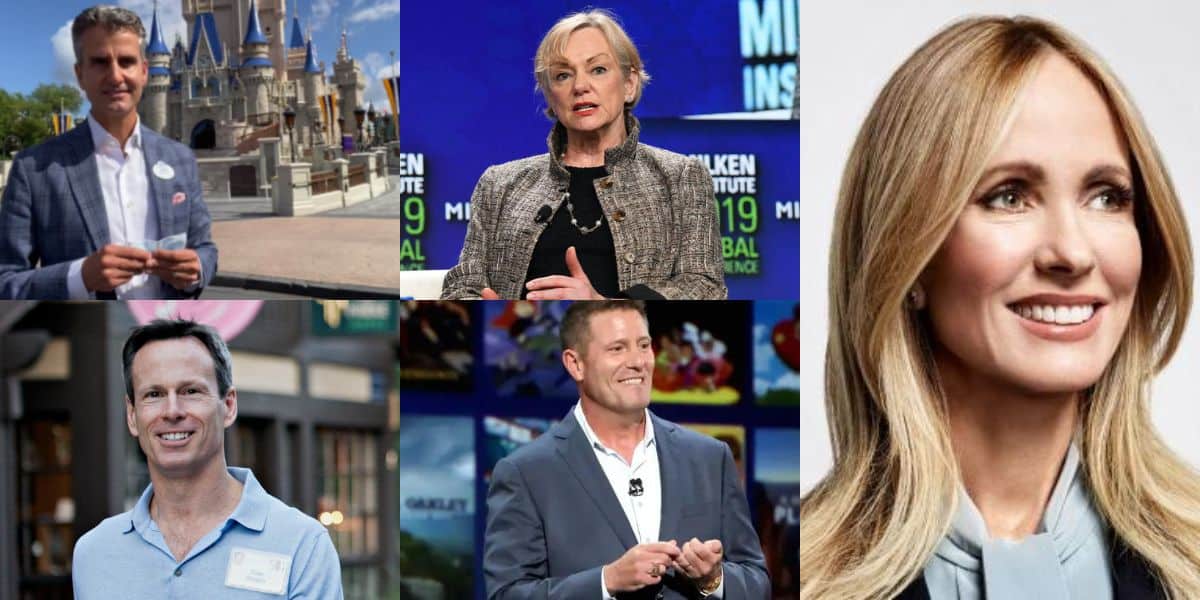 In the last three months, the Mouse House has seen the upheaval of its organization and structure with the ousting of Bob Chapek and the return of former (and now current) CEO Bob Iger. Could it be possible that D’Amaro’s presence, along with a reframing of Disney’s image, is also dropping hints about Iger’s new successor in the coming years? While we won’t have answers to these questions for a while, in the meanwhile, we can look forward to the rest of Disney’s exciting announcements.