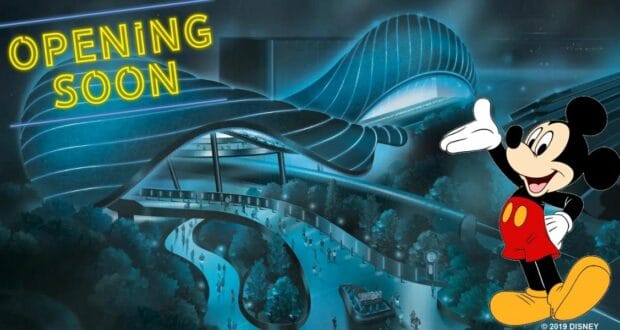 TRON: Lightcycle Run will be opening in the spring, and since fans have been waiting for this TRON coaster for years — and since the futuristic, high-speed roller coaster has a lot going for it in terms of unique experiences for Guests — there has been a lot of buzz around the ride’s previously-unannounced 2023 opening date in Disney World.

This “buzz” included a hint shared by the Disney Park social media accounts yesterday in the form of a code; news about the new TRON ride was rare for a few years, but now the news has been coming fast about the TRON coaster.

We learned very recently that the Disney Park ride would be released in April, judging by teasers and said code from January 9, and now we know the actual Magic Kingdom Park ride’s opening date in April! 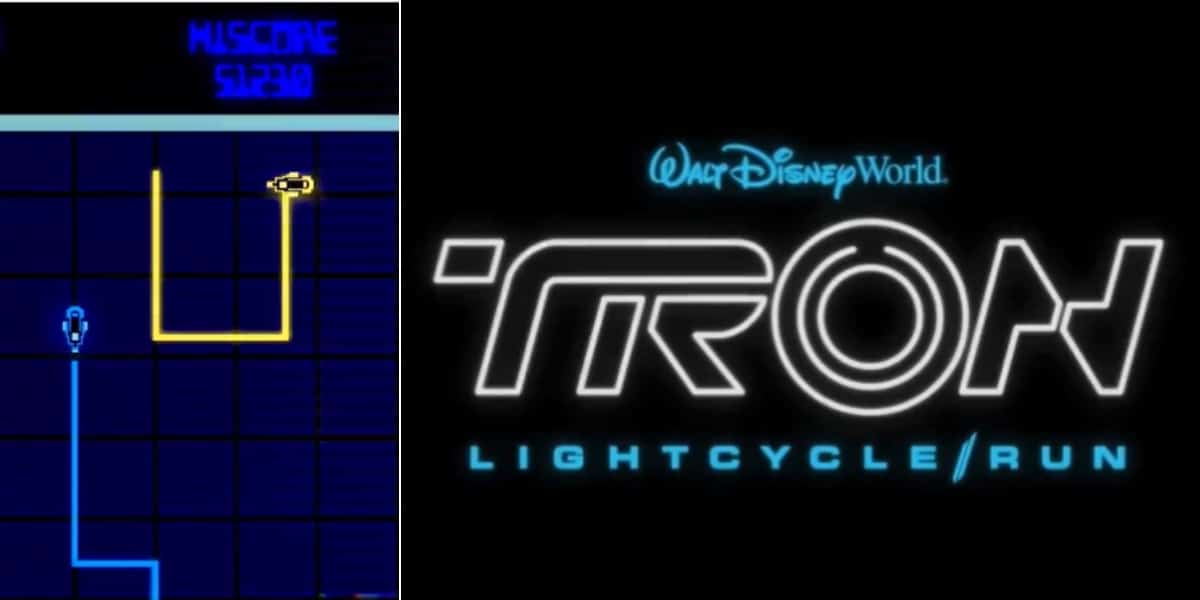 According to a new post on the Disney Parks Blog, however, we now know that the ride will be open on April 4!

The Disney Park roller coaster is going to be one of the fastest Disney rides in the world, and is inspired by the 2010 TRON: Legacy film (which was a sequel to the original 1982 film). On the TRON Lightcycle Run ride, passengers will “leave the real world behind and join Team Blue in an epic quest across the Grid—the dark, computerized world with no horizons from TRON.”

Disney Fanatic will continue to keep readers up to date on the Disney World and Magic Kingdom ride’s progress!

Are you excited to try this new Magic Kingdom roller coaster, whose parallel ride (which is named TRON Lightcycle Power Run) already exists across the globe in Shanghai Disneyland Resort?

Tron TRON Lightcycle Run 2023-01-10
Sharon
Previous: Update: Disney World Drops New Clue, Teases TRON Opening MONTH
Next: Everything That is Supposed to Open at Disney World This Year and When