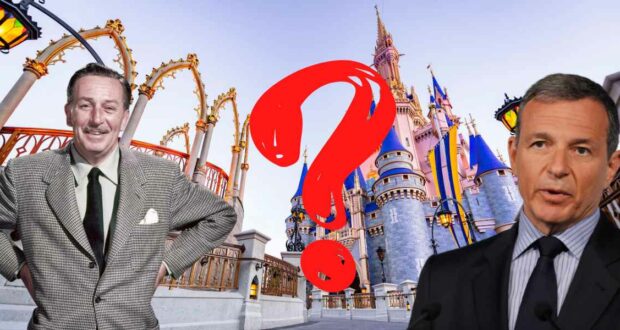 Now that Bob Iger has settled back into his former role of Walt Disney Company CEO, fans are calling to him to fix the Parks.

Disney fans are upset. An understatement that might be, but it holds more than a modicum of truth. The past year has not been kind to many in the Disney community with the constant price hikes, and the year hasn’t been Disney’s best as a company either, with the Walt Disney Company seeing the lowest stock price it’s seen in 8 years, and being embroiled in controversy after controversy.

Mickey Mouse and other classic Disney characters on Main Street, U.S.A./Courtesy of Disney

Related: 5 Questions Bob Iger Has To Answer in 2023

However, while many fans are celebrating Iger’s return and looking forward to all he has to do, they are continuing to take the Walt Disney Company to task for the “dumb operational decisions” made thus far. What is particularly disheartening about some of these accounts is how heartbroken some fans seem about the whole experience.

Today has been my absolute worst day in the Disney Parks ever including the time I realized I was going to break up with my SO and cried for like 6 hours. I rarely complain about things that are clearly a dumb operational decision and therefore not something anyone I can talk to

The Guest continued, “I did write a very polite detailed message to their customer service expressing how disheartened I was at the issues I faced today and got the most lackluster formulaic scripted answer that literally made no sense and didn’t address my issue at all.”

The fan expressed hope that with Iger back things will improve, but they also added it’s going to be a long time before they return to their favorite Walt Disney World Disney Park, Animal Kingdom, something they called “really depressing.” They added, “I quite literally cannot attend it with my current pass and do anything I want.”

But this isn’t the only complaint. Fans like @USrealist also added and highlighted the cost differential between attending Park events and simply visiting the Parks now as compared to a few years ago. Many fans constantly express that the direction the Parks are going in is not what Walt Disney would have wanted for his brainchild. 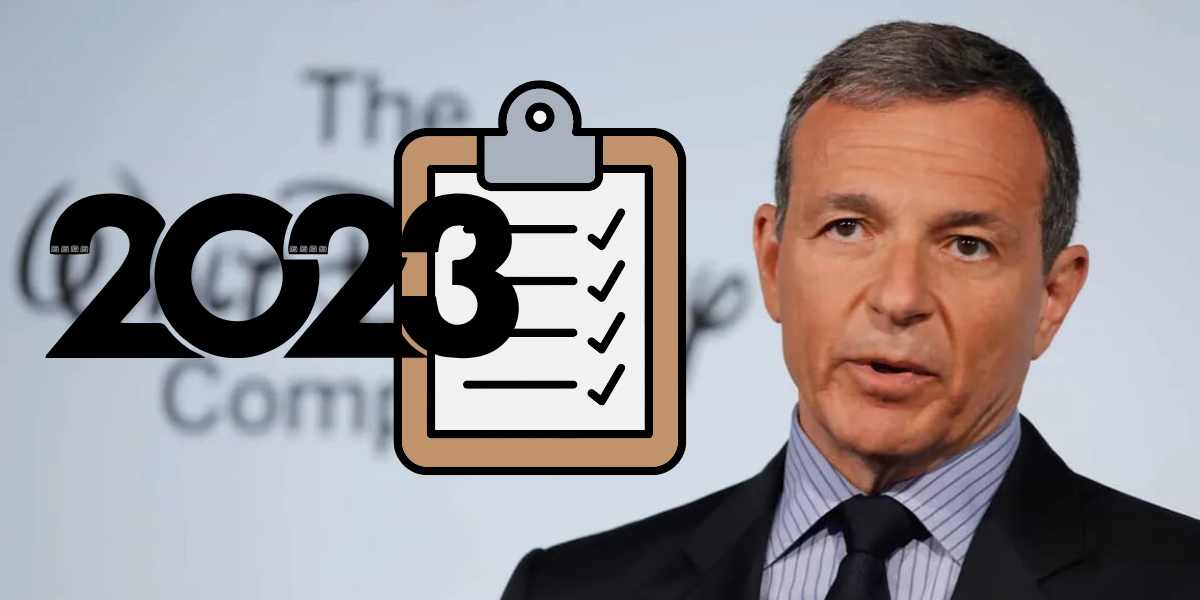 In fact, we at Disney Fanatic have reported earlier on studies that demonstrated Disney fans are going into debt because of their Disney Park vacations; as the Disney fan said, Walt Disney made “Disney World [for all] not just The Rich.”

So far, all Disney CEO Bob Iger has said officially is that he will be looking into the Parks, and he has even acknowledged that the Parks price rise has been steep. It remains to be seen how the long-time Disney CEO will address these concerns and what the future of the Mouse House will be.