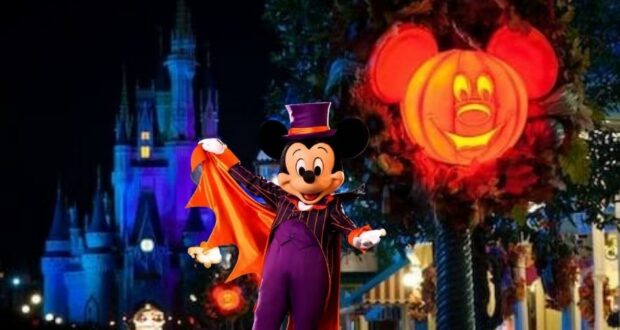 Fans Disappointed in Disney Yet Again

As the holidays approach, Disney fans found another reason to be disappointed in the Mouse House when they retired their favorite merchandise.

The Walt Disney World Resort and its Parks: Magic Kingdom, EPCOT, Disney’s Hollywood Studios, and Disney’s Animal Kingdom, are one of the best places for a Disney vacation. The Disney Resort leads the way in immersive Theme Park experiences and allows Guests to live their happiest and most magical experiences. A Disney Park is undoubtedly a must-visit.

But per recent reports, fans were disappointed after Disney Parks retired exclusive merchandise during one of the most expensive events of the year.

Well, usually, they do.

One Reddit user and Disney Guest, u/darlinggirlkitchen, recently shared a less-than-magical evening during their visit to Mickey’s Not-So-Scary Halloween Party. 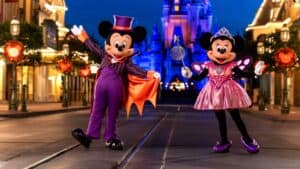 As the user shared,

My only complaint was the lack of merchandise for the Mickey’s Not So Scary Halloween party! They only had kids sized shirts, Christmas ornaments, and a magnet. No adult shirts or spirit jerseys at all. I (kindly) asked a cast member about it and she said that “toward the end of the season, Disney stops sending merch”.

This was super disappointing because our tickets were some of the more expensive ones being so close to Halloween. I bought a youth large for myself but my husband was unable to get a shirt.

The user did end up having a great time, calling her and her husband “pick-your-battles” kind of folk. But it’s understandable why this ended up being a disappointment to them. One user, u/Werewolfhistorical43, added, “Yeah I had the same problem last year at Disneyland. Gotta get your merch earlier in the season!”

We went to Disney Springs the morning of MNSSHP earlier this week to get matching family shirts, they were also running low on inventory. We made it work, but just barely. Sorry to hear they were running low inside MK, but now that I think about it, I don’t remember very much merch at all in the park besides light up toys. Glad you made the best of it though, and I have to say that MNSSHP was probably THE best park experience of my life, so much fun!

As the users pointed out even though the party had no specific merchandise, they still had an amazing time—many even called Mickey’s Not So Scary Halloween Party was one of the best Park experiences they ever had.

We at Disney Fanatic will continue to report on all news from Disney as it comes to light.