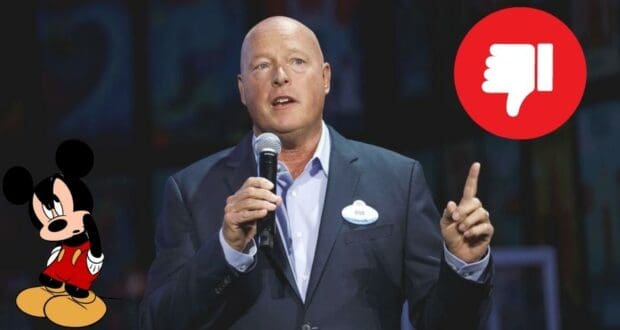 The Walt Disney Company may have given its consumers and investors some cool and exciting plans for the future at the 2022 D23 Expo. But here in the present, the Mouse House is still facing high levels of disapproval of its recent actions and performance.

In a WPA Intel poll shared on Twitter by Christopher F. Rufo, only 51% of voting Americans view The Walt Disney Company in a favorable light. Broken down by party, that number includes only 37% of Republicans and 47% of Independents. The highest favor comes from registered Democrats, but they still only give The Mouse House 69%.

By comparison, other tech and entertainment firms that compete with Disney, such as Netflix, Amazon, Apple, and Google, have approval ratings mostly in the 80s. https://t.co/Atp8XIkb1Q pic.twitter.com/I5dPdiaHzJ

But by comparison, Disney’s 2021 approval rating was already coming in lower than other, arguably more controversial, media, tech, and entertainment brands, like Netflix (89%), Apple (79%), Amazon (87%), and Google (90%).

These survey results come just a few months after the publication of another survey which showed that 68% of participants were unlikely to keep giving Disney their business due to the active political shift in the company to present a child-focused “woke” agenda. Click the link below to read our full coverage of that story. 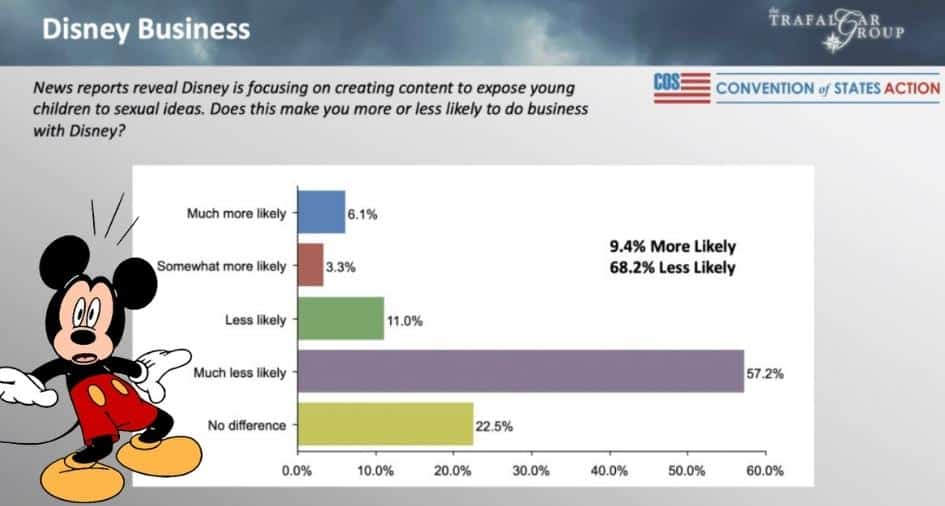 Read More: Poll: 68% of Americans ‘Unlikely’ to Stay with Disney Due to Child-Focused Woke Agenda

The Burbank-based conglomerate’s assistance in pushing LGBTQ+ narratives to children and a Critical Race Theory-ridden agenda via its Reimagine Tomorrow programs has put it at odds with its once loyal fan base and even the entire State of Florida over its Parental Rights in Education law.

Despite its delivery of positive numbers in both Parks and Disney+ revenue during this time, its stock price has continued to flounder, dropping to the point that eliminated the last five years of growth and far below its lowest point during the pandemic. 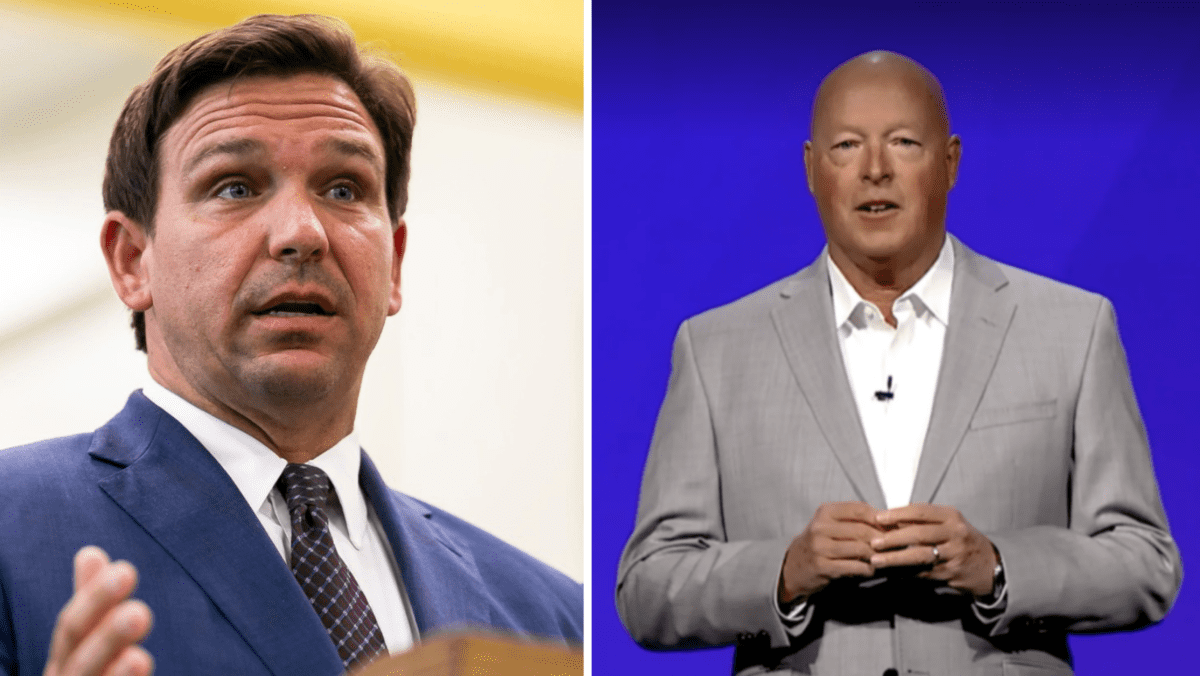 “What we try to do is be everything to everybody. That tends to be very difficult because we’re the Walt Disney Company. When you’re a lightning rod for clicks and for political podium speeches, the essence of our brand can be misappropriated or misused to try to fit the needs of any one particular group’s agenda.”

Only time will tell if the Powers that be at The Walt Disney Company will step into its next 100 years led by more division-triggering social politics or by unifying storytelling befitting the elite Disney standard.