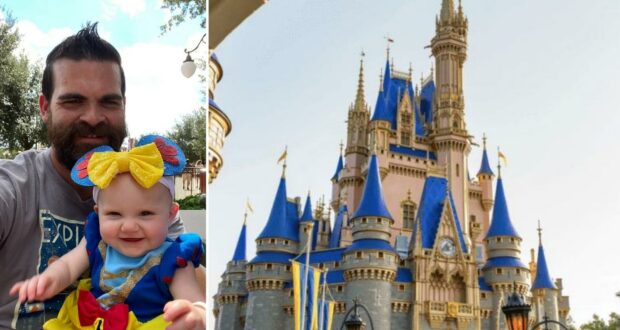 A story has been making the rounds of how Disney supported one of their Cast Members and his wife as the couple went through IVF treatment.

The Walt Disney World Resort and the Disneyland Resort are some of the perfect places to have a magical Disney experience and live out your dreams. Whether it’s Magic Kingdom Park, Disney’s Hollywood Studios, Disney’s Animal Kingdom, EPCOT, Disneyland Park or Disney California Adventure, the Disney Parks are an experience to write home about.

And the heart of those experiences? The Cast Members. 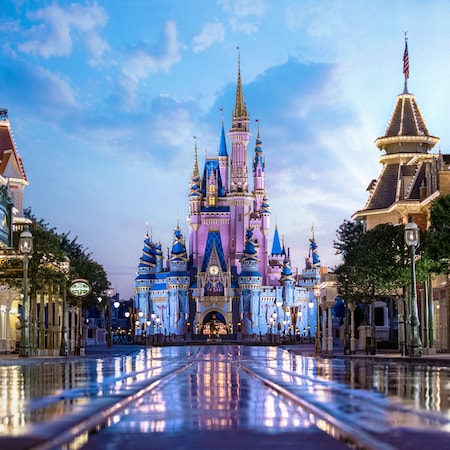 Since this is true, it’s always nice to be able to give back to the people who work tirelessly to make Disney what it is for so many of us, and that is just what happened in the story that Disney Parks Blog shared recently.

The story is about Senior Technical Project Manager Lenny Alberts. Per the post, Alberts’ “lifelong love for Disney led him to pursue a career with the technology and digital organization, which he’s worked in for over 5 years.” 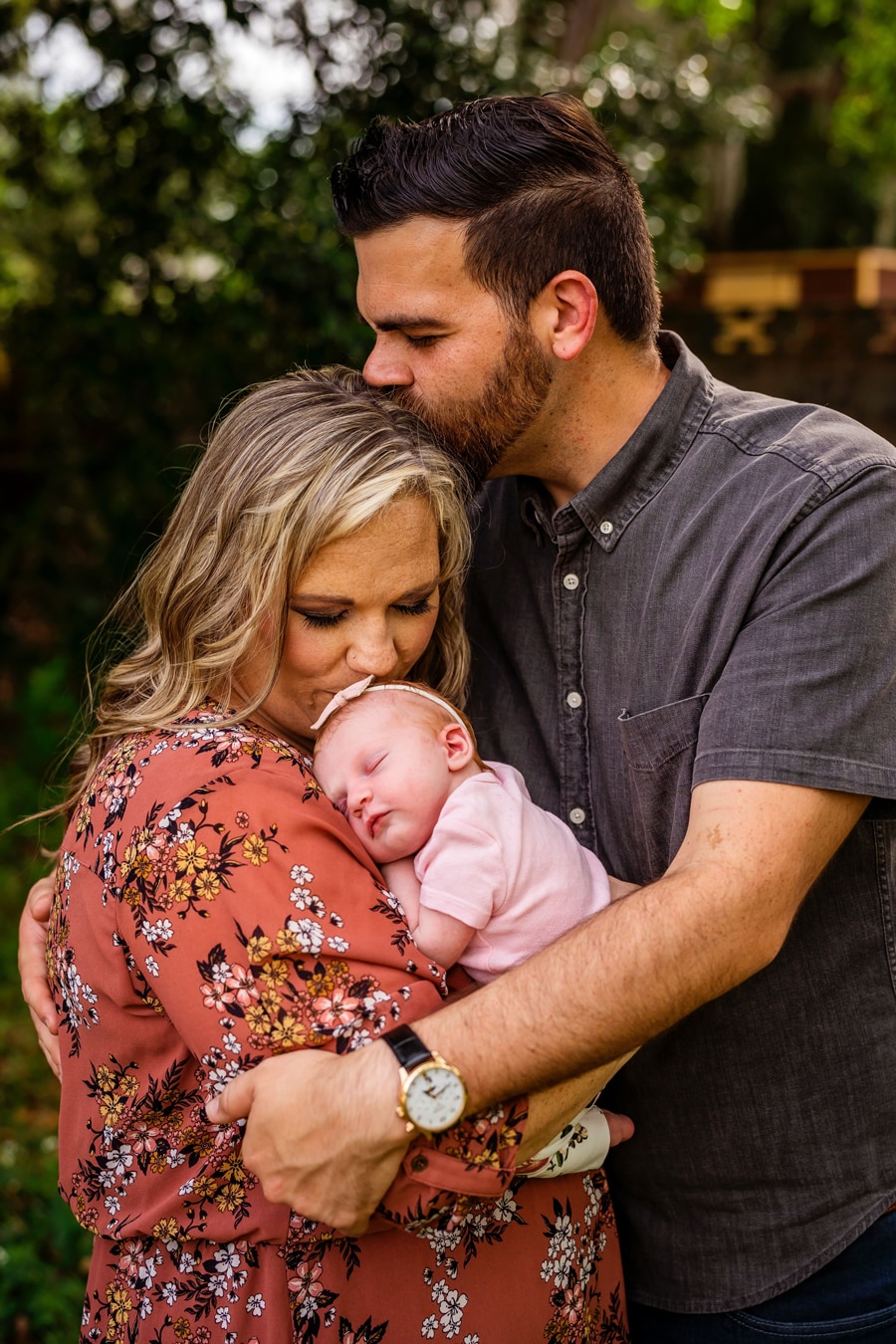 The post details how Disney supported Alberts and his wife when they were struggling to conceive,

“When Lenny and his wife were struggling to realize their dream of having a child, they discovered Disney has programs to support parents both mentally and financially. They explored in-vitro fertilization (IVF) treatments, and ultimately the process was successful. Going through one of the most difficult times of their lives, Disney was there with the support and help they needed.”

Watch the full video from Disney of Alberts’s journey here:

Alberts was deeply touched. He said, “You expect a paycheck, you expect a career, but at the end of the day, you don’t expect some of that magic being born.”

These kinds of stories are what truly keep the Disney magic alive for us all.