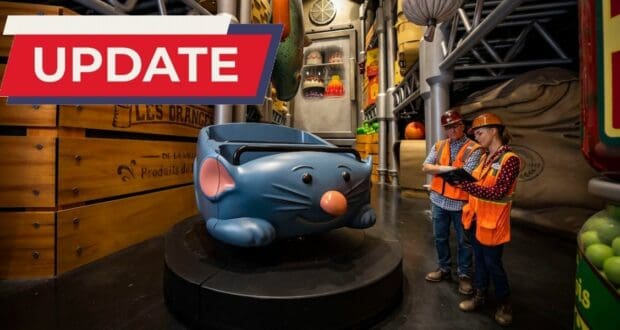 Remy’s Ratatouille Adventure is barely one year old, but Disney has apparently decided that the EPCOT attraction (found in the France Pavilion within the World Showcase in the Disney Park) is in need of an upgrade!

In Remy’s Ratatouille Adventure, Walt Disney World Resort and EPCOT Guests are able to view the world (and a French restaurant kitchen) from the perspective of rats like Chef Remy and his friends (i.e., the protagonists from the 2007 animated Disney and Pixar movie Ratatouille) as they escape an angry and villainous Chef Skinner. 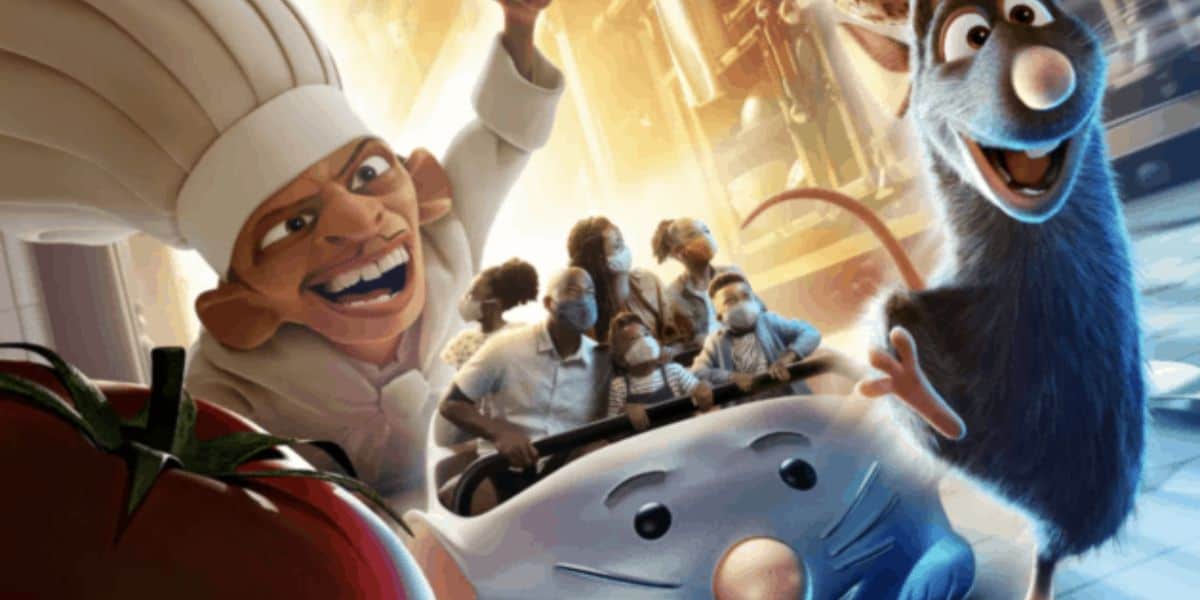 This “4D culinary adventure” takes Guests through Gusteau’s restaurant in rat-shaped vehicles and transports Guests through the dining room, kitchen, and even the walls of the restaurant from a rodent’s perspective. There are typically three passengers in each row of seats, but that is about to change in order to improve the Disney experience!

According to this report,  the seating within the rat cars is being switched to bench-style seating. These benches will allow passengers to get closer together, because the divider that had previously separated the seats will no longer be there so that Guests have a more comfortable Disney experience. 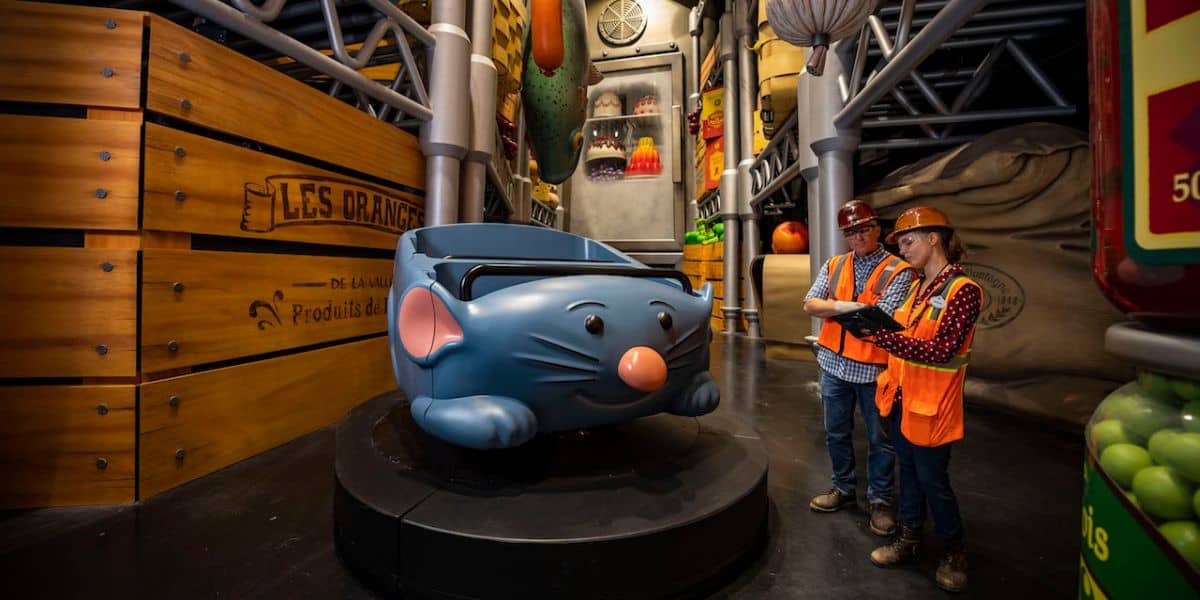 Increasingly spacious and comfortable seating can, of course, be very helpful on any Disney ride (and we saw just how very important that space can be when one family recently shut down the Haunted Mansion after trying to squeeze too many people into a space on the ride), so this change will most likely be welcomed by Walt Disney World Resort Guests who have previously felt cramped on their Disney experience! Have you gotten to see the new and improved France Pavilion in EPCOT and the World Showcase this year — and if so, what did you think of Remy’s Ratatouille Adventure? Do you prefer benches and bench seating on theme park rides, or do you like to have individual seats with dividers to ensure that you have some personal space?