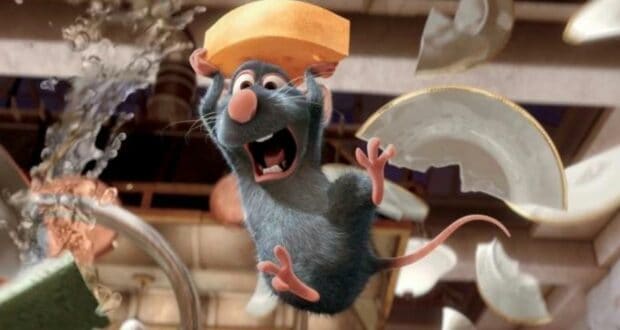 Over the last few months, Disney/Pixar’s 2007 feature Ratatouille has become a personal favorite choice on Disney+. Out of all the Pixar films, I found its story and overall ambiance relaxing and easy to have playing in the background at home. But, after watching it more than a few times, I started noticing some major plot holes that I cannot unsee, and I am curious to see if any of our readers have noticed them too.

To be honest, the fact that Remy is able to save the massive cauldron of soup with only a rat’s handful of onions, potatoes, seasoning, and other ingredients is the least of my concern. It is the fact that a soup clearly begins as a thick, red, tomato-based soup to a white, creamy potato leek soup. He does this without emptying the pot and pouring all of these ingredients on top of it. Now, I will concede that there might be some potato soups out there that include tomatoes in the recipe. It does not make sense to me, but I am open to being proven wrong in this matter. At the end of his first big success, Remy is placed outside Gusteau’s kitchen to relax and enjoy the spoils of the night: a plentiful assortment of grapes, cheese, and bread provided by Linguini. But Remy’s euphoria is disrupted by rustling in the garbage cans, and he is finally reunited with his brother Emile. Wanting to show off, Remy offers to get his brother some REAL food and then proceeds to sneak into the pantry to steal food for his brother. But what happened to all of the extra grapes and cheese left by his little picnic? Why didn’t he just share that with his brother and, by doing so, possibly avoid all of the subsequent stealing that followed? It just seems like something that could have been avoided.

3. The Timing of Everything 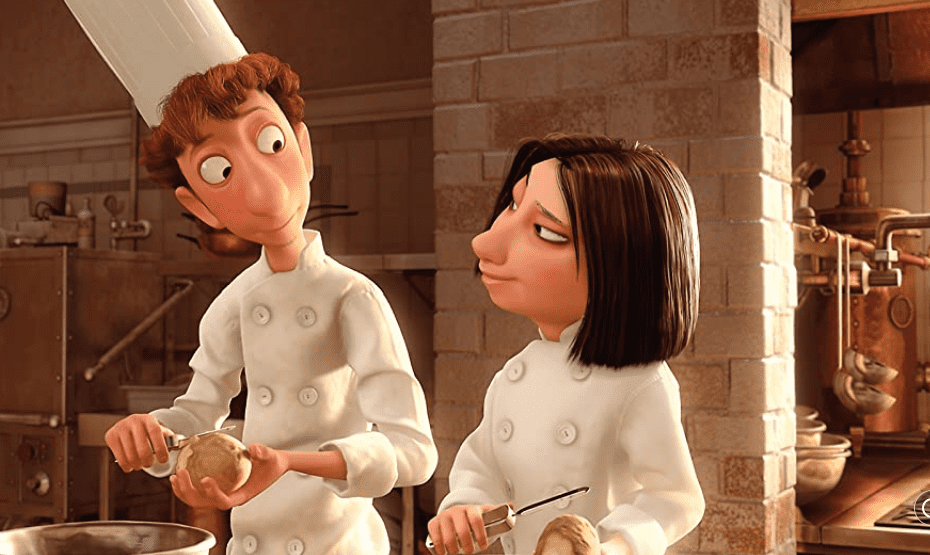 This is more of a long-overdue critique than perhaps a traditional plot hole, but there is a general blurriness regarding the passage of time in Ratatouille that makes me question the intensity of certain things. For example, how long was Remy “studying” cooking at the old lady’s country cottage? Did he and Linguini really perfect their dual cooking method and rediscover the soup overnight? How long was the montage? Understanding the length of time helps the believability of certain feelings, like Linguini’s love for Colette and Remy’s immediate frustration at not getting the proper credit he felt he deserved.

Don’t get me wrong. Ratatouille is a wonderful film with beautiful music, a fun story, and a great inspiration for whenever I want to cook. I will continue watching it on Disney Plus. But no story is perfect, and these are just a few things I have noticed. 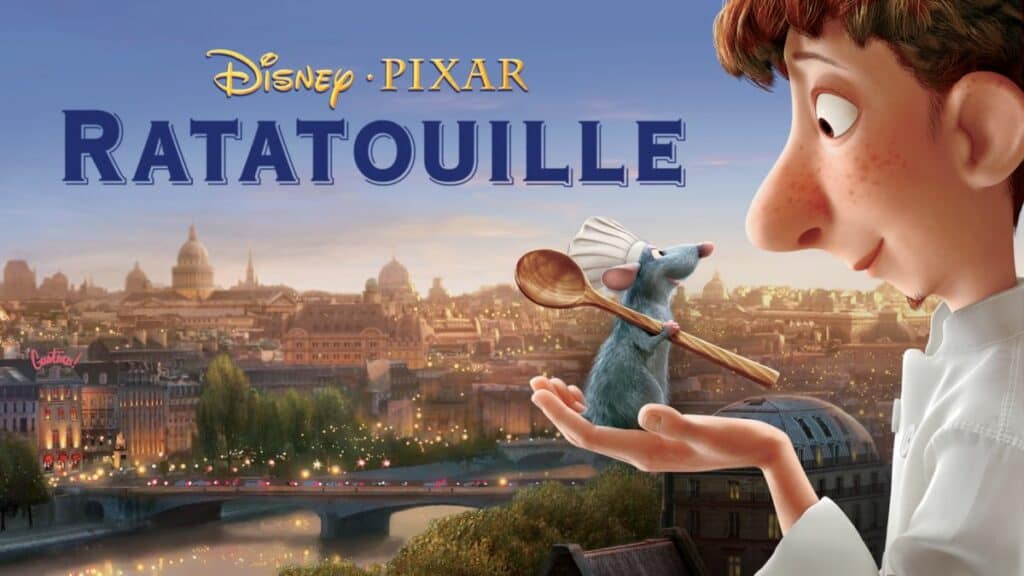 Related: Guess The Disney Movie Based On The Terribly Explained Plot

What is the biggest Pixar plot hole that you have found?