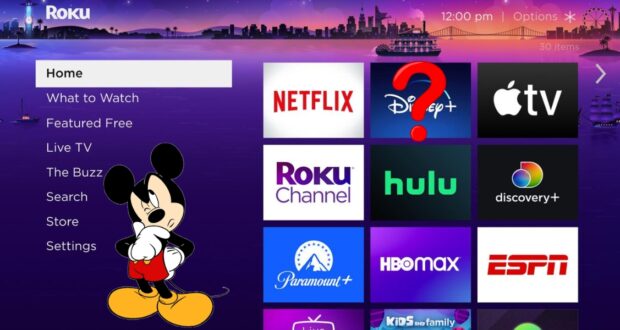 Disney+ with Ads Currently Not Available on These Devices

This month, The Walt Disney Company finally launched an ad-supported tier of its flagship streaming platform, Disney+, and gave current subscribers the option to switch rather than absorb the price hike that was placed on the original ad-free service. 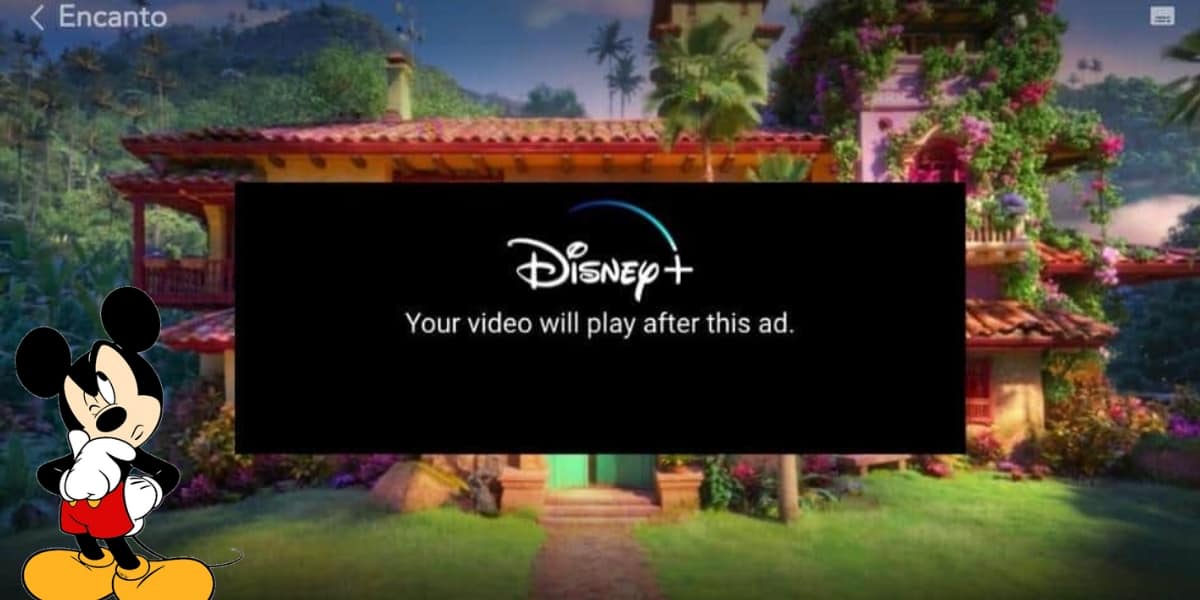 However, new reports show that some Disney+ subscribers are unable to take full advantage of the ad-supported service if they connect their subscriptions to any Roku device.

Streaming of Disney+ Basic (With Ads) is not available on Roku devices or the Microsoft Windows Desktop app. If you recently subscribed to an ad-supported Disney+ plan as a new or existing subscriber and are unable to view on your preferred device, you have the following options: According to TechCrunch, Disney is still in talks with Roku to get the ad-supported tier up and running for the affected subscribers. It is unclear at this time, however, exactly when these negotiations will be settled. Roku declined to comment on the negotiations. Roku’s streaming device already offers ad-free Disney+ as well as its own Roku TV, and other streaming services like Netflix, Youtube TV, ESPN, and Apple TV. Subscribers have been able to install Disney plus on their Roku streaming stick which is compatible with a smart TV with an internet connection (similar to an Amazon Firestick for Fire TV and Prime Video). This situation should not interfere with one’s ability to cancel subscriptions.