“I Feel Bad… Since It’s Not ‘Obvious’ That I Need It,” Fans Discuss Using DAS at Disney World

Disney’s Disability Access Service (DAS) Pass helps qualifying Guests visiting the Walt Disney World Resort still enjoy their favorite rides when they might not be able to stand in line.

Now, the DAS Pass has had its problems recently–especially regarding the virtual queue and lightning lane addition. But the “qualifications” appear to have been a topic of conversation between Disney Fans recently over Disney World Reddit. 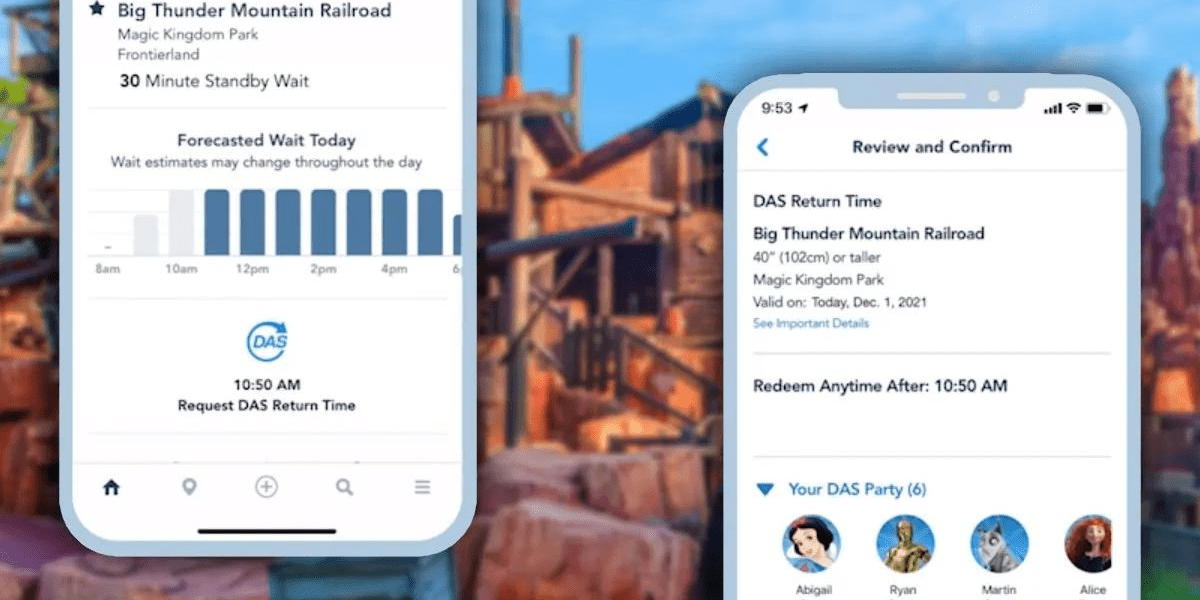 One fan started the conversation, saying,

I have severe anxiety and would not be able to go on rides without it. However I still feel a bad for using it since it’s not “obvious” that I need it.

I’m going again in a few weeks and it’s time to pre register but I feel so anxious taking from others who might need it more.

Does anyone have any advice?

Other fans jumped in to support this person in the comments sharing their own reasons why they should never feel guilty about getting a Disney DAS pass when they know they need it.

Think of it this way: without DAS you could have a panic attack in the pre-show area for Rise of the Resistance, have to be evacuated from the ride, and then be responsible for everyone else being evacuated off the ride because you caused just enough down time that the ride needs reset, and when it resets to closes for 30-45 minutes but the park was already closed so no chance for getting back in line later. And that was back in the virtual queue only days. Talk about feeling guilty. I’ve used DAS every-time, ever since.

I have cancer. My medical issues are not obvious. I use the DAS system. I also felt a bit strange about it at first but then I got some advice. I was asked, would you tell your best friend to use the DAS if they had your same issue? I answered, yes. Then they asked me if I thought my best friend should feel guilty about using the DAS. I said, “no way, they need it.” Well, there’s your answer.

And a third said,

My advice is to just be honest, I think by using your experience of last time without it, you’ll be able to explain how things would be different with it! Don’t feel guilty. No one knows you have it but the cast member who checks your photo when you tap into the ride. 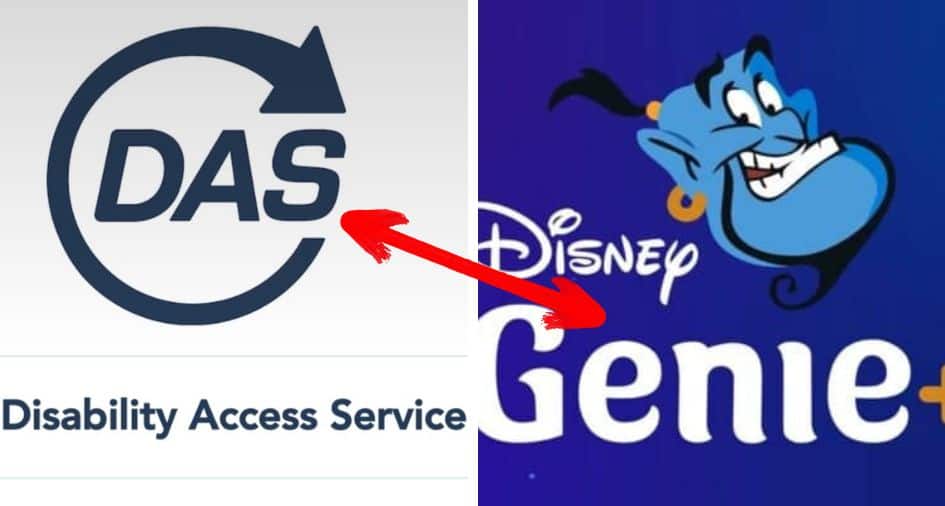 If you or someone you know is considering opting to add the DAS Pass to their MyDisneyExperience app on their next Disney World vacation, click here for all of the most up-to-date information regarding registration and procedures or reach out to Guest Services.