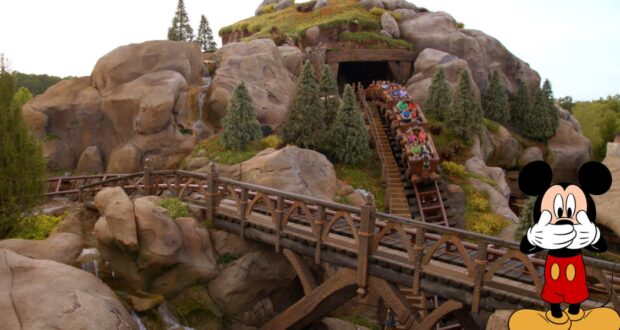 Another round of reported injuries have been released from Walt Disney World Resort from the tail end of last year and include instances of injured limbs, cardiac issues, and a seizure.

Magic Kingdom, EPCOT, Disney’s Hollywood Studios, and Disney’s Animal Kingdom welcome Guests of all ages, often in almost any physical condition. While Disney rides and attractions come with very clear warnings, accidents and injuries still happen. Under the current regulations of the Florida Department and Agriculture and Consumer Services, Florida’s major Theme Parks are required to self-report in-Park injuries that require Guests to stay in the hospital for at least 24 hours. 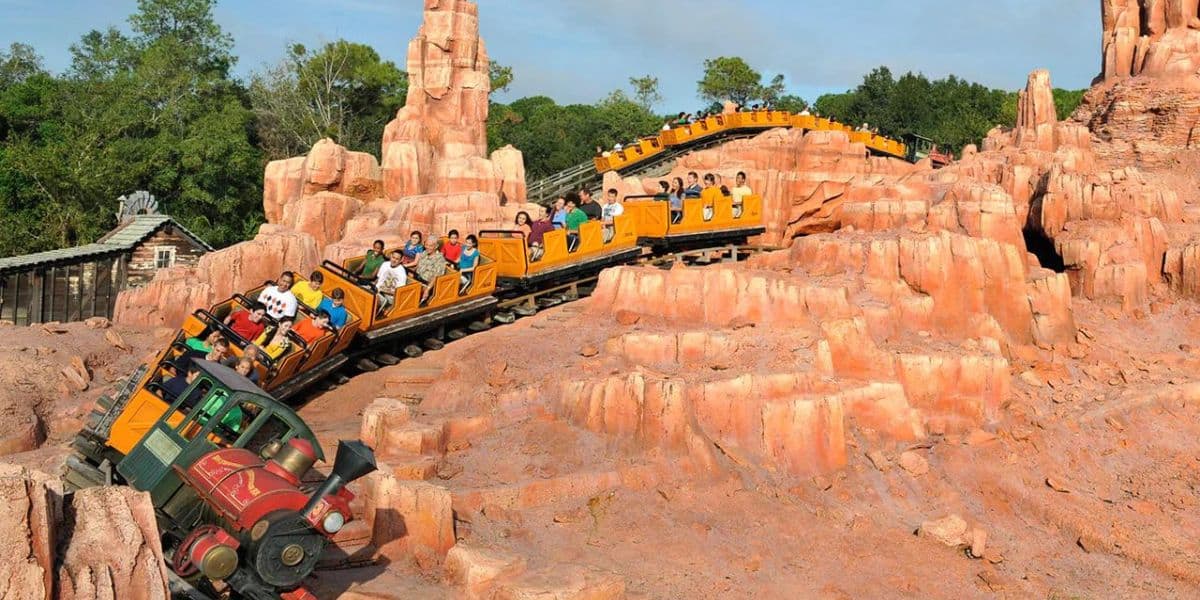 Related: Here’s Why You Teach Your Children About Disney’s Safety Rules

According to the Orlando Sentinel, here are some of the latest from Disney, 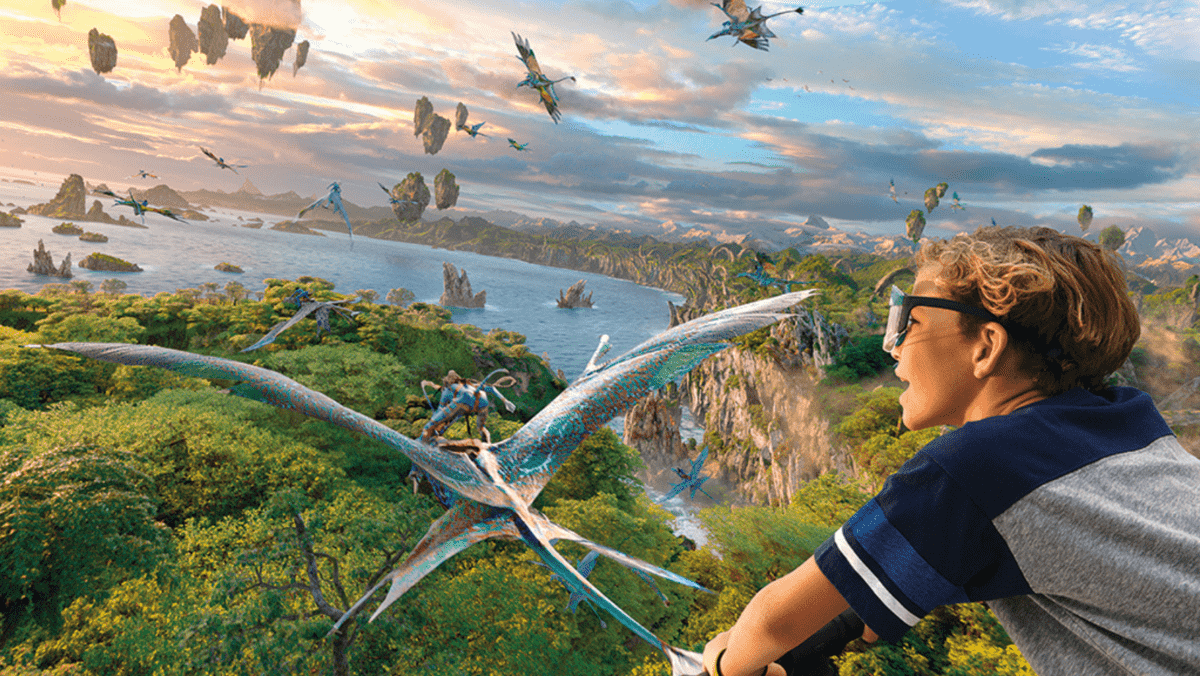 Flight of Passage is an Animal Kingdom ride inspired by Avatar and Pandora. credit: Disney

An 80-year-old woman also reportedly hurt her right leg falling in the Carousel of Progress theater, and a 69-year-old man hurt his right arm and shin after misstepping out of one of the boats in Pirates of the Caribbean. 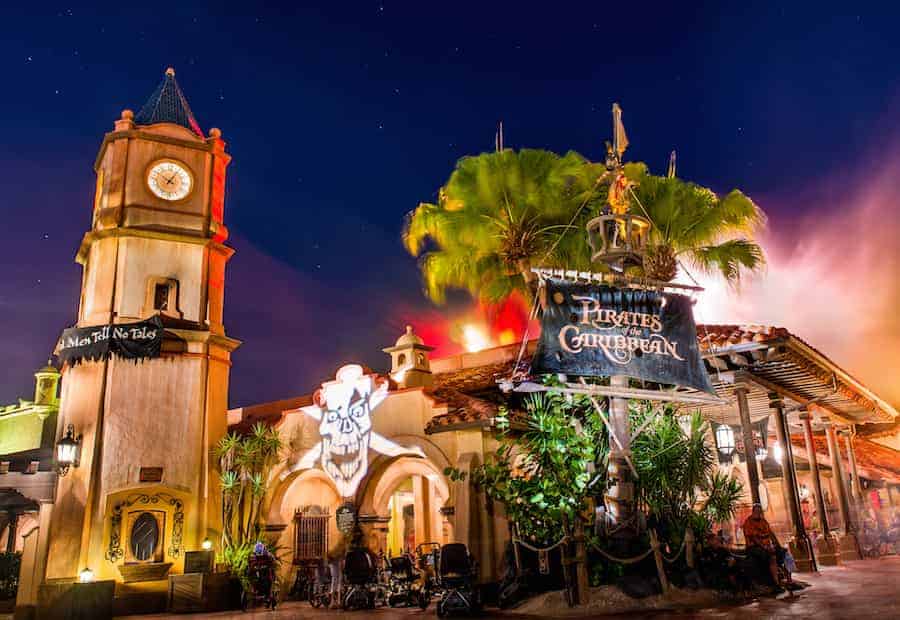 Related: “You Need To Leave”: Fans Furious With Guest Who Went to Disney World Despite Showing Signs of Illness

A 56-year-old man also suffered an “undisclosed ‘cardiac event’” after riding Frozen Ever After at EPCOT.

None of these reported incidents appear to have been fatal.

Universal Orlando Resort also reported some injuries as well, including two heart-related situations on the Harry Potter and the Escape from Gringotts roller coaster and the Fast & Furious – Supercharged simulator ride. A woman with a pre-existing condition also felt her leg go numb while riding The Incredible Hulk Coaster.

We at Disney Fanatic advise all Theme Park Guests to please heed the warning signs, understand your conditions, and give due diligence to each ride decision.