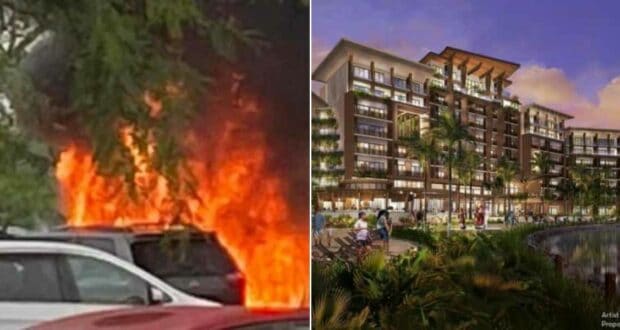 Recently several Guests saw a huge fire break out at a Resort hotel at Walt Disney World, and many images were shared online.

The Walt Disney World Resort is known to be the “Most Magical Place on Earth.” The Resort and its four Theme Parks: Magic Kingdom Park, EPCOT, Disney’s Hollywood Studios, and Disney’s Animal Kingdom, are known to be some of the best places in the world for a Disney vacation. The Disney experience they provide is one to write home about.

The Guest experience at a Disney Resort can be enhanced by staying at a Disney Resort hotel. Walt Disney World has many to choose from, whether Disney’s Polynesian Village Resort or Disney’s Fort Wildnerness Resort, the Grand Floridian, the Animal Kingdom Lodge and more. From complimentary transport from the Resort hotels to the Parks, among other amenities, there’s much that comes with staying at the Resort.

But sometimes things can go very wrong, and that’s precisely what was reported recently.

As reported by Inside the Magic, some Guests shared photos of a minivan that caught fire at Disney’s Polynesian Village Resort on Facebook. Check it out: 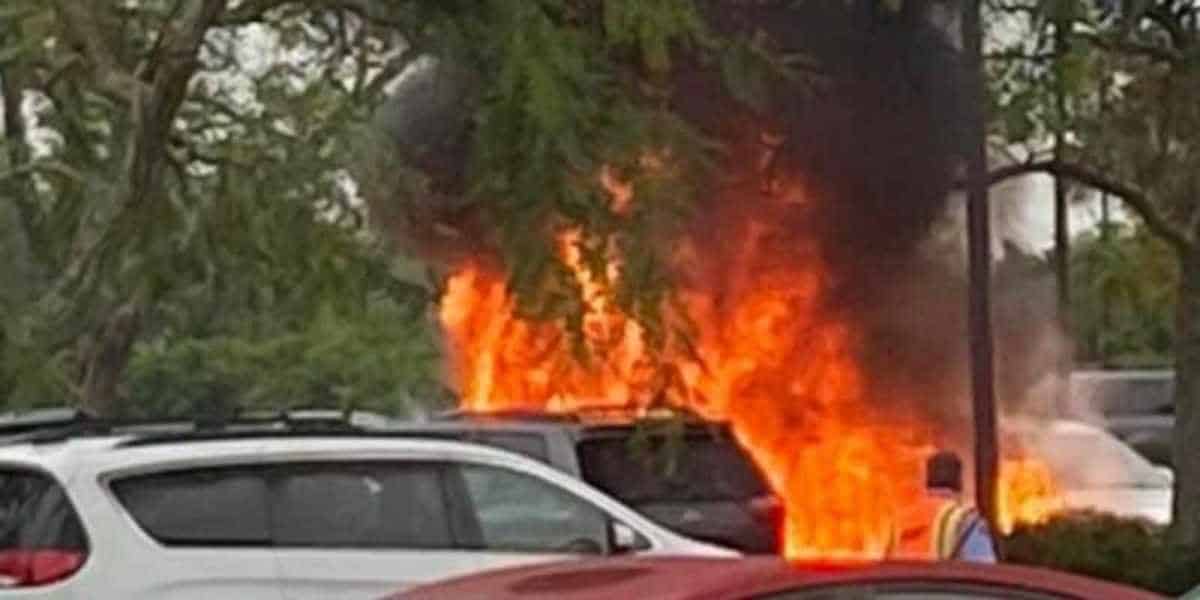 The fire that broke out at Disney’s Polynesian Village Resort/Kim K.

According to Guest Kim K, who witnessed the incident, the fire started around 8 a.m. Saturday morning. The flames spread rapidly, damaging four or five cars near it in the process. Eventually, Reedy Creek firefighters arrived on the scene and put the fire out. Thankfully, no people were reported injured or hurt. 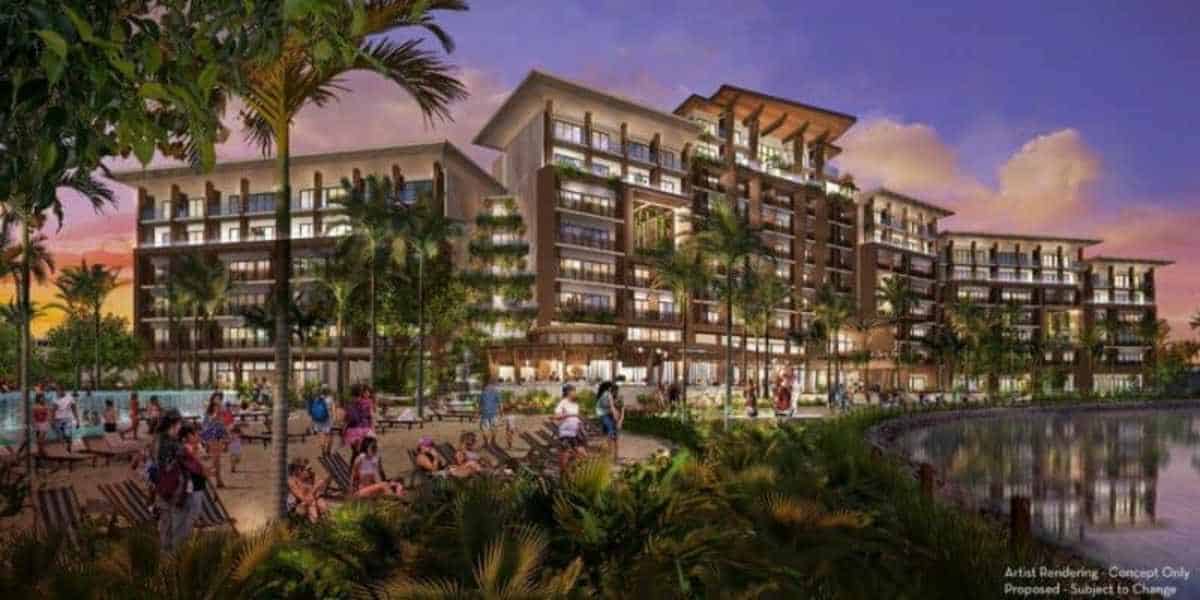 Here’s what Disney World says about the Resort hotel on its website:

Celebrate the spirit of the South Pacific at this oasis of tropical palms, lush vegetation and so much more. From moonlit nights immersed in the outdoor island ambience to the exotic tastes of our world-class restaurants, discover the signature tropical atmosphere that’s made Disney’s Polynesian Village Resort a favorite Disney destination since 1971.