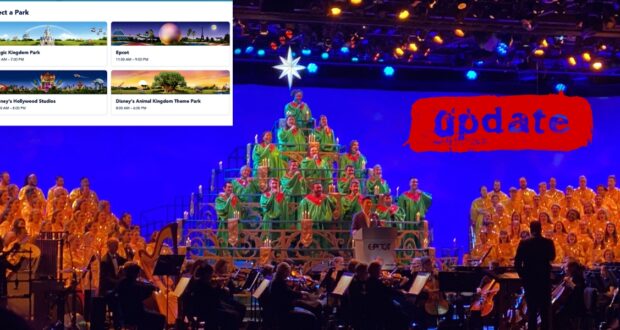 As we countdown the days until Christmas and New Year’s, so too we must countdown how many Theme Park Reservations are left for the Walt Disney World Resort Theme Parks: Magic Kingdom, EPCOT, Disney’s Hollywood Studios, and Disney’s Animal Kingdom. 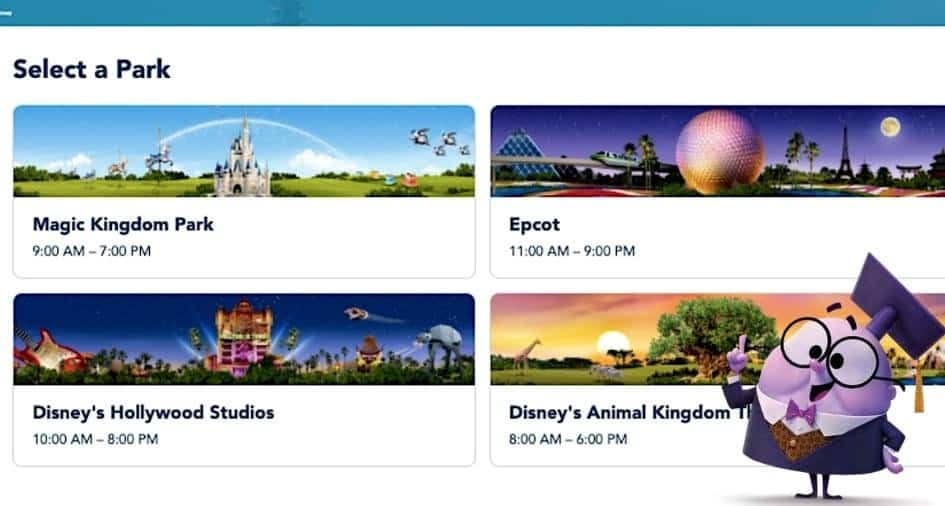 So, if you are dreaming of a last-minute holiday blitz to The Most Magical Place On Earth, here are some updates to keep in mind. 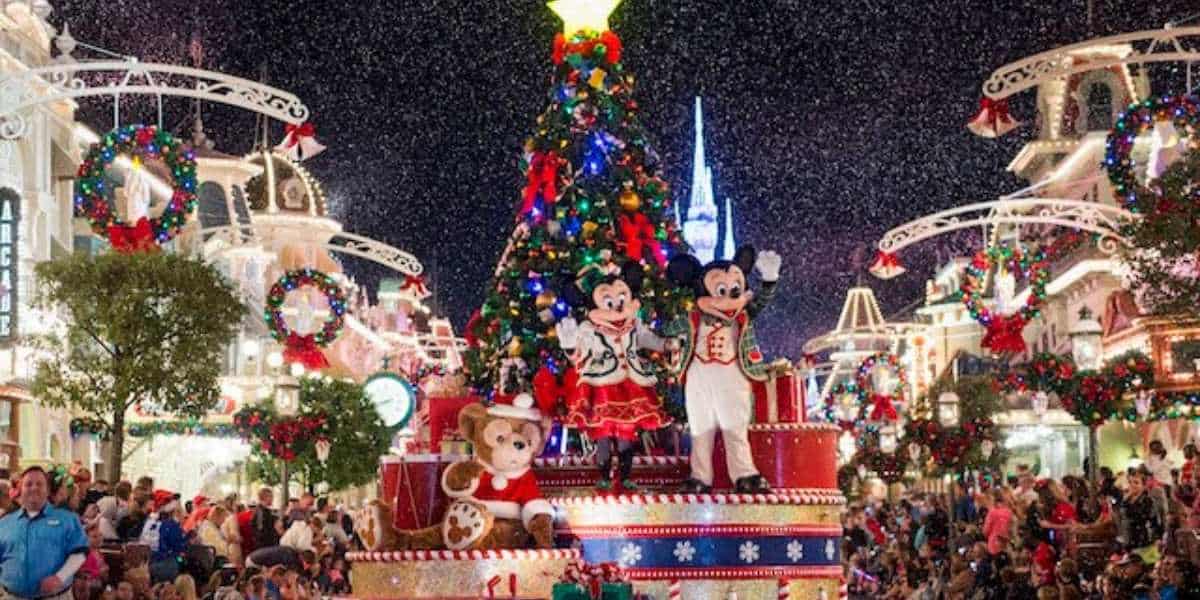 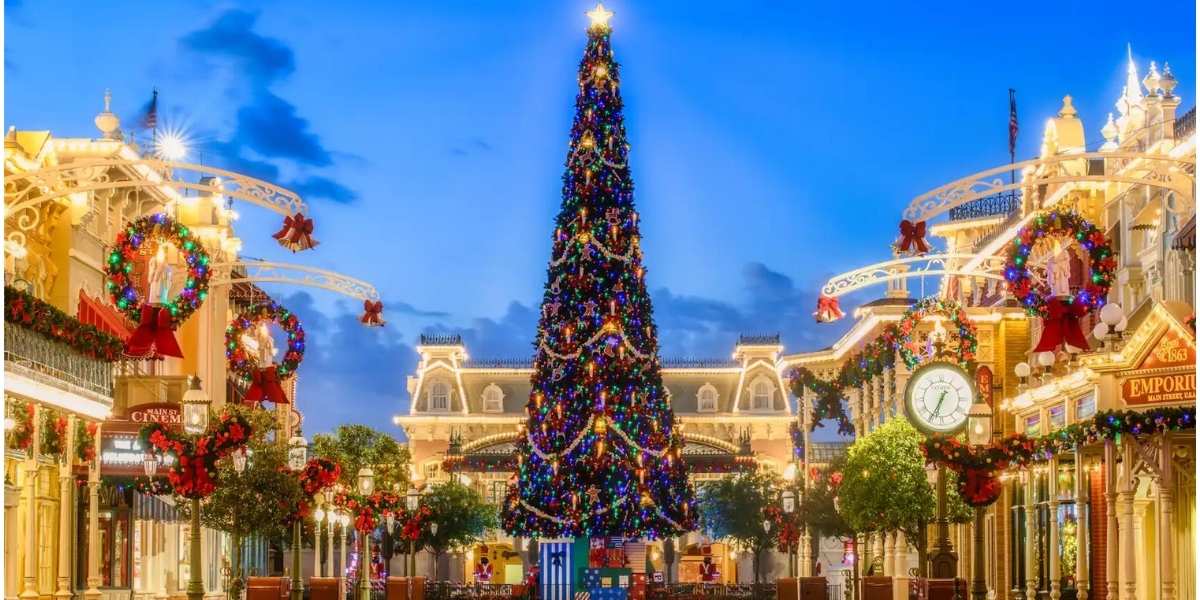 Related: Holidays at the Disney Parks Are Officially More Expensive

Click here to see the most up-to-date Park Pass availability.