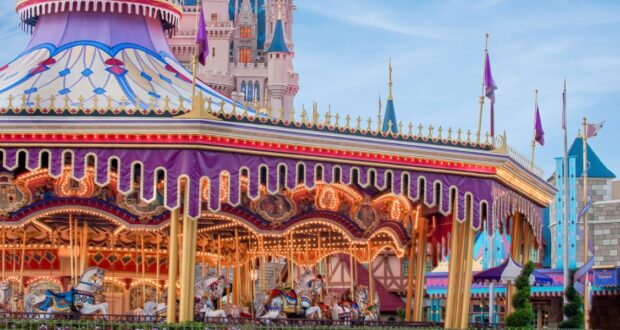 Disney World’s 5 Most Problematic Rides of 2022

Where there are rides, there are also bound to be problems that cause unexpected interruptions to those rides’ operations. And Disney World rides are no exception. Whether it was a technical issue or an issue with certain Guests, Walt Disney World Resort saw significant interruptions in the operation of its attractions across Magic Kingdom, EPCOT, Disney’s Hollywood Studios, and Disney’s Animal Kingdom throughout 2022. 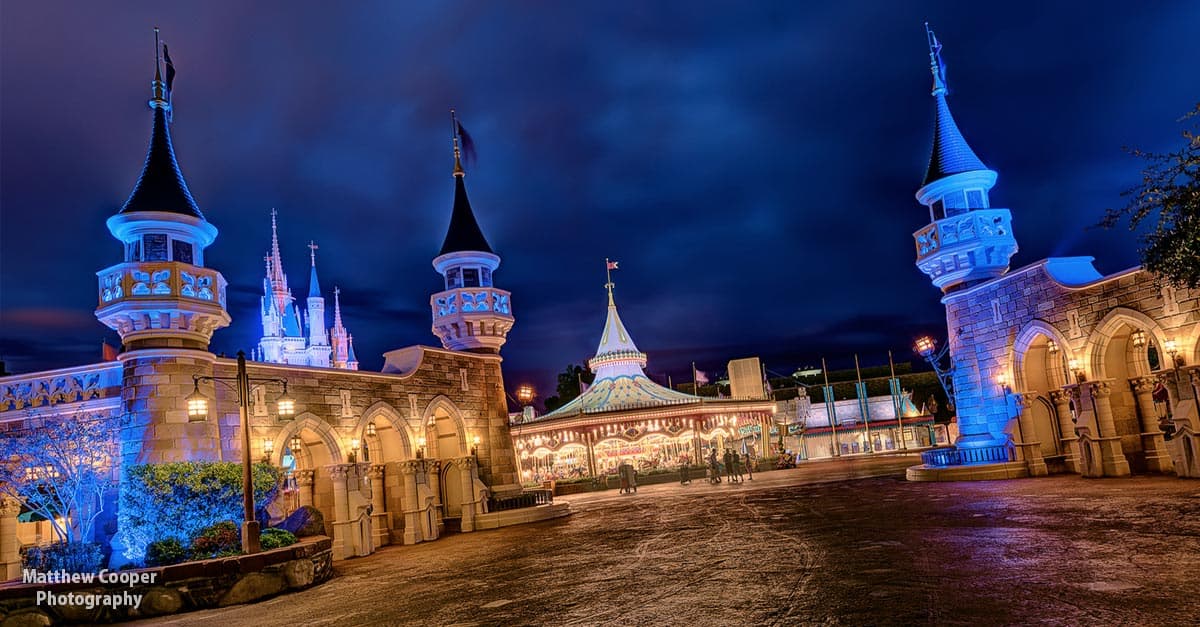 But what were the most problematic rides? Which attractions shut down the most over the course of 2022? Well, thanks to statistics provided by WDWStats, we have a definitive answer, and the answer just might surprise you. It should be noted, though, that these are measurements of unexpected interruption time and do not include scheduled closures for refurbishment.

The most interrupted ride at Disney World in 2022 was actually the Prince Charming Regal Carrousel in the heart of Fantasyland, Magic Kingdom Park. The centerpiece attraction that caters to Guests of all ages recorded 625 minutes to total interruption in operation. This is a massive increase from just over 400 minutes it experienced in 2021. It is unclear if these interruptions are merely Guest-related, or minute technical issues, as the Carrousel did not experience significant downtime. 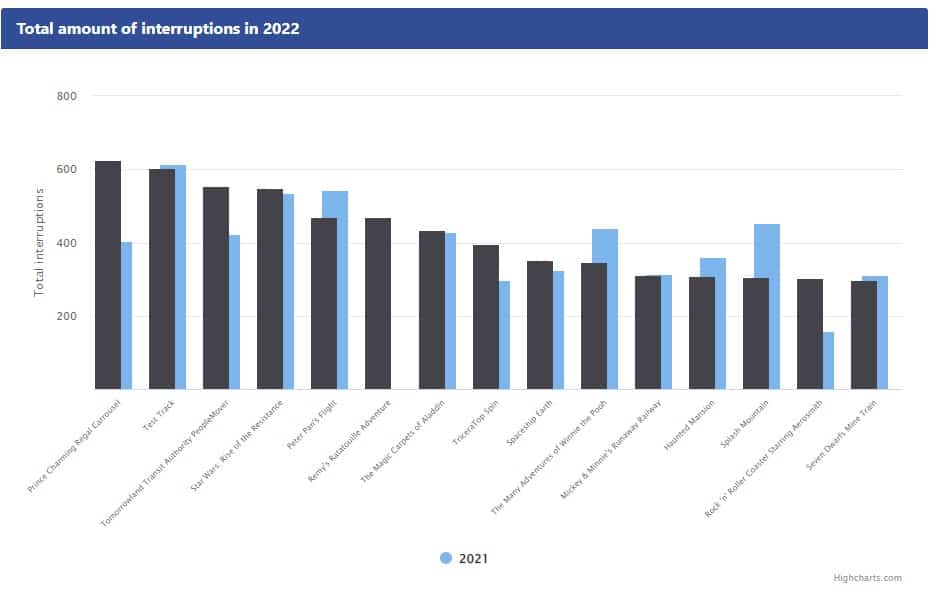 Related: This was the Best Time to Visit Disney World in 2022

Test Track in EPCOT came in second with 604 total minutes of interruption time. This arguably makes more sense as it is one of the most technologically complex attractions in all of Walt Disney World Resort. Compared to 2021, Test Track needed less downtime.

The Tomorrowland Transit Authority PeopleMover comes in third, earning 554 minutes of interruption time. This attraction also experienced some troubling Guest-related stories and technical malfunctions (most likely a result of its age). This was a 131-minute increase from 2021.

Disney World’s most popular ride of 2022, Star Wars: Rise of the Resistance, came in very close behind with 549 minutes of interruption time, and Peter Pan’s Flight landed in the fifth position, being interrupted for 470 minutes. 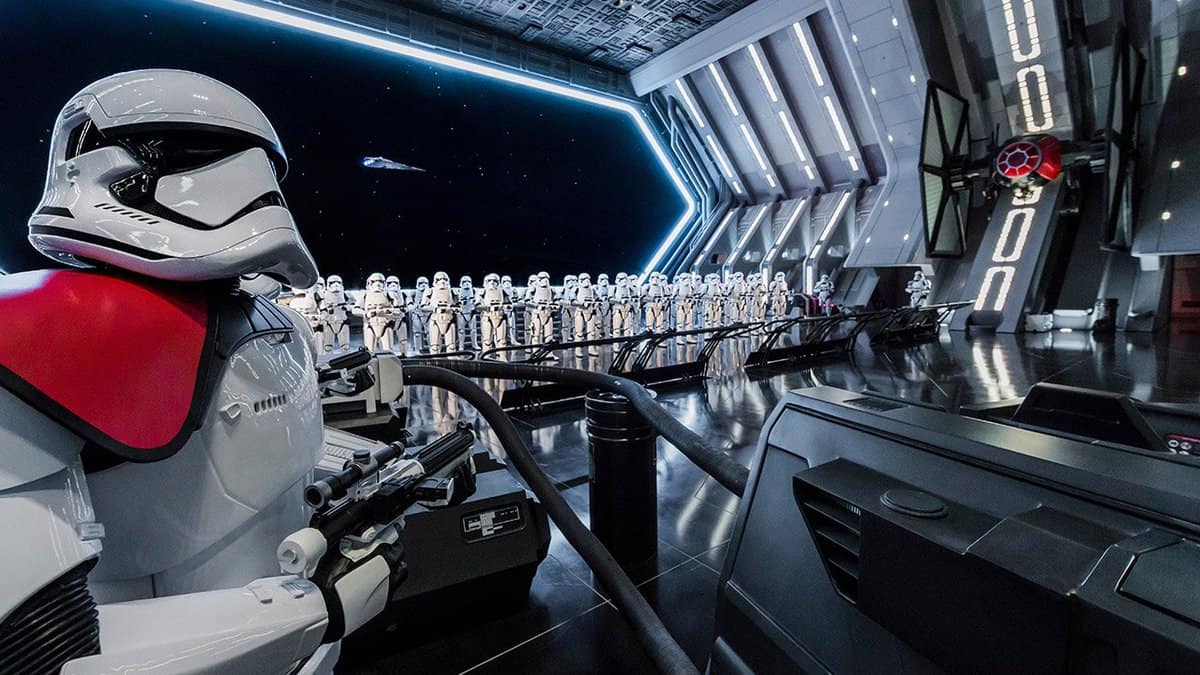 Back over in EPCOT, Remy’s Ratatouille Adventure rounded out its inaugural year at Disney World, tied for fifth place with 470 minutes. Also considered one of the most technologically complex attractions at the Resort, it will be interesting to see how this 4-D trackless attraction will perform in this new year.