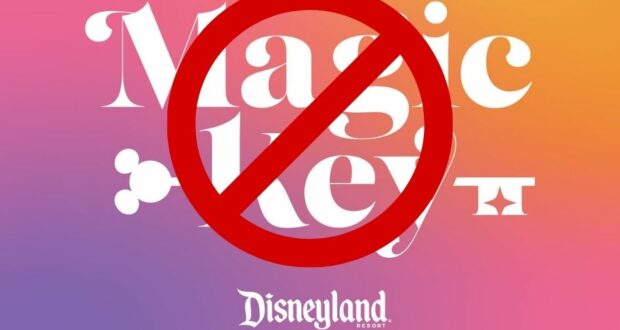 The Enchant and Imagine Magic Key passes are no longer available to buy, and the Dream Key is long gone. In recent months, we had seen the Dream Magic Key passes sell out while the remaining Disneyland Magic Key passes’ prices all increased for the average Magic Key holder. Disney has come under fire many times recently for its increase in prices, with many attributing the rising costs to Disney CEO Bob Chapek.

NEW: Disneyland has stopped sales on ALL Magic Key passes. Existing Magic Key holders will be given a renewal opportunity when their passes expire – starting later this summer. 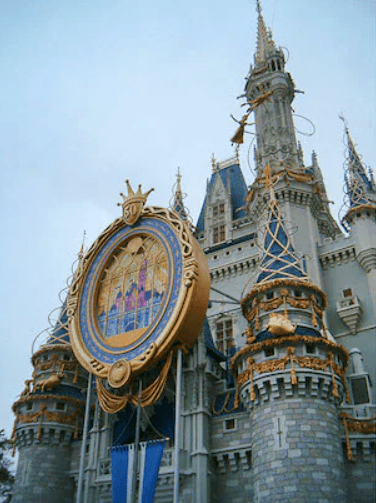 According to the Disney Parks Blog, “for a limited time, California residents may visit the Disneyland Resort theme parks for as low as $83 per person, per day with this special ticket offer. These 3-Day, 1-Park per day tickets start at $249 for admission on Mondays through Thursdays, or as low as $299 ($100 per day) for any day including weekends for eligible Guests”.