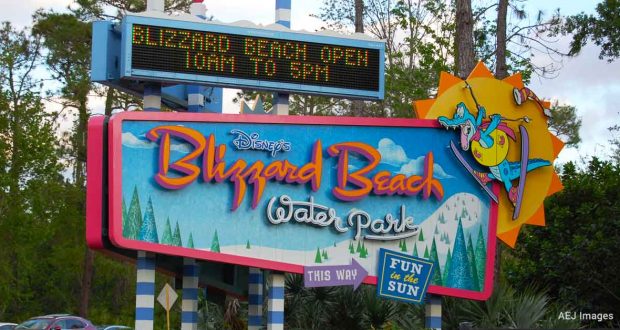 The Walt Disney World Resort recently announced the reopening of Disney’s Typhoon Lagoon water park for January 2, 2022. Typhoon Lagoon is a a popular place to cool off and spend a day in the water for both locals and visitors to the Walt Disney World Resort, and the park’s January reopening marks the first time Guests will be in the park since it closed at the onset of the COVID-19 pandemic in March 2020. 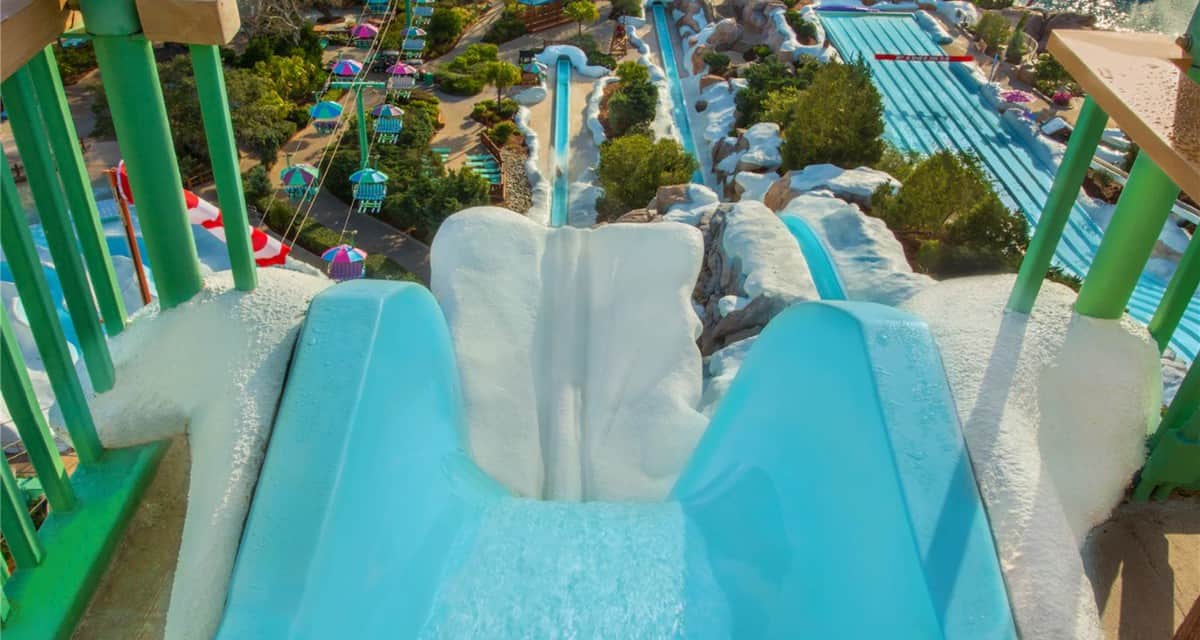 In a turn toward normalcy, Disney’s Blizzard Beach water park will undergo its refurbishment beginning on January 2, 2022 when Typhoon Lagoon reopens to Guests. Typically (as in before COVID-19) one water park at a time at Walt Disney World would close for a refurbishment during the winter months while the other park remained open for Guests as winter is certainly the slow season for water parks (yes, even in Florida.) 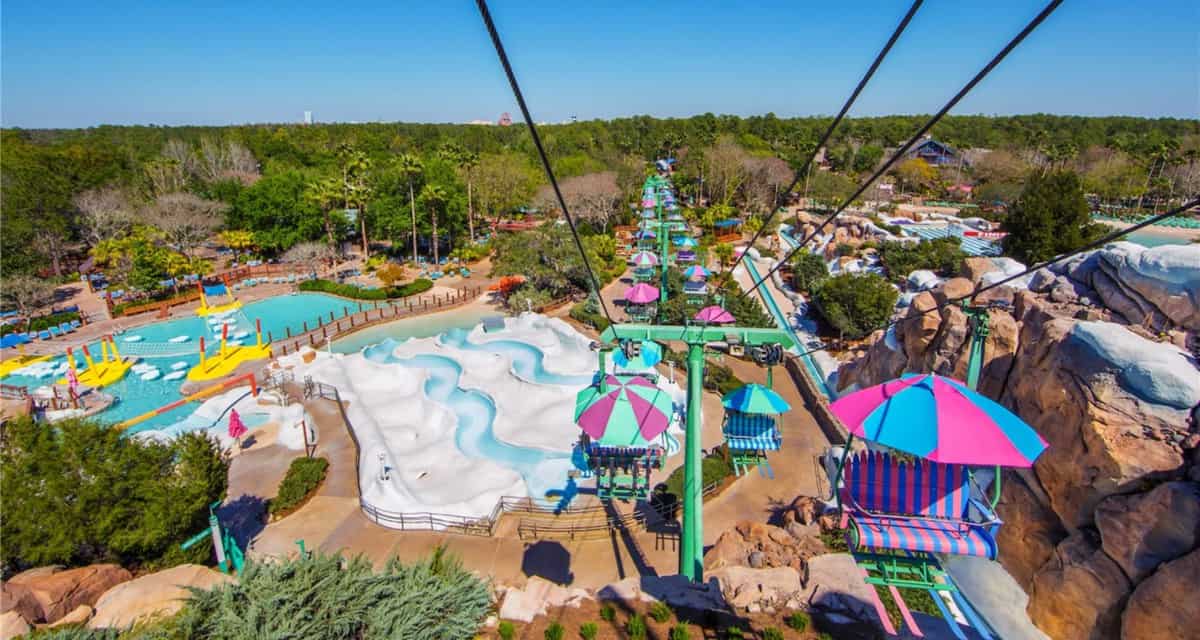 While Disney World has not announced an end date for the upcoming Blizzard Beach refurbishment, we would not be surprised if it lasted through the spring where this water park has remained open for much of the resort’s reopening process without Disney ‘s other water park able to take on some of the visitation over this past summer. 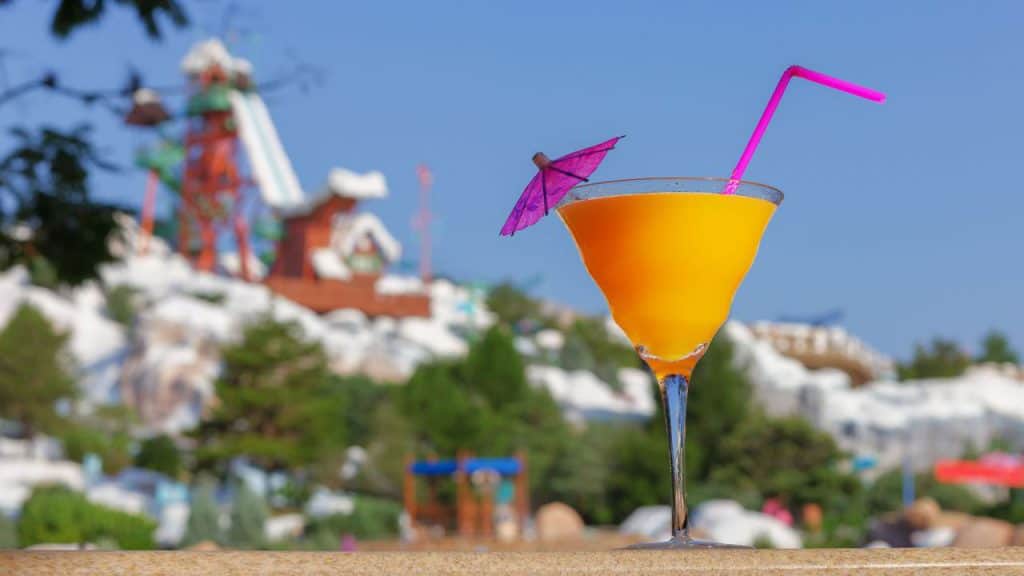 No refurbishments have been announced for the Typhoon Lagoon theme park during this time, however this is likely because any work that needed to be done in this park was done during its extended closure over the past year. If you have a trip to Walt Disney World coming up and you purchased the water park add-on to your ticket, Typhoon Lagoon will likely be the only Disney water park open for some time.

We will keep you updated here on Disney Fanatic as we learn more about the refurbishment of Blizzard Beach, and will share once we have a confirmed reopening date for this Disney water park.