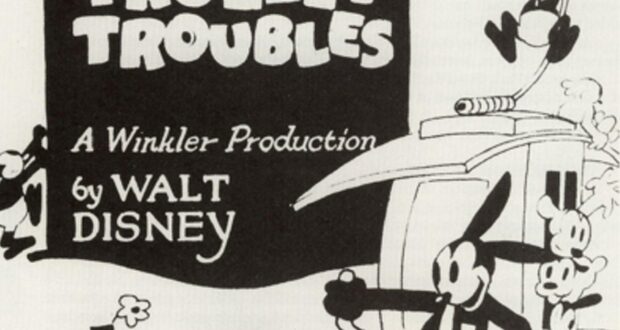 The “Oswald: The Lucky Rabbit” Series Previously Announced for Disney+ is Now Cancelled

When then Disney CEO Bob Iger announced a brand new streaming platform for Disney fans would be launching in 2019, fans were ecstatic and we could not wait to hear about what kinds of all-new content we would be able to watch on Disney+. Throughout the following year, we continued to learn about new series and original films that were in production for the platform, and the excitement continued to build leading up to the November 2019 launch of Disney+. 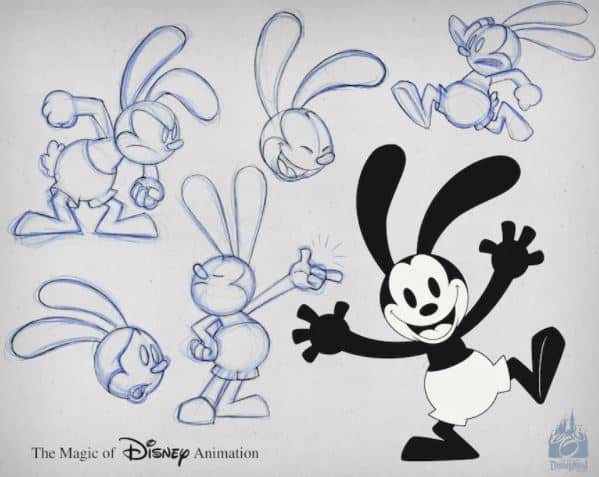 One of the programs announced early on for Disney+ that fans were incredibly excited about was the Oswald: The Lucky Rabbit series. A favorite character among Disney fans, Oswald was created by Walt Disney and renowned animator Ub Iwerks for a Universal Pictures cartoon in 1927. The Oswald cartoons remained property of Universal Studios while the Walt Disney Animation Studios steered its focus toward Mickey Mouse and other characters amid financial issues with Oswald producer Charles Mintz.

The character remained with Universal until 2006, when Disney regained ownership of Oswald and fans finally began to see new Oswald content for the first time in nearly 80 years. Reintroducing fans to the character was a slow process, beginning primarily with merchandise featuring Oswald (and sometimes even Ortensia, the anthropomorphic cat who portrayed Oswald’s love interest.) By 2010, fans got to see more of Oswald with the release of the first Epic Mickey games for the Nintendo Wii, where players saw Oswald as a main character in the game’s story alongside Mickey. The next major Oswald sighting came with a very brief appearance (that could even have easily been missed if you were not watching closely) in the Walt Disney Animation Studios short Get a Horse (2013) that preceded Frozen (2013) during its theatrical release. Guests visiting the Disneyland Resort in 2014 may have been among the first to meet Oswald in a Disney park, where he was out for character meet and greets in Disney California Adventure briefly beginning that year.

Back on Disney+, there were rumors about a potential Oswald film or series since the streaming platform was announced, and in 2019 Bob Iger shared the news that a series featuring Oswald was in development. The creators behind the Oswald series were the same animation team that worked on The Legend of the Three Caballeros (2019) animated series (which if this sounds unfamiliar is likely because it was it was released for audiences in the Philippines for the DisneyLife app.) The unfortunate news for Oswald fans came earlier this week when Matt Danner, one of the creators behind both the proposed Oswald series and The Legend of the Three Caballeros, confirmed that the series had been cancelled.

Danner took to Twitter to reassure fans that Iger was very serious about the project when it was announced, and the process had moved along so far as to have scripts written, however the series would not be moving forward at this time:

Iger was very serious about it. The Legend of the Three Caballeros team was going to follow up with an Oswald show for steaming. Scripts written, designs done, animation test in hand, and a pilot in production. It was beautiful! Then we got broken up and scattered to the wind. 🐰 https://t.co/n3CTnepxS1

We are of course saddened to hear that the series has been cancelled, but Danner sounds hopeful that an Oswald project could still happen in the future, so for now we are going to have to hold onto that thought. It is also possible that in terms of seeing more of Oswald in Disney parks, the COVID-19 pandemic could have had an impact and more of Oswald could be coming there soon (who’s to say there would have been more of an Oswald meet and greet if character encounters were still “normal”?)

Of course, we will keep you updated here on Disney Fanatic for any updates on Oswald and Disney+.