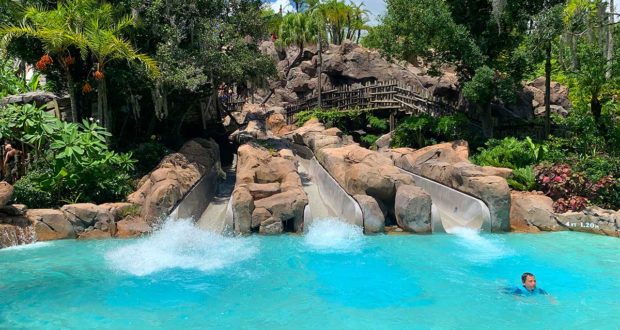 Typhoon Lagoon Is Reopening in January

If you’ve been pleased about the reopening of Disney attractions in the face of an ongoing pandemic, but disappointed about the absence of the Typhoon Lagoon water park, then good news! Walt Disney World Resort has announced that Typhoon Lagoon will be reopening to Guests on January 2, 2022. As Disney put it in the announcement, “the park’s reopening will mark the return of favorite attractions and the debut of new menu items and other commemorative culinary features”. 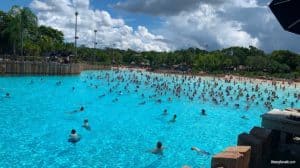 Surf programs are also returning! You can learn to surf with surf lessons, no matter your skill level, with the help of a certified surf instructor. There will also be private surf sessions available for up to 25 people; this will be back on January 7 2022, but you can start booking now!

If you’ve never been able to visit Typhoon Lagoon before, Walt Disney World Resort has shared a recap of the Park’s overall theme. The Park “tells the fabled tale of a rogue storm and its ensuing tidal wave that wreaked havoc on a formerly pristine waterside paradise”, leaving behind “topsy-turvy architecture”, “storm-strewn nautical gear”, and a “stranded shrimping ship” called Miss Tilly that sits precariously on Mount Mayday. 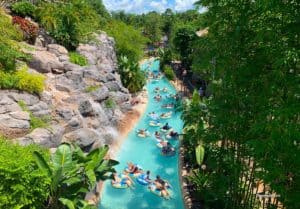 In honor of Walt Disney World Resort’s 50th anniversary and Moana’s anniversary, there will also be several new options on Typhoon Lagoon’s menus when it returns in January. There will be new DOLE Whip menu items at the Snack Shack, including “two Moana-inspired DOLE Whip character cones”. Guests can also create their own flavor with mango, lime, raspberry or pineapple DOLE Whip. Adults can even add in “tequila, coconut rum or dark rum”! In addition, the Snack Shack at Typhoon Tilly’s “will also serve the Habanero Lime Galley Shack Swirl, a new signature cocktail balancing spicy habanero, sweet mango and tangy lime flavors”. 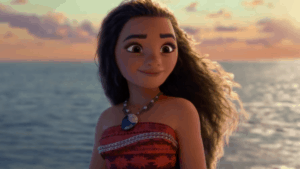