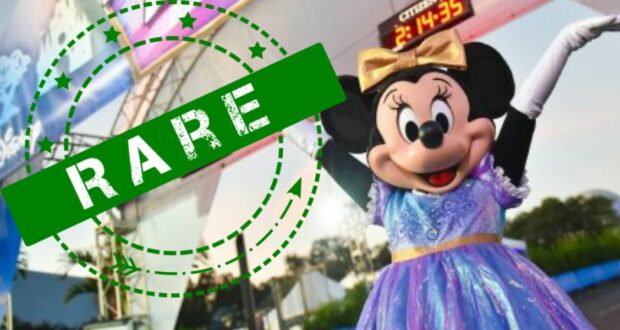 We already knew that Walt Disney World Resort was going to be focusing on the 90’s for this runDisney marathon — particularly because one highly-in-demand runDisney marathon shirt has sold out shockingly fast and has been snatched up by one of Disney’s nemeses — but apparently, that 1990’s focus is not just extending to the merchandise and apparel that is on offer from the runDisney expo and from this year’s Walt Disney World Resort marathon. 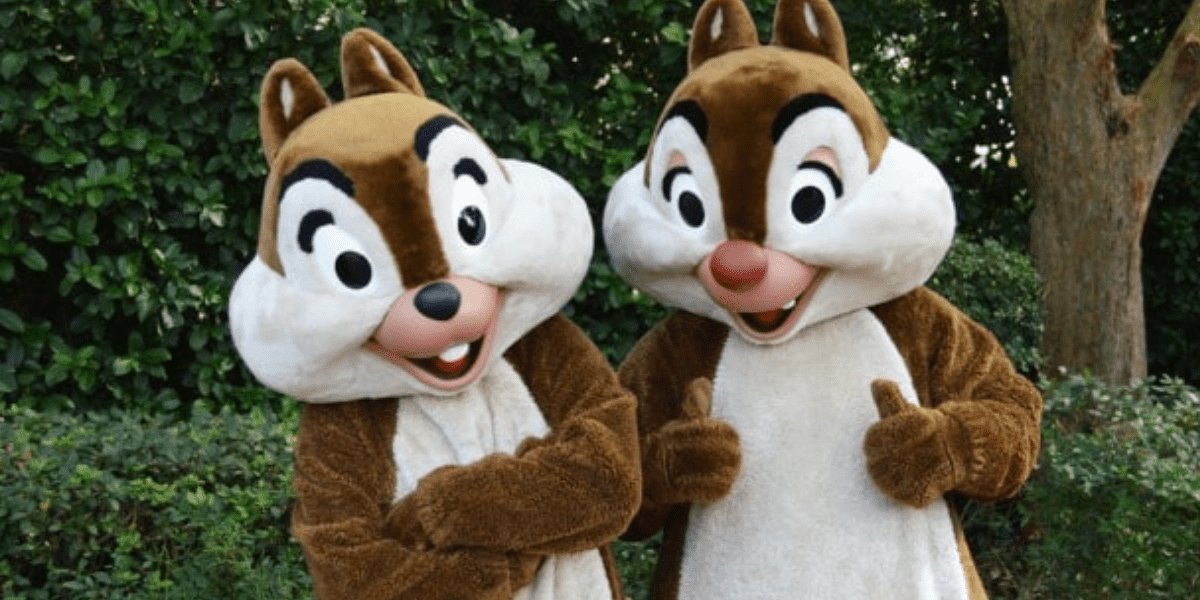 Chip and Dale are each a titular hero on their show and in their film, but they are also joined by Monterey Jack and other Rescue Rangers on the show Chip and Dale: Rescue Rangers (not to mention the new 2022 movie on Disney+). Credit: Disney Dining

The race called the 10K (i.e. a race that requires runners to run for 10 kilometers) was focused on the classic television show (and new movie) called Chip and Dale: Rescue Rangers. Apparently, Disney decided to honor this theme by bringing out two rare Disney characters for a Meet and Greet!

Fat Cat, one of the most famous Chip and Dale: Rescue Rangers villains, was joined by the heroic mouse and Rescue Ranger called Monterey Jack for the Meet and Greet.

Chip and Dale might be the more standard characters for a visit during this 10K, but plenty of Disney fans are typically thrilled by rare characters’ appearances characters far more, so Fat Cat and Monterey Jack really were the highlight! 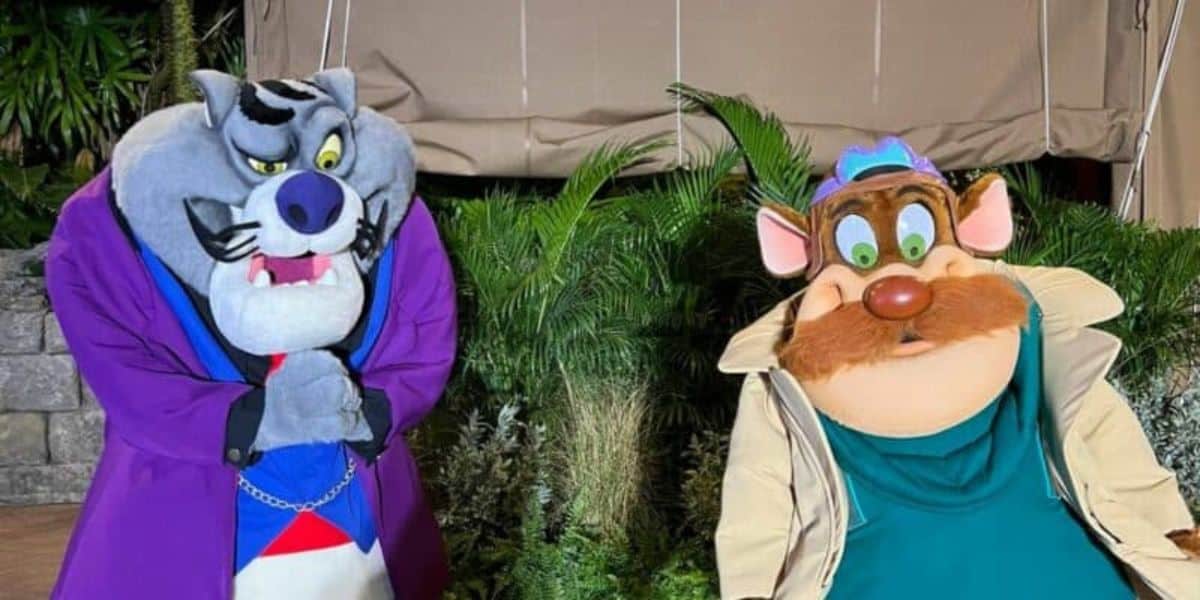 Fat Cat is one of Chip and Dale: Rescue Ranger‘s most famous villains, and Monterey Jack is a heroic Rescue Ranger who loves cheese. Credit: Twitter @DisneyCharacterGuide

Monterey Jack or “Monty” has shown up occasionally for 90’s events before, but Fat Cat has not been as prevalent a character. Footage of the two characters was caught by TikTok user @360degreesofdisney, who wrote in the caption of the video (which is shown below) that “Monty and Fat Cat are here to support at the Chip ‘n’ Dale themed 10K this morning!”

Where do these two feline and rodent characters stand on your list of rare Disney characters? Which characters would you be most eager to see and interact with during a Disney Meet and Greet — and would they be heroes or villains? Let us know on Facebook, Instagram, and Twitter!