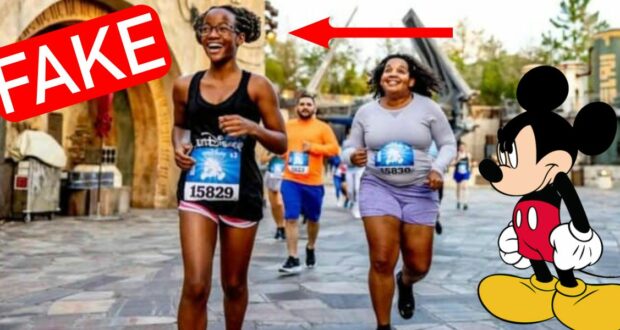 Almost any fan of Disney merchandise will be familiar with the concept of resellers. Resellers are people who, essentially, stock up on limited-edition or hard-to-find commemorative memorabilia or merchandise from Disney events in order to sell them at high markups online later. 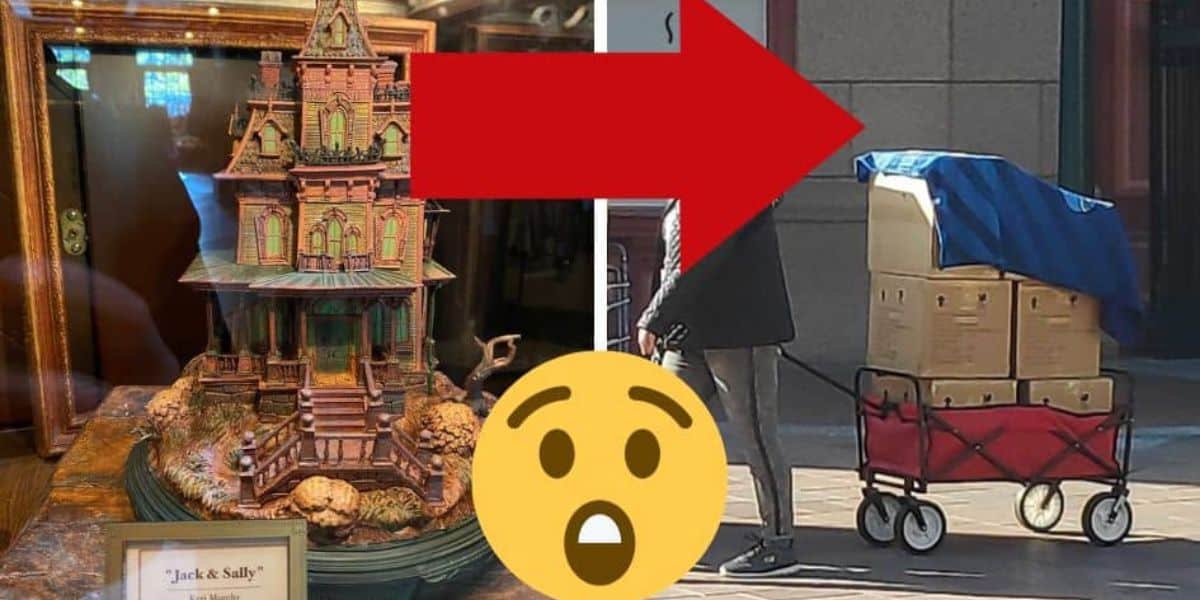 Stopping resellers in their tracks is tricky business, and many Disney fans grow irate at the mere mention of them — but Disney has recently started to crack down on people participating in the dubious practice more and more. However, another threat is also looming when it comes to popular Disney merchandise: copycats!

The idea of copying another person or business’s design for merchandise is nothing new, unfortunately, but it has come to a head during the promotion of the merchandise for the Walt Disney World runDisney marathon.

The retro 90’s collection of merchandise for this runDisney marathon and runDisney expo was recently announced on the Disney Parks Blog, and the clothing and apparel in the collection were in high demand. 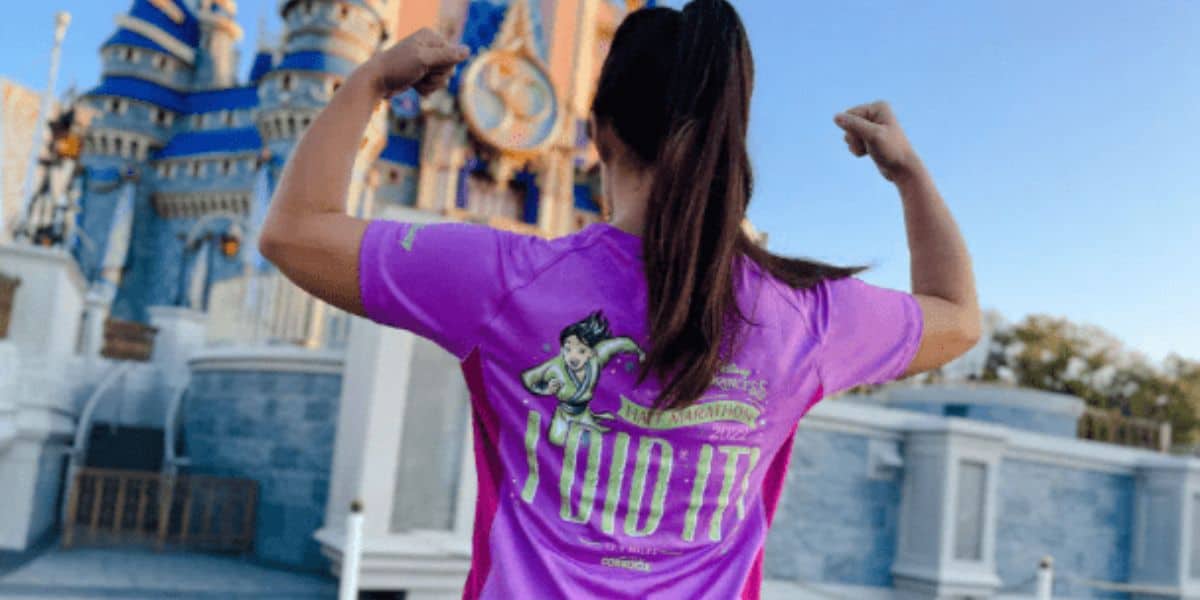 One shirt was particularly popular — and now shirts with a strikingly similar design are popping up on multiple websites!

The original design showed a tired Mickey Mouse recovering from a marathon, taking off his shoe and saying that his “dogs were barking” (meaning that both of his feet, i.e. each “dog”, was sore).

The design also indicates that Mickey’s feet are smelly after the race, which is a unique nod to a realistic marathon run in the Disney Parks and seems to be part of why the shirt attracted so much attention. 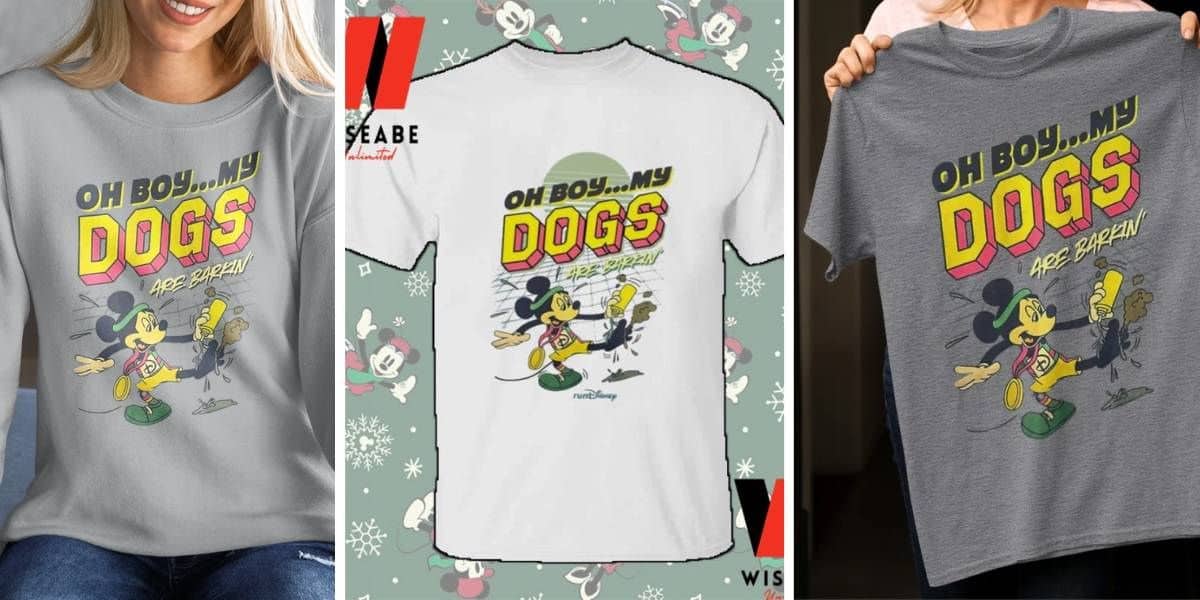 Now, unfortunately, very similar shirts with the ‘barking dog’ theme can be seen on a variety of non-Disney websites.

This blatant copyright infringement will be particularly upsetting to Disney fans who had hoped that Disney World’s recent crackdown on resellers would be the end of their difficulties with buying legitimate, reasonably-priced Disney merchandise or apparel.

Have you seen these shirts online anywhere?