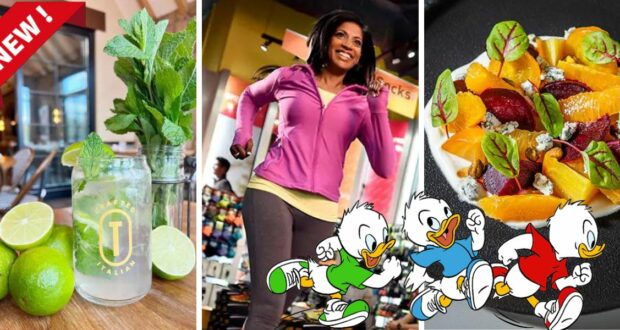 Disney Springs Announces “Health and Wellness” Plans For Its Guests

Even though more and more people are forgoing New Year’s resolutions in favor of gentle self-care and flexibility these days, there is still an urge to make new goals for many people at the start of January (including celebrities like Disney darling Zendaya, Disney princess Elle Fanning, Avatar actress Zoe Saldana, and Marvel star Hailee Steinfeld, who have all shared some motivating tips on beauty, health, and exercise).

Disney is not immune to this new-year new-you feeling, apparently; it has just been announced that the shopping and dining district in Florida known as Disney Springs will be unleashing a special health initiative on its visitors in 2023!

According to the Disney Parks Blog, Disney Springs is on a mission once again to provide “a little bit of help” for visitors who are trying “to stick to those resolutions”. The initiative is a month-long program called “Health & Wellness presented by AdventHealth“. AdventHealth is “the Official Health Care Provider of Walt Disney World”. 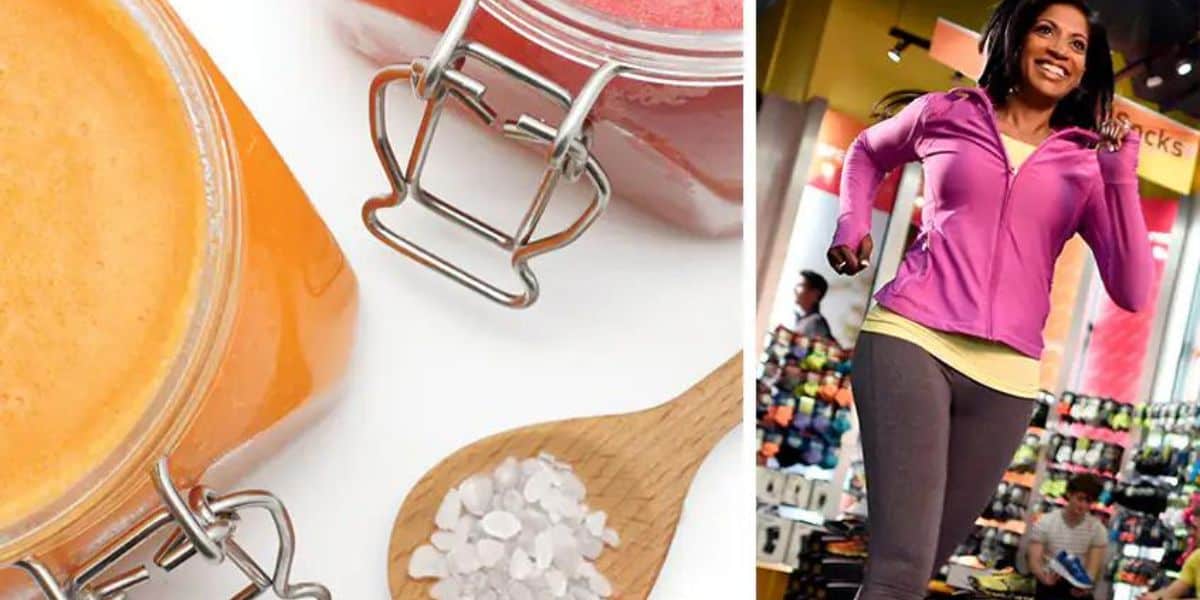 The first highlight from this January event is the return of Fitness Fridays, which will include yoga classes at Fabletics and Lululemon each Friday morning in January. You can register for each Fitness Friday event here!

Disney Springs and AdventHealth are also going to be sharing “31 Days of Wellness Tips” on Instagram, which will include some efforts to promote Disney Springs self-care or self-grooming-related shops like Sephora, The Art of Shaving, MAC Cosmetics, and L’Occitane en Provence. 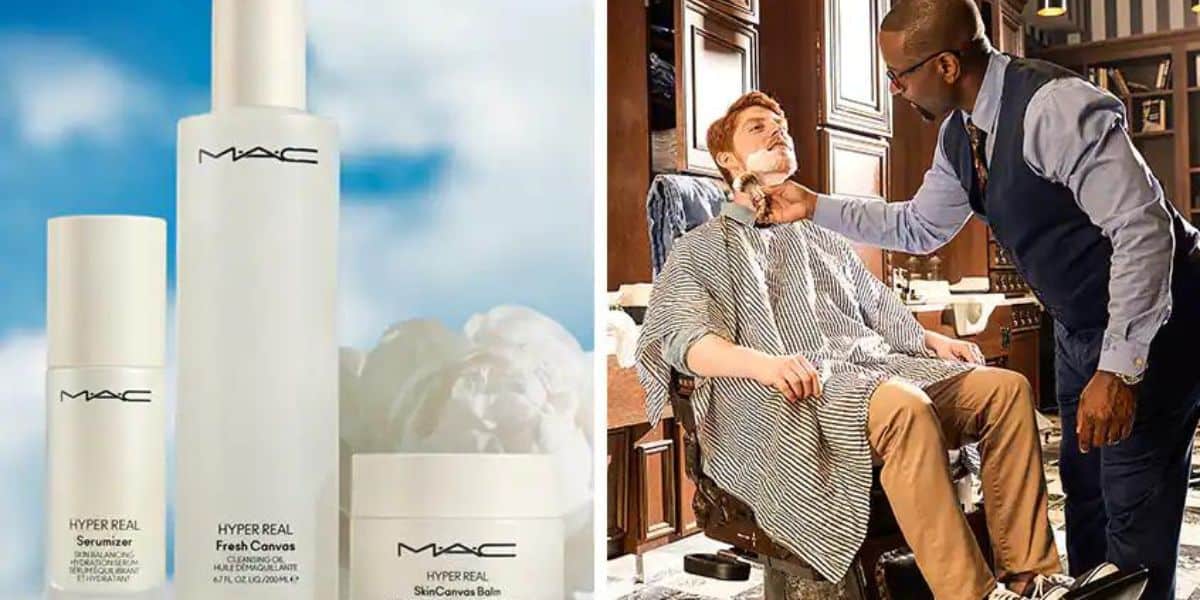 At Sephora, HydraFacial Perk Face & Lip Treatments are on offer while a variety of shaving or haircut services (and facials) are available at The Art of Shaving. If you don’t want to spend money on a facial, but would still like to dip your toe into that space, then remember that you can head to L’Occitane en Provence for some “complimentary mini facials and hand massages”.

You can also get “a complimentary in-store skin artistry service” at MAC Cosmetics if you prefer makeup to skincare!

Disney Springs is also promoting stores in its purview like Basin, Under Armour, and Fit2Run during January — not to mention promoting some of the healthier dining establishments that can be found within the area, such as the Local Green Orlando Food Truck and Jaleo by Jose Andres (which has created a “beet salad with pistachios and yogurt” for the month). 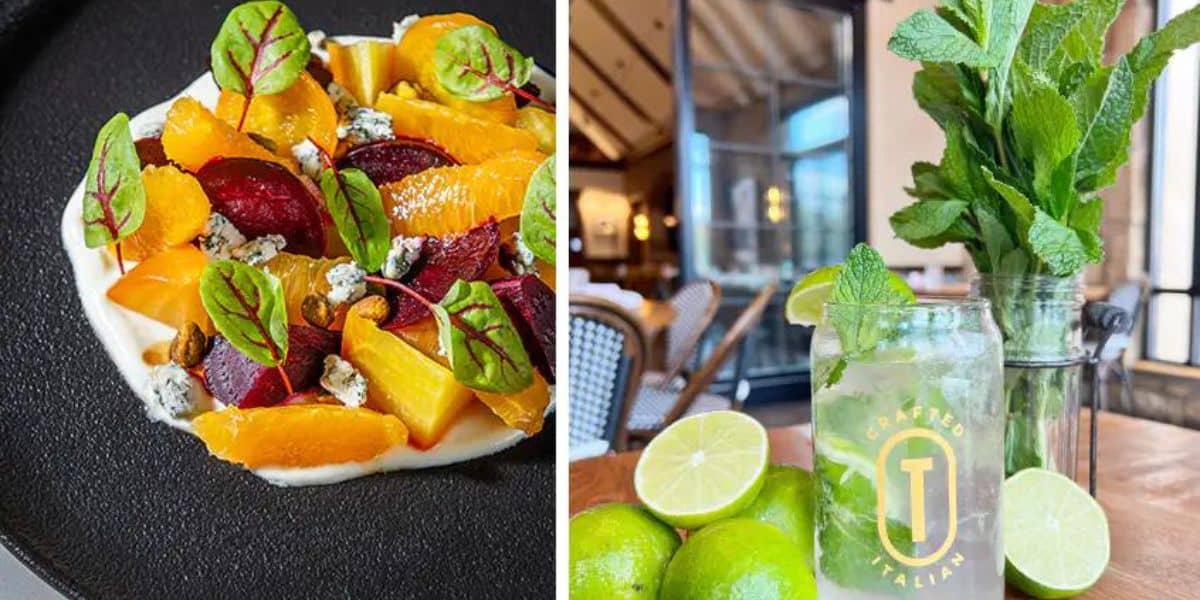 Disney Springs has already made some changes to its alcoholic beverage offerings lately — which some Disney fans suspect might be related to Disney Park Guests’ increasingly-bad behavior overall — and now Disney Springs is also highlighting its mocktail offerings as part of the new year.

Some suggestions include the Mellow Mule, Peaceful Paloma, or Strawberry Soothe from the City Works Eatery & Pour House, the Terrralina Nojito from Terralina Crafted Italian, and the Strawberry Lemonade from Paddlefish.

If you’re headed to Disney Springs during a Disney Park and Walt Disney World Resort vacation and plan to enjoy some of these health and wellness-focused options, or you’re feeling inspired by Disney and the new year in general, then you are encouraged to tag @DisneySprings on social media and use the hashtag #FeelWhole to share your new year’s resolutions. If your resolution is chosen, it will be put on display in the Digital Directories!

Do you remember this event from last year? Did you participate in 2022 while on a Disney Park and Walt Disney World Resort vacation?

AdventHealth Disney Springs Health and Wellness New year's resolutions self-care 2023-01-03
Sharon
Previous: Wonder Where Disney Characters Fit In As Cast Members? This Artist Has Your Back
Next: Video: Disney Shares Glimpse at “Pixar Day at Sea”