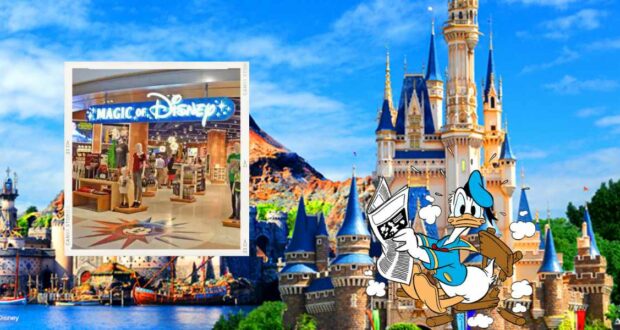 Fed up with the constant reselling of merchandise for profit after purchasing it in bulk, one Disney Park has taken action and banned the practice.

Disney merchandise is known and loved by all Disney fans for its collectible nature. It’s no secret that it’s so popular that resellers often find ways to profit significantly from selling these products after buying them in bulk from Disney first and adding an upcharge when they sell them again. 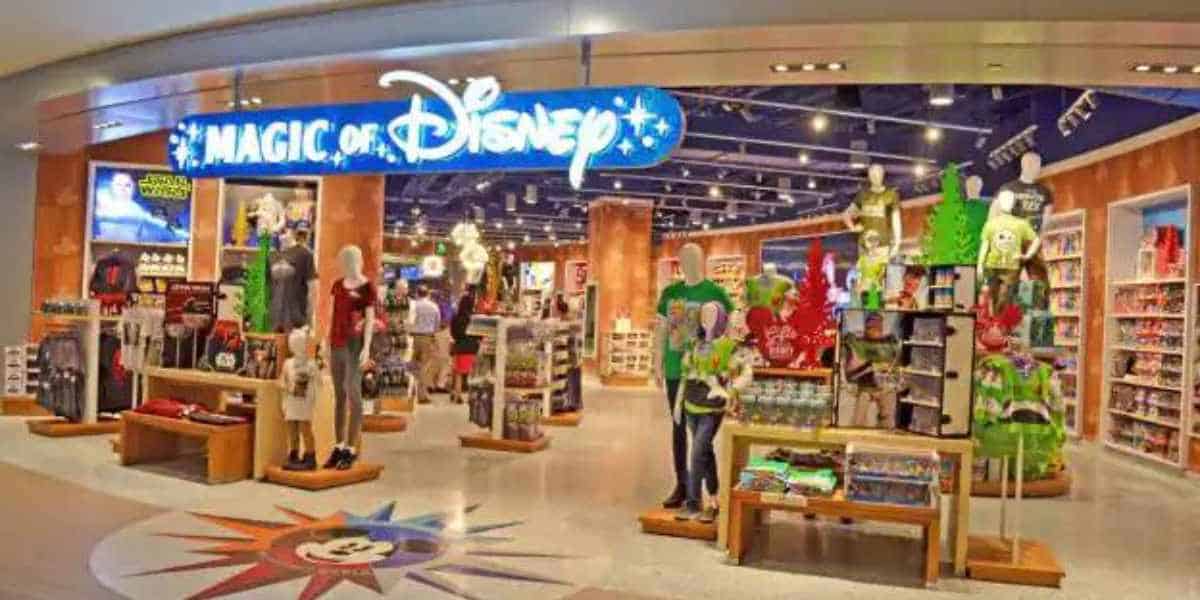 Disney has repeatedly tried to subvert this occurrence by limiting Guests to two items per sale transaction. Inevitably, resellers find ways to outsmart the regulations and have been noted time and time again walking out with bags full of merchandise to sell later on eBay or Disney blog sites.

In response to this, Tokyo Disney Resort, a Park where we’ve reportedly heard of resellers using fake babies to get more merchandise, has implemented a policy to stop the practice. 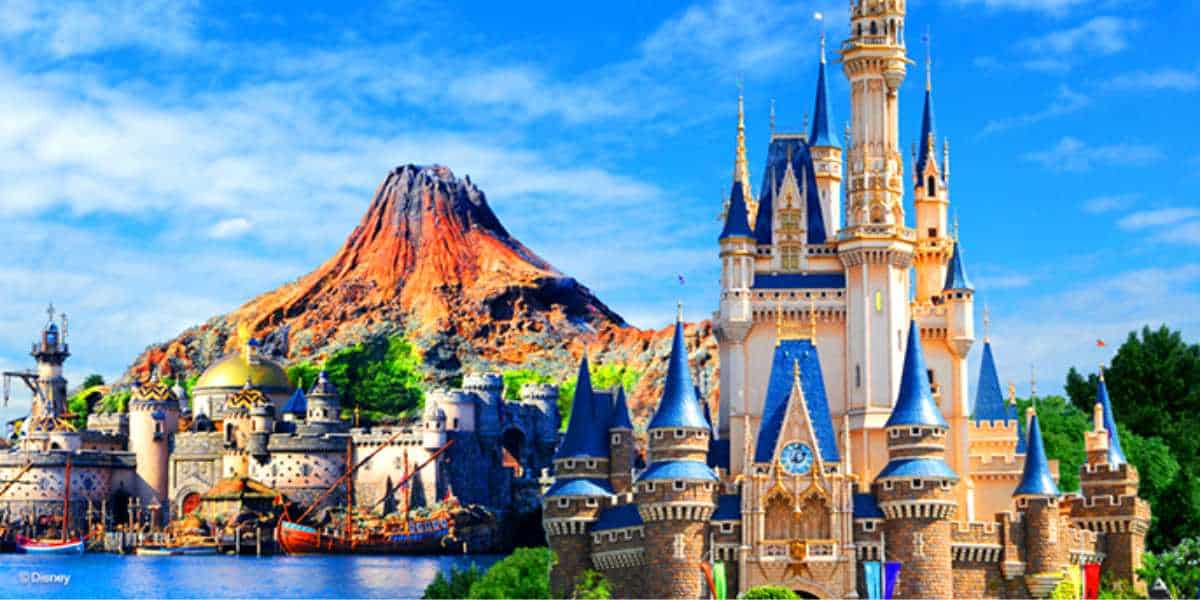 “Customers shall not engage in any of the following acts when using the Park. In addition, the violation of this paragraph shall be reasonably determined by the Company based on rational grounds.”

This practice is now seemingly on par and named as prohibited in addition to acts such as “Damage to facilities” and “Nuisance/violence towards Cast Members.”

@_TDR_Update_ also took to social media to report the update:

Tokyo Disney Resort has been one Disney Park that has carefully monitored Guest behavior, having banned Guests from vlogging while at the Park as well. Most recently, the Disney Park was in the news for a Guest disrupting a Disney parade under the pretext of being “attracted” to the female performers.