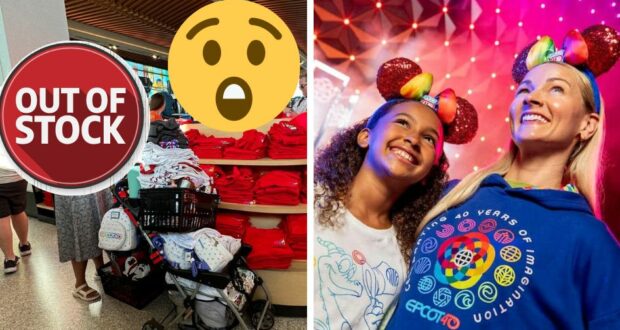 Walt Disney World Resort Guest behavior has gotten worse and worse (as has the behavior of Disneyland Resort and Disneyland Paris Resort Guests), but some Disney Guests have been spotted doing something that their fellow Disney fans and theme park Guests find particularly upsetting: purchasing Disney merchandise and reselling it for profit. 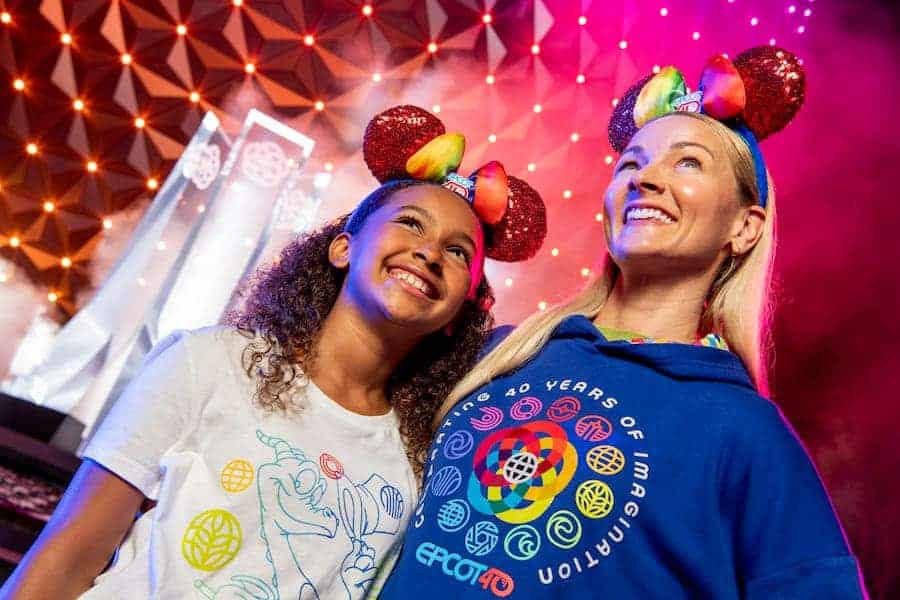 Resellers are known for buying merchandise, particularly limited-edition merchandise or merchandise like special-event apparel that is very much in demand (such as this coveted Mickey Mouse pumpkin Jack o’ Lantern or this giant replica of Disneyland’s Mickey Mouse pumpkin, which has actually inspired tantrums in at least one Disney Adult). One alleged reseller was spotted buying large amounts of apparel in the Tweet shown below.

Sadly, this is why we can not have nice things. #DisneyWorld #EPCOT #EPCOT40 pic.twitter.com/ck4zEpMbSR

After stocking up on said rare or commemorative merchandise in large quantities, the resellers then sell the products at a high markup, forcing other Disney fans to pay inflated prices for merchandise, souvenirs, apparel, or memorabilia that they can no longer find at regular prices on Disney theme park shelves (or virtual Disney shelves, such as those found on the online Disney store called shopDisney).

Many products sell out quickly during special Disney events even without the presence of resellers and markups, but resellers’ bulk purchases of exclusive and highly-sought-after merchandise are obviously also a challenge that makes it harder for every Disney Guest to find the merchandise that they want to purchase at its original intended price. 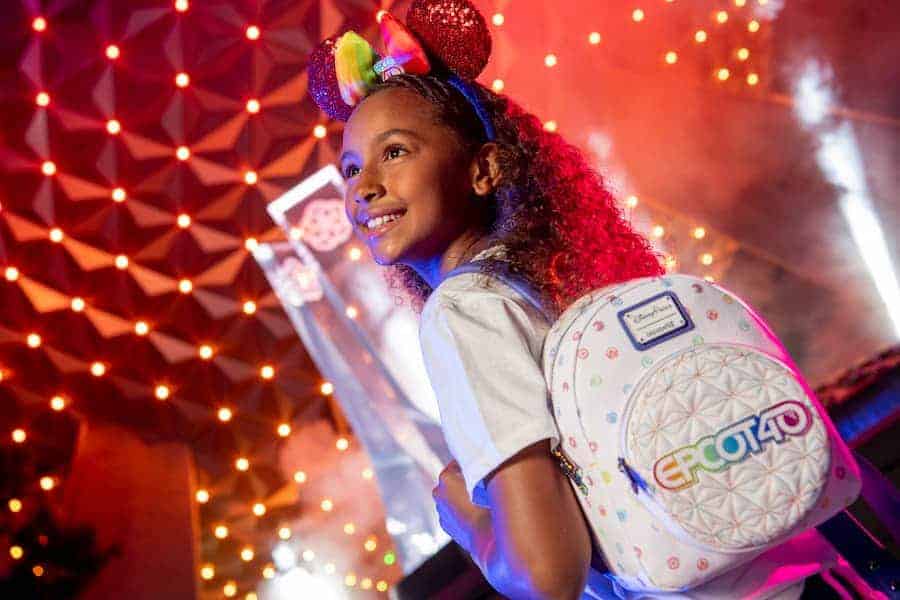 Disney does typically limit how many limited-edition items one person can purchase, but this is not a particularly difficult restriction to circumvent. After all, someone who wants to buy a huge amount of merchandise could simply visit a different theme park store, come back later, or ask someone else within their party to buy the products.

Resellers did put a damper on the day for Walt Disney World Guests who were seeking some exclusive EPCOT 40th anniversary merchandise in the Disney theme park, but you can continue to check shopDisney for the remaining merchandise — and if you were lucky enough to visit EPCOT and Disney World on its anniversary, perhaps you were still able to enjoy some Disney magic anyway!

Have you seen anyone stocking up on Disney merchandise and apparel like this in Disneyland Resort, Walt Disney World Resort, or elsewhere?