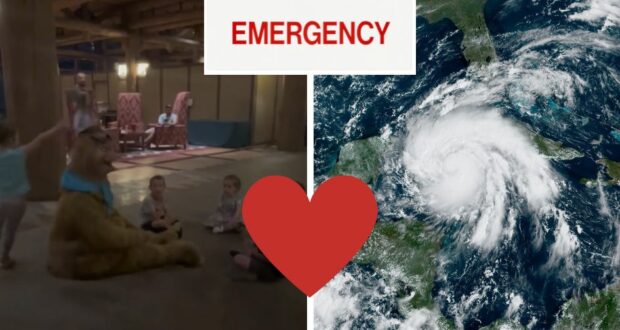 Hurricane Ian caused a wide variety of damage and danger in the state of Florida (and beyond) recently as the hurricane and tropical storm threatened Florida residents and Walt Disney World Resort or Universal Orlando Resort Guests’ safety.

However, some Disney magic was still present during the hurricane — so much so that at least one Disney Fairy Tale Wedding actually still took place at Walt Disney World Resort — and this was particularly evident when it came to Disney characters’ efforts to cheer up the hotel Guests (including children) who were sheltering in place at Walt Disney World Resort locations like the Wilderness Lodge! 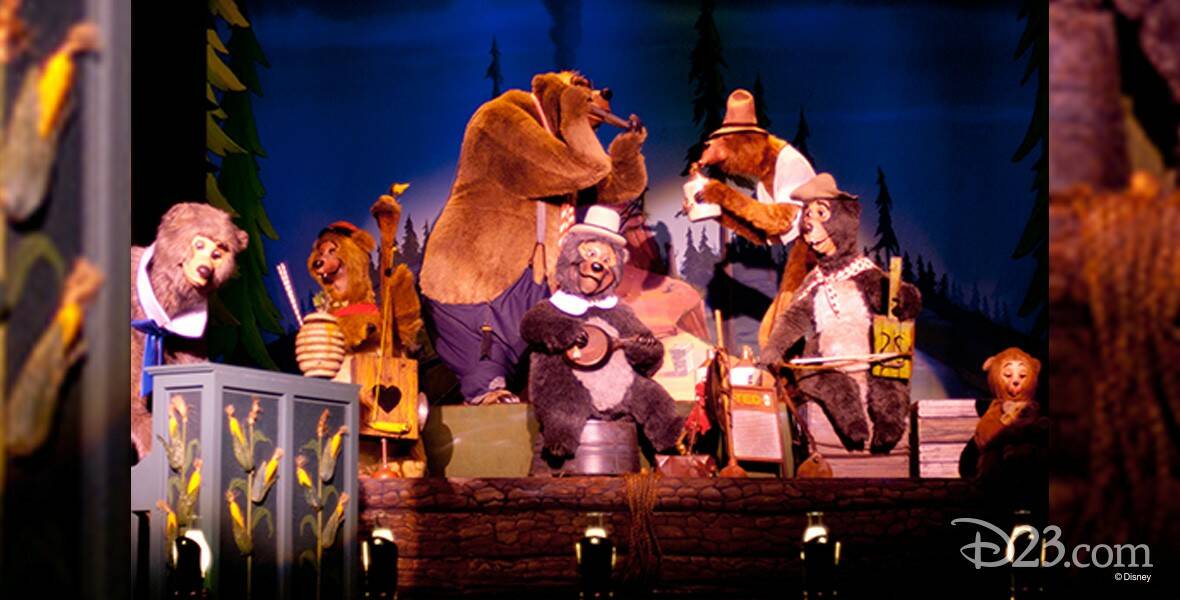 Goofy, his son Max, and the mischievous chipmunks Chip and Dale all helped to distract young Disney Guests as they sheltered in place at Walt Disney World Resort establishments during Hurricane Ian and tropical storm Ian — but apparently, another unexpected Disney character also helped out with distracting hotel guests!

At Disney’s Wilderness Lodge (which was particularly crowded, since the Wilderness Lodge Campground and Cabins’ hotel guests had to evacuate to the Disney Resort’s Deluxe hotel area during Hurricane Ian and tropical storm Ian), the Country Bear Jamboree member named Wendell chose to participate in an unexpected and adorable game of “Duck, Duck, Goose” with Disney World Guests’ children as they rode out the storm. 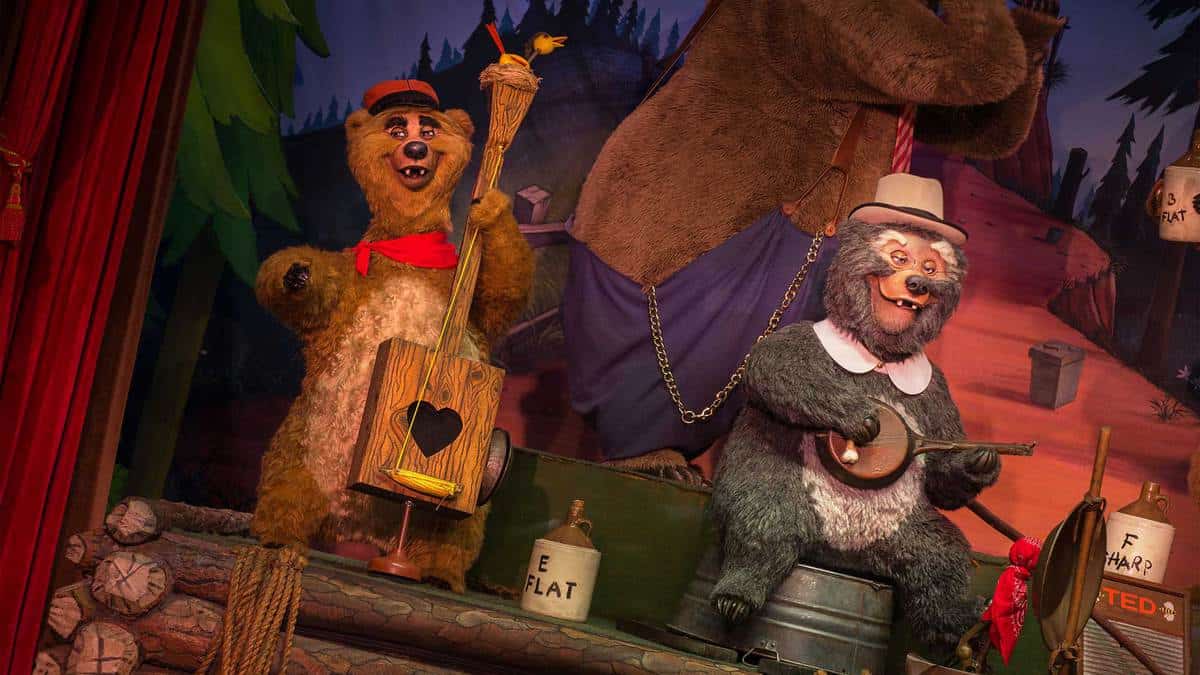 Take a look at footage from this special Walt Disney World Resort theme park moment in the TikTok video below, which was posted by @thekingdomtwinz!

“This was a cute, funny, and of course a magical moment at disney’s wilderness lodge,” the TikTok user wrote in the social media post shown below.

The Country Bear Jamboree might not be all Disney Fanatics’ favorite attraction in the Magic Kingdom in Walt Disney World Resort, but some Disney Fanatics consider it to be a classic theme park experience on a Disney vacation — and these Wilderness Lodge Guests certainly seem to be enjoying the game with Wendell!

Hurricane Ian (and tropical storm Ian) posed challenges for many Florida residents, Disney World Guests, and Walt Disney World Resort employees or Cast Members. However, it also showed off many Disney Cast Members’ dedication, consideration, and talent — as evidenced by Disney fans and hotel guests’ outpouring of praise for the Cast Members who recently have had to face a lot of abuse from said Guests!