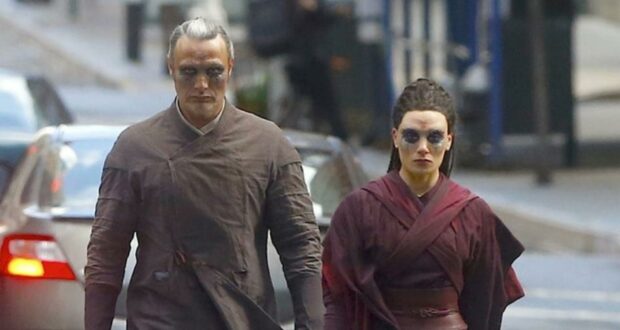 Zara Phythian, an actress who worked alongside Benedict Cumberbatch in Marvel’s feature film Doctor Strange has been found guilty of grooming and sexually abusing a 13-year-old girl with her husband Victor Marke. 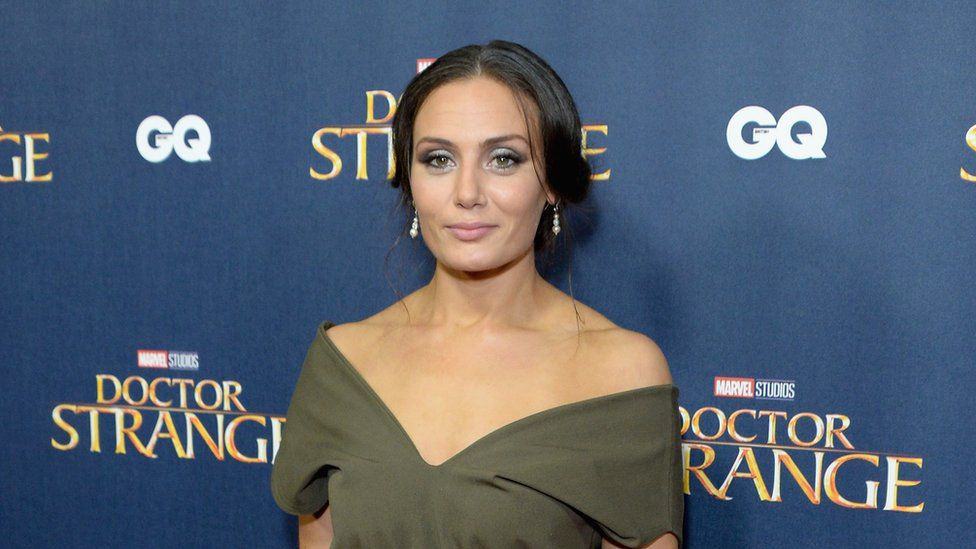 While the 13-year-old victim is now an adult, Phythian was found guilty of fourteen counts of sexual activity with a child from 2005 through 2008 when the girl in question was 13, 14, and 15 while her husband received additional charges for acts in 2003 and 2005 on another underage girl.

“This abuse may have occurred some years ago, but that makes it no less serious and nor is it a barrier to justice,” said Nicole Hepburn from the Crown Prosecution Service (CPS). “I would encourage anyone who has been abused in the past to come forward with the knowledge that the CPS will take your case seriously.” 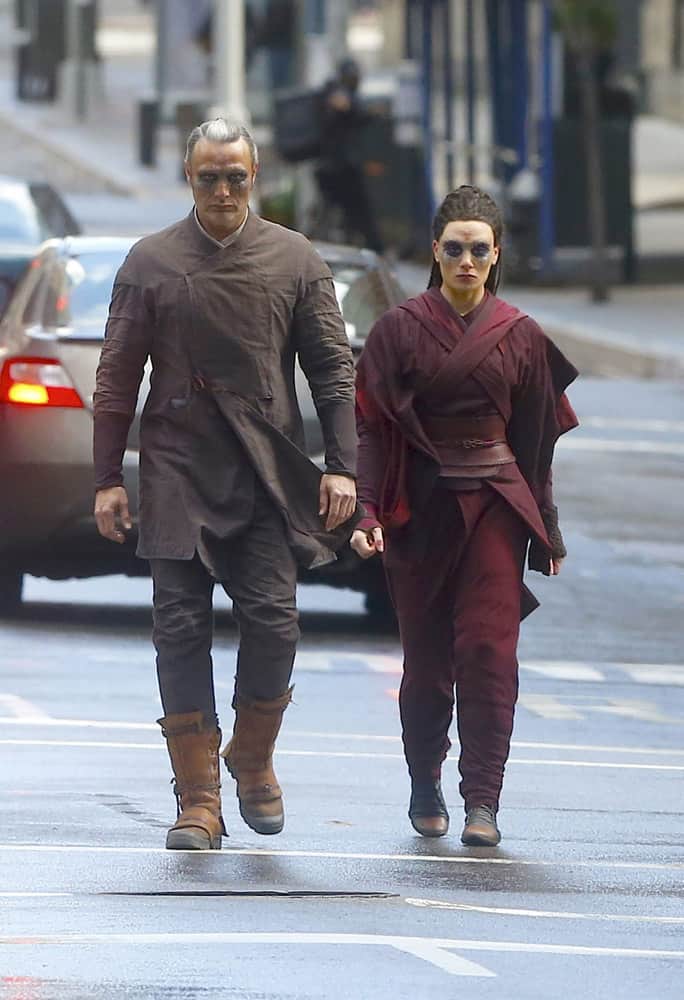 A martial arts instructor, Phythian appeared in Marvel’s Doctor Strange (2016) in the minor yet significant role of one of the zealots aligned with the film’s antagonist Kaecilius (Mads Mikkelsen). There has been no word yet from Marvel on the matter and it should be noted that the abuse occurred years before she was called upon to partake in the role and there does not appear to be any evidence suggesting the crimes occurred during filming.

Meanwhile, Doctor Strange in the Multiverse of Madness is in theaters now.

We at Disney Fanatic will continue to monitor Marvel-related news, and we will update our readers as more information comes to light.