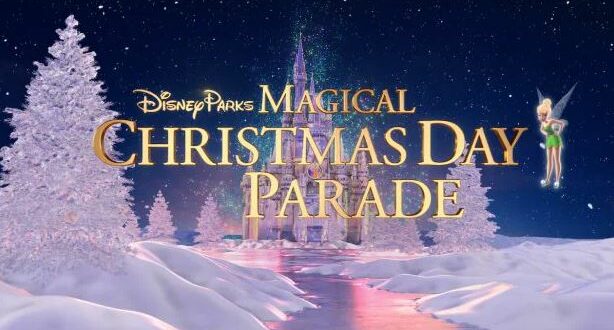 Is watching the Disney Parks Christmas parade right from your living room a holiday tradition for your family? If so, be sure to tune into this year’s Disney Parks Magical Christmas Day Parade airing on ABC on December 25, 2021 at 10 AM EST or 9 AM CT/PT. Don’t have cable? No worries! The parade will be available for streaming on Hulu beginning on December 26, 2021. This special televised event showcases the Christmas parade and live performances at both the Walt Disney World Resort and Disneyland Resort. And on top of musical performances and your favorite parts of the classic Disney Christmas parade, the special will include lots of emotional and heartwarming stories, and a behind the scenes look at the Disney Wish, the newest ship to launch with Disney Cruise Line, which will be setting sail for its initial itineraries in 2022.

This year, the televised parade event will be extra special as the Walt Disney World Resort is celebrating its 50th anniversary. Just for “The World’s Most Magical Celebration,” Guests in the park and watching from home will be treated to extra holiday magic made even more special with unique, EARidescent treats. 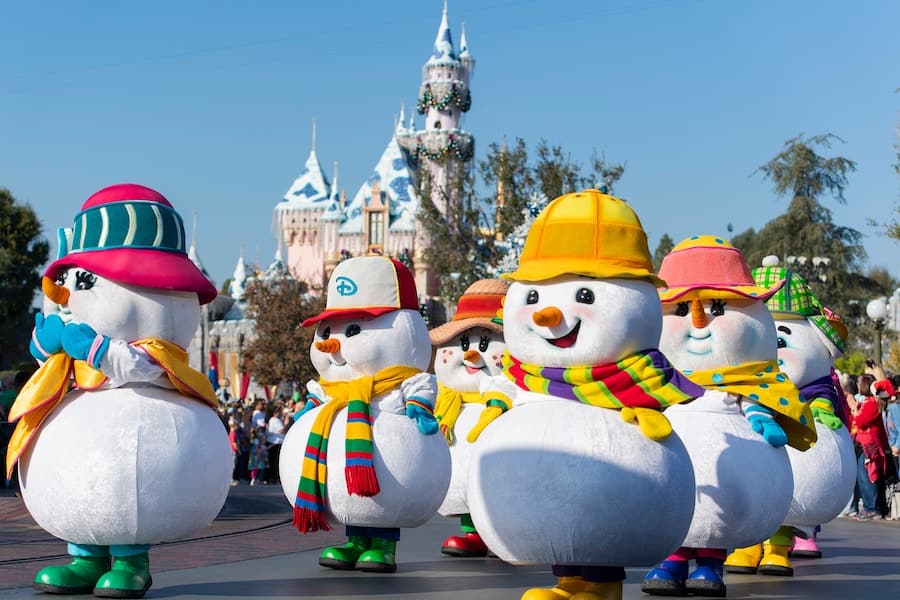 The parade will feature “The Christmas Day Guy” as a sort of host, played by Comedian Kevin Nealon. His job throughout the day will be to answer questions related to Christmas Day, and to keep checking in with the Disney Parks Magical Christmas Day Parade. Per the Disney Parks Blog, additional live music at this year’s event will include:

We can’t wait to watch! Enjoy the parade and happy holidays!