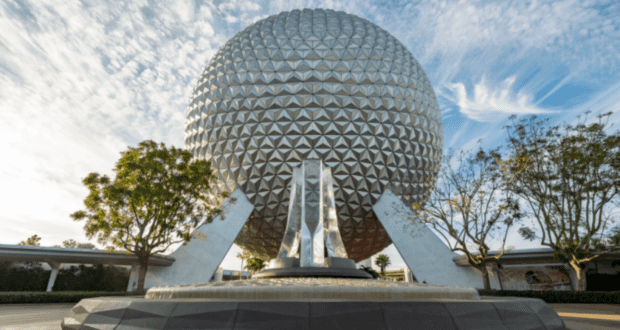 EPCOT recently adjusted park hours to a much earlier opening time for mornings at the park for at least the next two weeks. The park had been opening at 10 AM (or later) since the reopening of the Walt Disney World Resort in 2020, and now for the first time since prior to the pandemic, the park will begin opening at 8:30 AM. 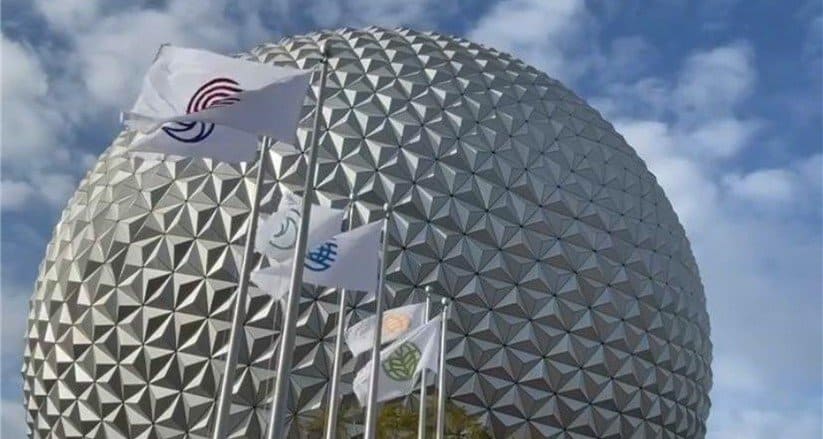 Earlier EPCOT hours began today, February 28, 2022, and currently run through March 19, 2022, according to the park hours calendar on the My Disney Experience app. Hour after March 19 are scheduled with 10 AM start time, however, it is possible the earlier hours will be extended, especially with the opening of the new Guardians of the Galaxy: Cosmic Rewind attraction this May.

With an 8:30 start time, Guests staying at Walt Disney World Resort hotels will be able to enter EPCOT even sooner as the early theme park entry time at this Disney Park for Disney resort Guests begins a half-hour earlier than park opening for day Guests. The change in park hours at EPCOT could be in preparation for increasing crowds and the next EPCOT festival. Walt Disney World has not really had a slow season recently, since the winter holiday crowds only tapered off slightly then continued through January. February was another busy month at Walt Disney World with cheerleading competitions, the Disney Princess Half Marathon Weekend, multiple school vacation weeks, and a long weekend. And heading into March, many colleges around the country will be on spring break while the EPCOT International Flower & Garden Festival kicks off on March 2, 2022. 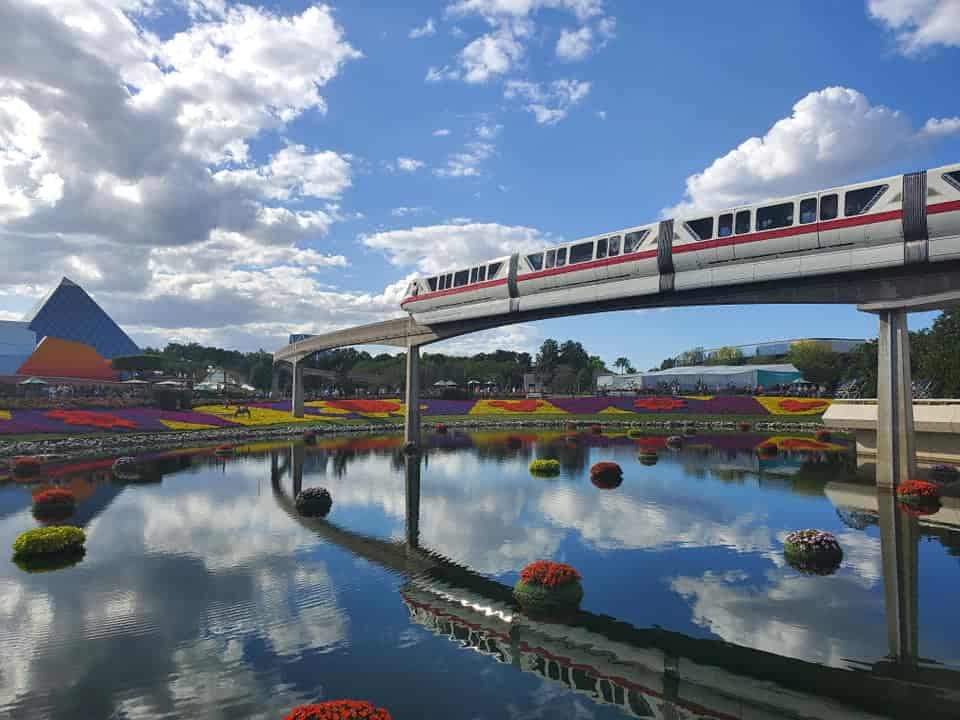 Park hours for the next couple of weeks have not changed for the other theme parks at Walt Disney World, however, if crowds continue to increase it is possible that we will see expanded park hours similarly to how they changed throughout February.

For the latest park hours updates during your visit, be sure to confirm with the theme park you are heading to next on the My Disney Experience app. And here on Disney Fanatic, we will keep you updated if other adjustments to Walt Disney World hours are made throughout the EPCOT International Flower & Garden Festival and the rest of March 2022.