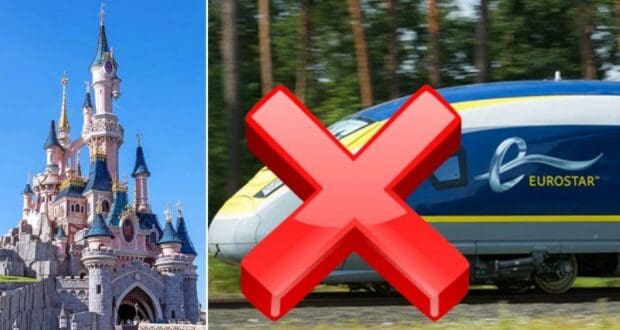 A major change appears to have been made regarding transportation to Disneyland Paris, and it appears that the reason involves Brexit. 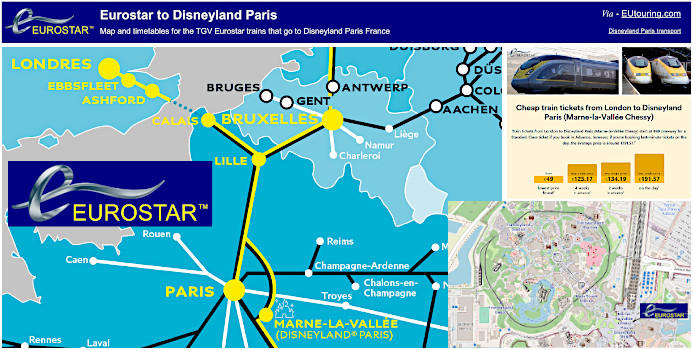 Since 1996, the Eurostar has connected the United Kingdom to the EuroDisneyland Resort by offering a direct chunnel-crossing line from London to Disneyland Paris via the Marne-la-Vallée Chessy rail station, just a two-minute walk away from the Resort Property. This mode of transportation has been utilized by not just Londoners but by scores of foreigners over the nearly 30 years of service. Now it is coming to an end, and the rail line is blaming Brexit.

“Direct Eurostar services from London St. Pancras to Disneyland Paris will be suspended indefinitely from June 2023. This is due to issues implementing the European Entry/Exit System (EES) at Marne-la-Vallée station.”

🚄 Direct Eurostar services from London St. Pancras to Disneyland Paris will be suspended indefinitely from June 2023.
This is due to issues implementing the European Entry/Exit System (EES) at Marne-la-Vallée station. pic.twitter.com/x2tghEHgX6

Would-be Disneyland Paris Guests planning to use Eurostar–whether for transportation or as part of a vacation package–between now and June 2023 should continue to go about their planning and enjoying their Disneyland Paris vacation as normal unless informed otherwise.

“Our border environment has also toughened post Brexit, and further complexity is expected with the launch of the EU’s Entry Exit System.”

Says it understands this will be disappointing for local communities.

The concern with Eurostar’s intentional service is one that Disneyland Guests arriving from England, Scotland, and Northern Ireland will have to face as well, and that is the new border procedures between the UK and the continental bloc known as the European Union Schengen area.

According to MyLondon.news Eurostar also mentioned, “We will still be offering connecting fares to allow passengers to enjoy the benefit of high-speed rail travel from London to Disney via Lille and Paris.”

It is unclear if or when Disneyland Paris Guests will be able to expect direct routes from London after June 2023. 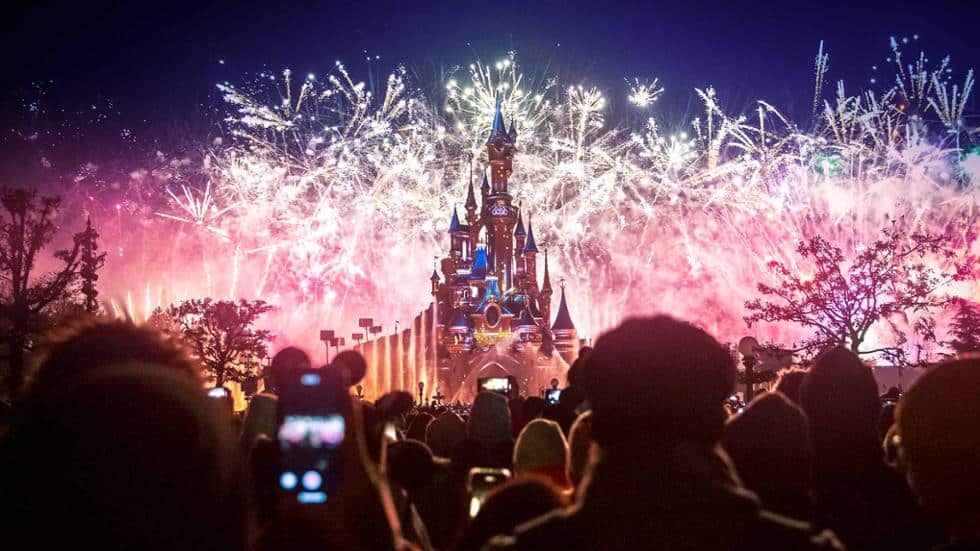 We at Disney Fanatic will continue to monitor this story, as well as other Disney Parks news and stories, as more developments come to light.