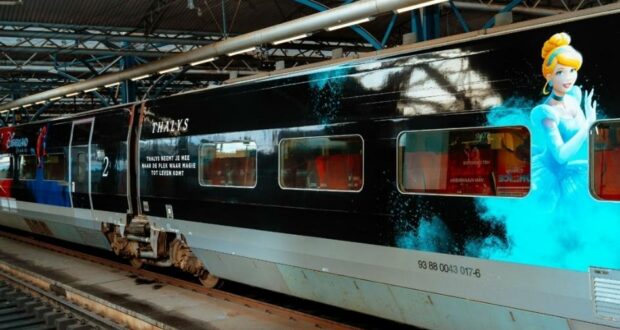 After a two-year suspension of service, Disney Fanatics once again have another way to get to their Disney Park.

“After a two-year break, Thalys high-speed trains are now returning for the first time from Antwerp and Brussels to Disneyland and Paris-Charles de Gaulle Airport. Thalys provides two return trips per weekend to the amusement park and the airport.”

Along with being the most beautiful Theme Park in the Disney family, Disneyland Paris stands out as having a functional railway station right next to the Property. 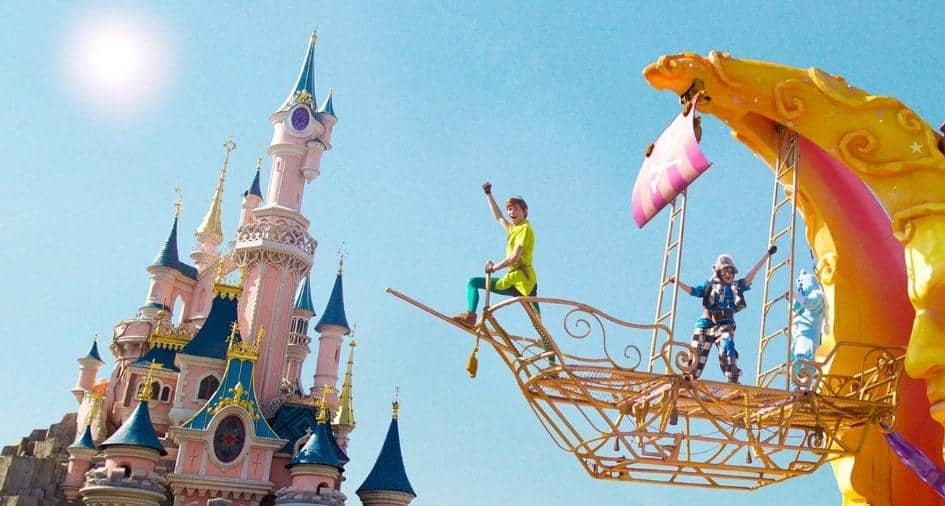 “The Marne-la-Vallée/Chessy train station is one of the most important hubs in France. It is situated at the gates of the magic, just a 2-minute walk from the station to the Disney Parks.”

But since Disneyland Park, Walt Disney Studios Park, Disney Village, the Disneyland Hotel, and the rest of the Resort reopened after the worldwide Disney Parks shut down, only Eurostar, and the TGV train, restarted direct train service from Charles de Gaulle International Airport and London London St. Pancras International Station while the Parisian local RER A trains restarted service to and from Central Paris. Now, it appears that Thalys will finally revive its weekend train to Disneyland Paris.

This is the latest news to come out of Disneyland Paris as Disney’s European magic kingdom experienced several changes in the wake of the start of its 30th Anniversary Celebration. In the span of a few weeks, face mask mandates and vaccine mandates were dropped, normal, huggable character meet ‘n greets made their return, construction of Avengers Campus hit a pivotal milestone, and spectacular new shows made their debut.

Meanwhile, the European extension of the Disneyland Railroad continues its grand circle tour of Parc Disneyland. 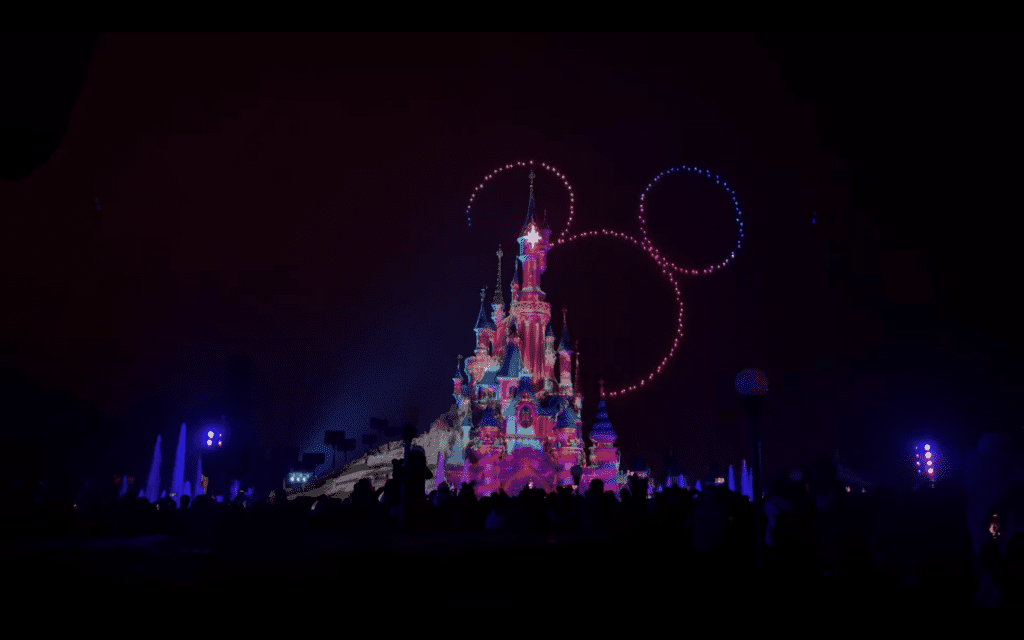 In a few years, the Walt Disney World Resort will also become accessible by train, as Florida’s private higher-speed rail line, Brightline, looks to build a station a Disney Springs and connect The Most Magical Place On Earth to Orlando International Airport and the rest of South Florida.

We at Disney Fanatic will continue to update our readers on Disneyland Paris Resort news as more information continues to come to light.