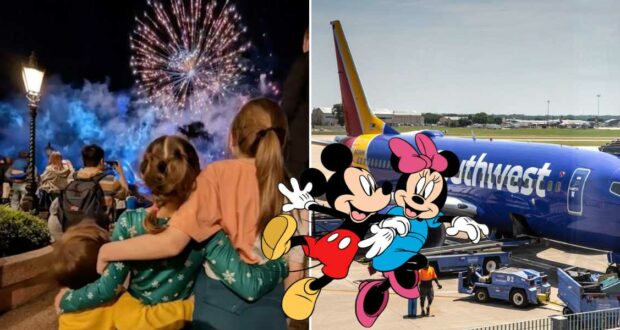 Despite all the delays and cancellations this holiday season, one family still made their own Disney magic for their daughter’s Christmas.

This past holiday season was not the best for the Disney Parks or Disney Guests. Florida saw freezing temperatures and saw closures to address this, multiple airlines saw cancellations of flights, and SouthWest airlines, in particular, was caught in a mess they continue to extract themselves from.

However, in the midst of this, one family—the Morenos—took matters into their own hands and made magic for themselves!

The Morenos said they were desperate to get to Disney World as a Christmas present for their young daughter, Maihemp Moreno. “We’re just thinking about renting a vehicle and driving for 20 hours,” Cindy Moreno told KOB 4 at the airport Monday night. The family rented a vehicle from Avis and did just that, ensuring they delivered on the promise of a Disney Christmas for their daughter. 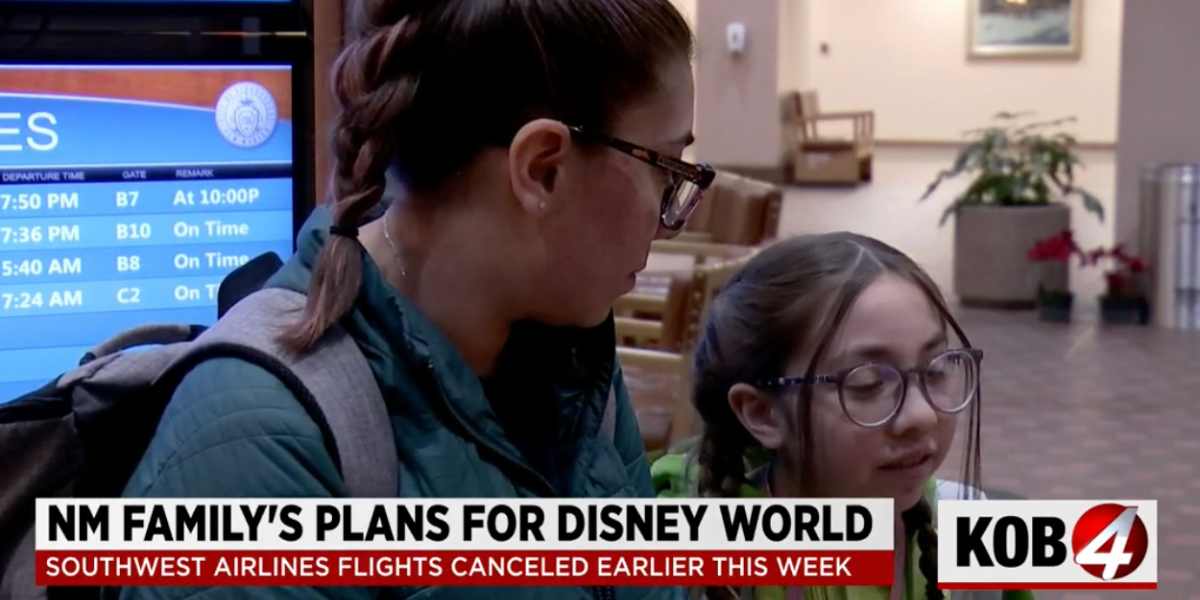 In a follow-up interview via Zoom,  Cindy told the news station that they made it to their hotel at 2:00 am and planned to be in a Disney Park by opening just a few hours later. Cindy Moreno added, “That’s mainly the thing that counts is that we’re finally here with our family and being able to just hang out— what we were originally wanting to do.”

“I’m really happy, even though my legs hurt a lot,” Maihemp Moreno said. “I’m just really happy and excited to go on more adventures with my cousin and everything.”

While the family did make it to Walt Disney World, their story isn’t quite over yet, as they’re still hoping to get refunds for all their cancellations. Cindy Moreno clarified that Southwest Airlines asked them to hold on to their receipts. But its still wonderful to celebrate that they achieved their Disney dream for the holidays!