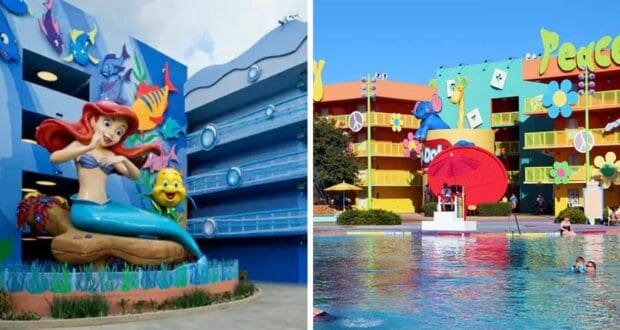 While it is true that Disney prices have often been rising in a variety of departments, ranging from dining to Disney Park admission to merchandise offerings, some Disney fans do still seem to be finding ways to make Disney vacations more affordable.

A stay at a Disney Resort is often a coveted part of any Disney vacation, but many Disney fans tend to focus on the Deluxe Resorts and more expensive options like Animal Kingdom Lodge, Polynesian Resort, or Grand Floridian these days — and a group of “value resort” fans are speaking out against the more expensive Disney Resorts!

“Honestly value has the best “Disney” themed rooms”, one Disney visitor wrote. Not every Disney fan wants a hotel suite that is inspired by a certain Disney movie or theme park style, but for the fans that do want hotel suites with themes (like these mermaid and pirate rooms), the Value Resorts can be a perfect fit!

“My mom and I love the pop,” another Disney fan chimed in. “We don’t mind how small it is, we’d rather spend more money at the parks then the hotel and the skyliner is amazing”. Many other Disney fans and Pop Century Resort Guests also praised the Disney Skyliner as a mode of transportation. 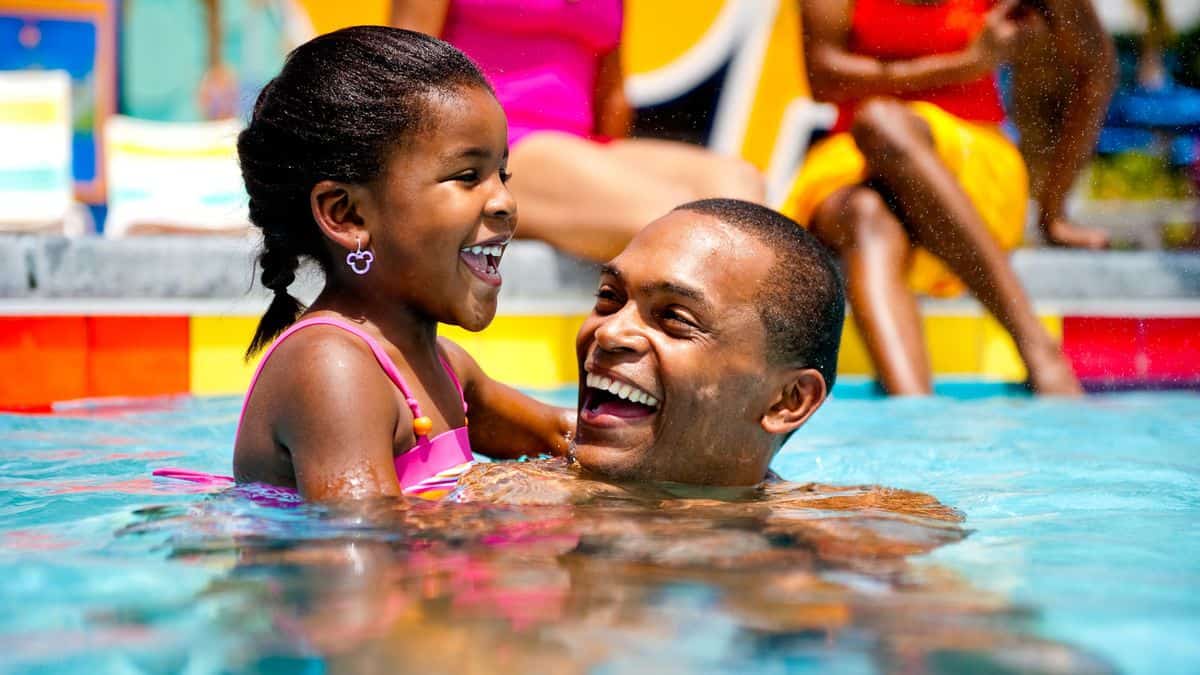 The Pop Century Resort is a Disney World Value Resort, with enviable access to the Disney Skyliner. Credit-Disney

These Disney Resorts were also praised for having a “good amount of room” per suite, especially since families with children often stay at their locations — but happy lovebirds apparently love these Walt Disney World Resorts, too!

“We did value resort for our honeymoon and it was PERFECT. We were only in our rooms when we were sleeping, so it didn’t feel too small at all,” one married Disney fan wrote in reference to a Disney Value Resort.

The Art of Animation “family suites” were praised specifically, as well, being referred to as “a dream”. They were “so roomy,” one Disney Guest wrote. “Perfect for transport to the park & cute!!” 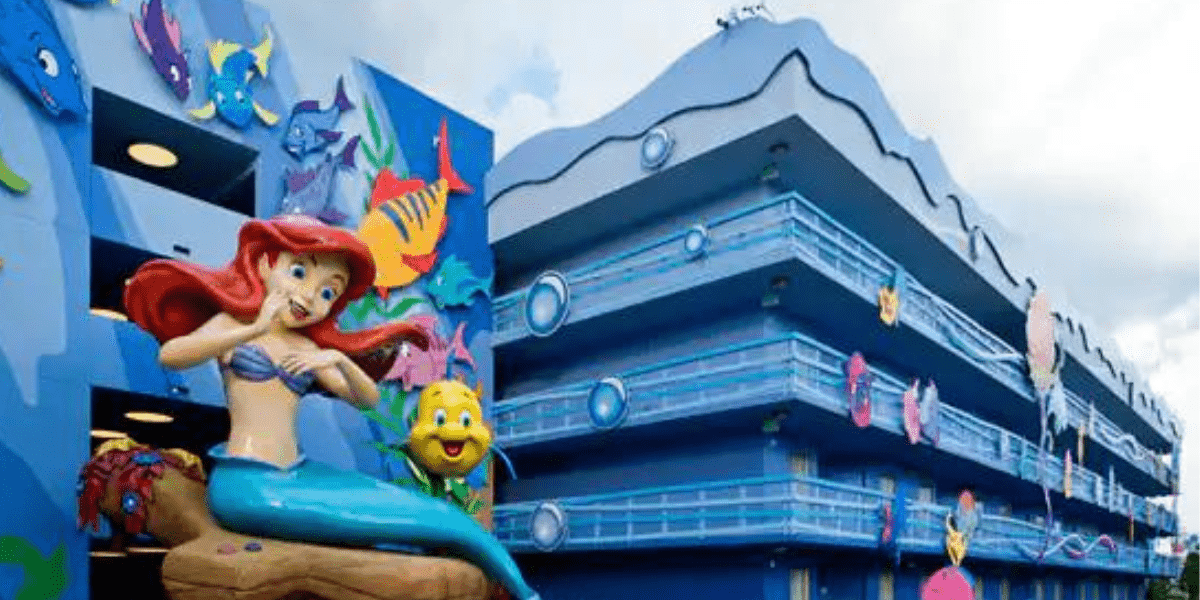 The Art of Animation Resort is a Disney World Value Resort. Credit: Disney