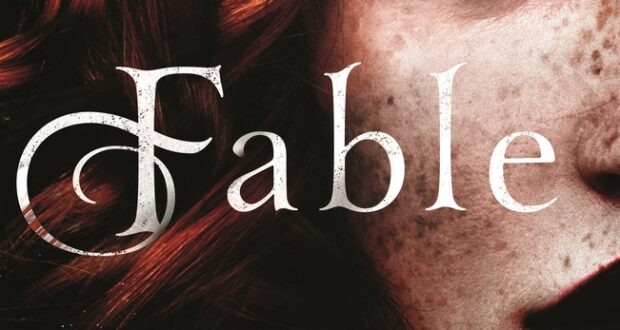 Fans of Merida From ‘Brave’ Will Love These Fantasy Adventure Books

As autumn continues, many Disney fanatics will start feeling like curling up with a cup of hot chocolate and a good book. If you’re in that category and have been in a reading rut–and if you have a fondness for Merida, the feisty Scottish lass from the movie ‘Brave’–then the ‘Fable’ series by Adrienne Young will be perfect for you! Just like ‘Brave’, this book features a strong-willed red-haired girl who faces opposition on an adventure that involves reconciliation with a parent.

In the first book of the series, which is also called ‘Fable’, “the daughter of the most powerful trader in the Narrows” devises a plan to find her father and join his crew after he “abandoned her on a legendary island filled with thieves and little food”. According to the book’s summary, “Fable [the heroine herself] enlists the help of a young trader named West to get her off the island and across the Narrows to her father. But her father’s rivalries and the dangers of his trading enterprise have only multiplied since she last saw him, and Fable soon finds that West isn’t who he seems.

Together, they will have to survive more than the treacherous storms that haunt the Narrows if they’re going to stay alive”. This book offers “romance, intrigue, and adventure”, as well as nautical excitement and drama! 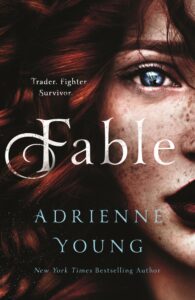 One of the best things about this series–which any devout reader will understand–is that its sequel is already available! If you decide to give Adrienne Young’s latest young adult adventure a try, be sure to order its sequel, called ‘Namesake’, from a store or library in advance so that you can continue Fable’s journey without any interruption. As any bookworm like the Disney princess Belle could tell you, having the next book in a series ready to go is key to a happy night of reading about “adventure in the great wide somewhere!”