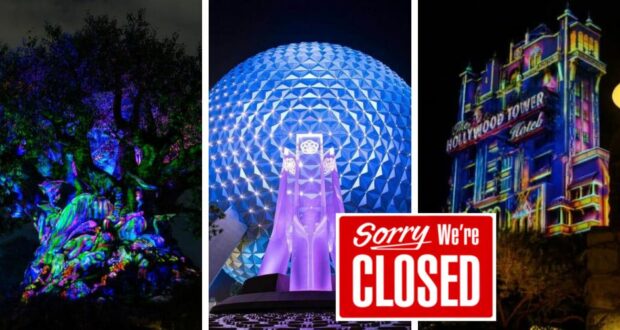 Not everyone loved the World’s Most Magical Celebration (i.e. the celebration of the 50th anniversary of Walt Disney World Resort) and the merchandise, food, apparel, and special limited-edition events that came with the anniversary festivities this year. However, one particularly popular 50th-anniversary feature was a crowd-pleaser — and, unfortunately, said crowd-pleaser’s end seems to be near. 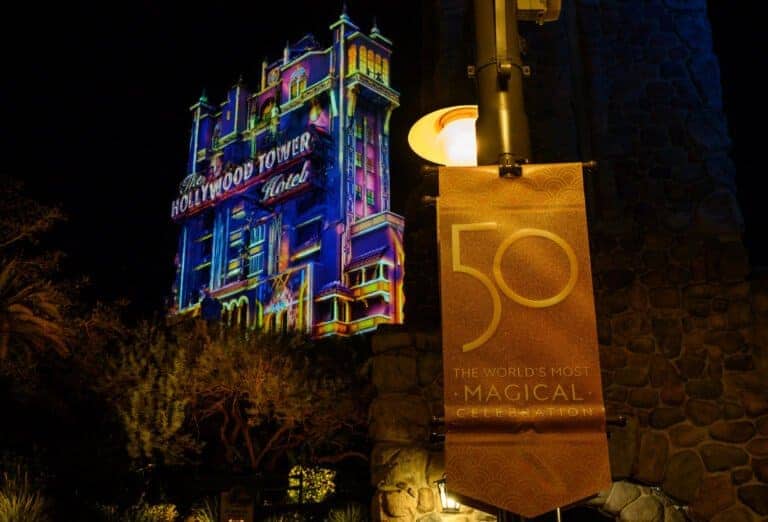 The Beacons of Magic are essentially short lighting and projection shows that adorn the Disney Parks’ iconic symbols (such as Spaceship Earth at the EPCOT Disney Park), and according to the Disney website, these brief but appealing shows are going to be leaving with the Disney World anniversary (which officially ends on March 31 in 2023). 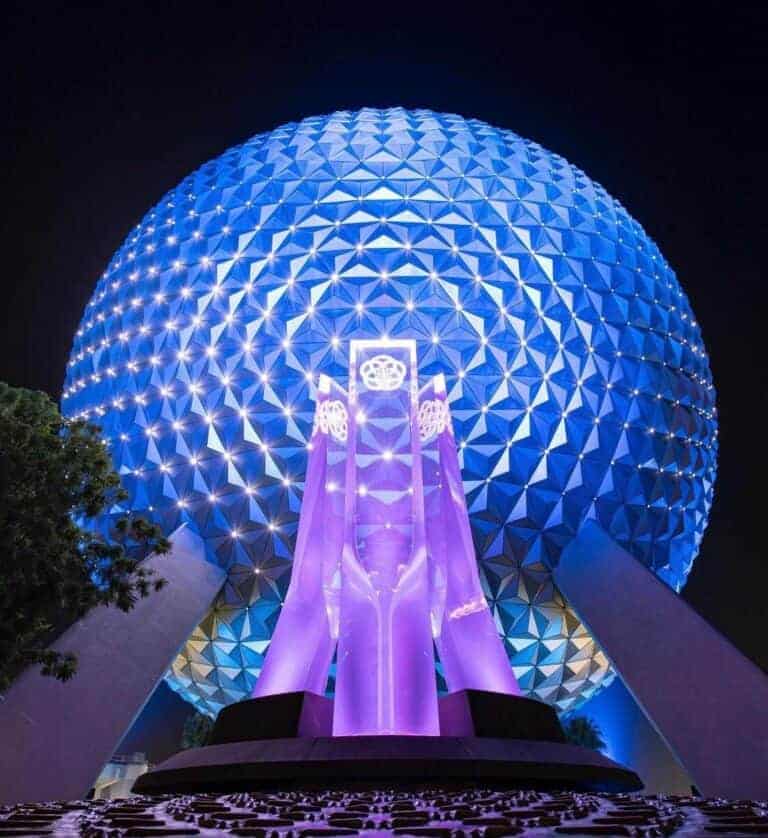 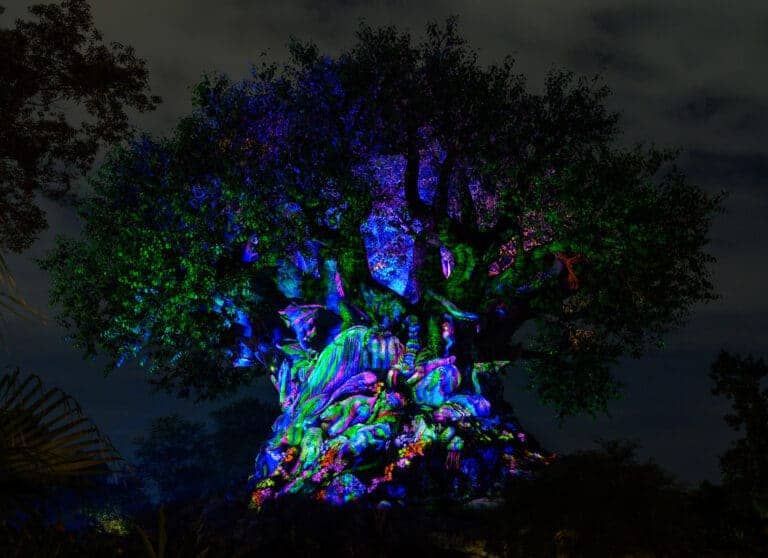 The Tree of Life in the Animal Kingdom at Walt Disney World Resort. This icon is, like Spaceship Earth and other icons in EPCOT, Hollywood Studios, and the Magic Kingdom Park, getting the Beacons of Magic treatment. Credit: Todd Anderson / Disney

According to the Disney website, Beacons of Magic are indeed a “Last Chance to See” Disney Park feature (as is the Celebration Character Cavalcade in the Magic Kingdom Park and plenty of limited-edition 50th-anniversary products). For now, it looks like the Fab 50 Character Collection golden statues will be sticking around — but Beacons of Magic fans will have to prepare for some disappointment come spring.

Did you have the chance to go on a Disney vacation at Walt Disney World Resort this year and take a look at the Beacons of Magic while you were enjoying some other 50th anniversary treats, foods, and merchandise during the World’s Most Magical Celebration — or will you be missing out on seeing the Beacons of Magic that adorn icons like Spaceship Earth or Cinderella Castle within Disney Parks like the Magic Kingdom Park and Animal Kingdom Park before they disappear in March of 2023?