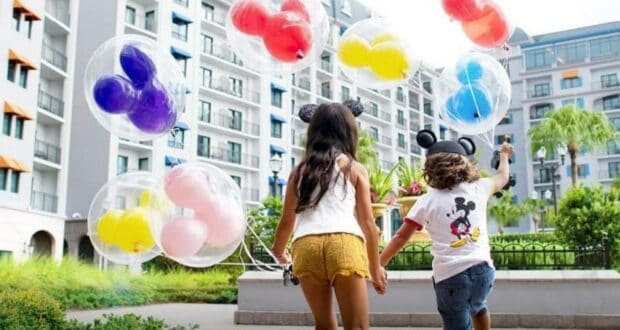 The idea of “proper Guest behavior” has been a recurring topic throughout 2022, especially in highlighting examples of bad behavior. From trespassing in unauthorized areas and refusing to remain seated in ride vehicles to physical fights breaking out, social media has been flooded with stories that range from comical to anger-triggering and tragic. Now some fans have decided to focus on parents and the methods they use to ensure kids do not act out in public–specifically, the parents who are not afraid to give a smack and other forms of corporal punishment in public. 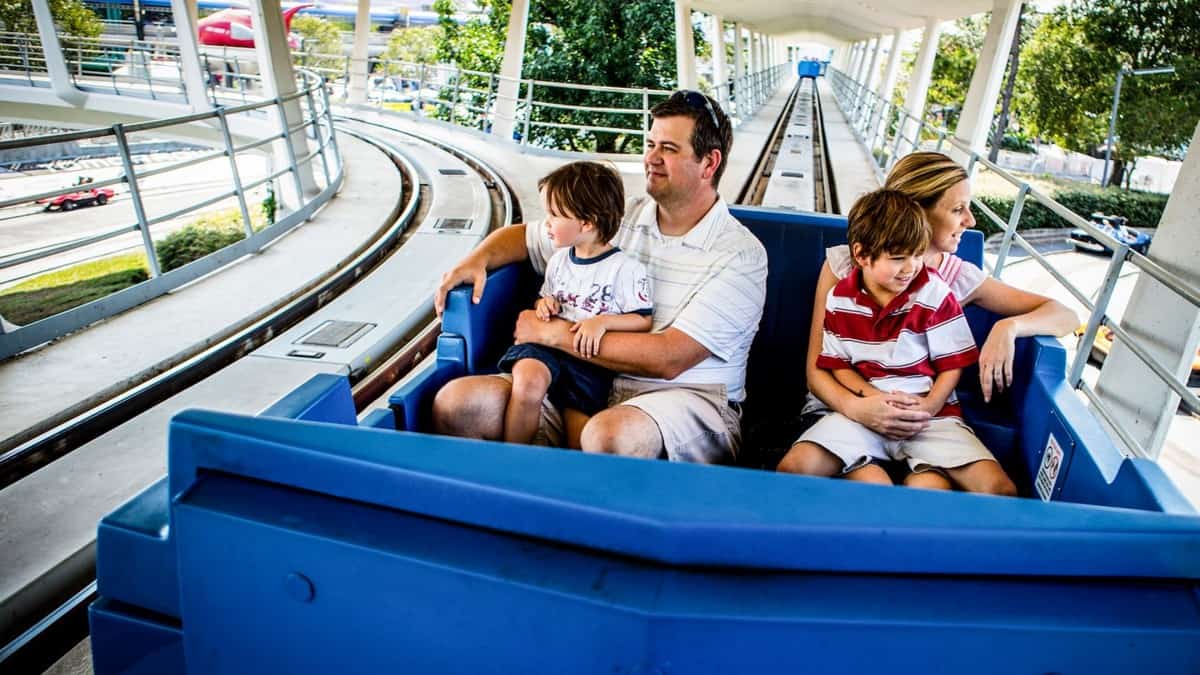 A discussion among fans broke out over the Disney World Subreddit when one person said,

“Parents who hit their kids in the park… Need to be kicked out immediately. We arrived today and have been here for a few hours and I already saw two kids get smacked. One with a shoe even! Disgusting.”

After earning more than 570 “upvotes” by the time of this article’s publication, moderators had to step in and close off the comments. But, the earlier comments remained and showed the general comment split into two branches: one which addressed blatant demonstrations of physical child abuse, and the other around an assumption that it is part of parents’ demands that their kids abide by the old cliche, “you’re going to have fun and act like it!” 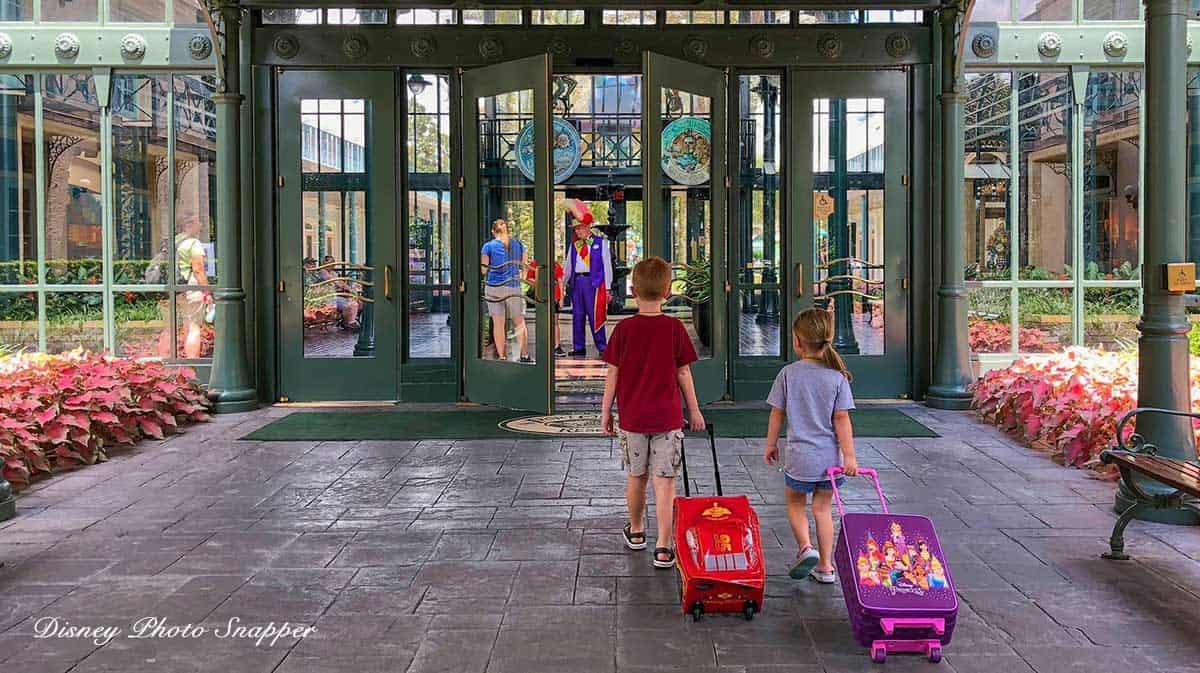 The most horrifying thing – but also very darkly kind of funny – I’ve ever heard at Disney, and a line I quote often: “you ARE going to have fun today, or I’m going to make your life a living hell when we get up to the hotel room.”

Said by a mother to a 12-14ish year old boy who was very clearly just not enjoying the experience at all, and who I felt quite bad for. You can’t really threaten someone into to having a good time.

A boy and a girl who were sitting in a Disney stroller (looked to be 7 and 5 ish a little old to be in a stroller imo, but Disney is a lot of walking). Mom and dad were already bullying the girl basically calling her an annoying whiner and threatening that they will all go home if she doesn’t cut it out. She starts to calm down and the boy reaches over and yanks her hair so she screams and starts crying again. The dad goes off on her about the whining and crying and I gave the boy the dirtiest look I could muster. He looked a little guilty after that but I just wonder what that poor girl’s life is like daily. I wanted to say something to the parents, but I was honestly worried they would turn on me.

The consensus among the concerned boiled down to the fact that a day in a Disney Theme Park takes an emotional and physical toll on little kids just as much as the parents and current parents jumped in to suggest ways for families to better the Disney Parks experience with their kids. Those suggestions included scheduling out–and accepting the need for–nap times or rest periods throughout the day and planning for the fact that kids are not going to give parents the reactions they want and that a Magic Kingdom Meltdown is inevitable. Examples were also shared of how kids were seen kicking and screaming as mom and dad set harsh standards, such as pushing families to go nonstop from 6 am – Fireworks and requiring everybody to do everything “as a family,” no matter how scary a ride like Space Mountain or Rock ‘n’ Roller Coaster may appear. 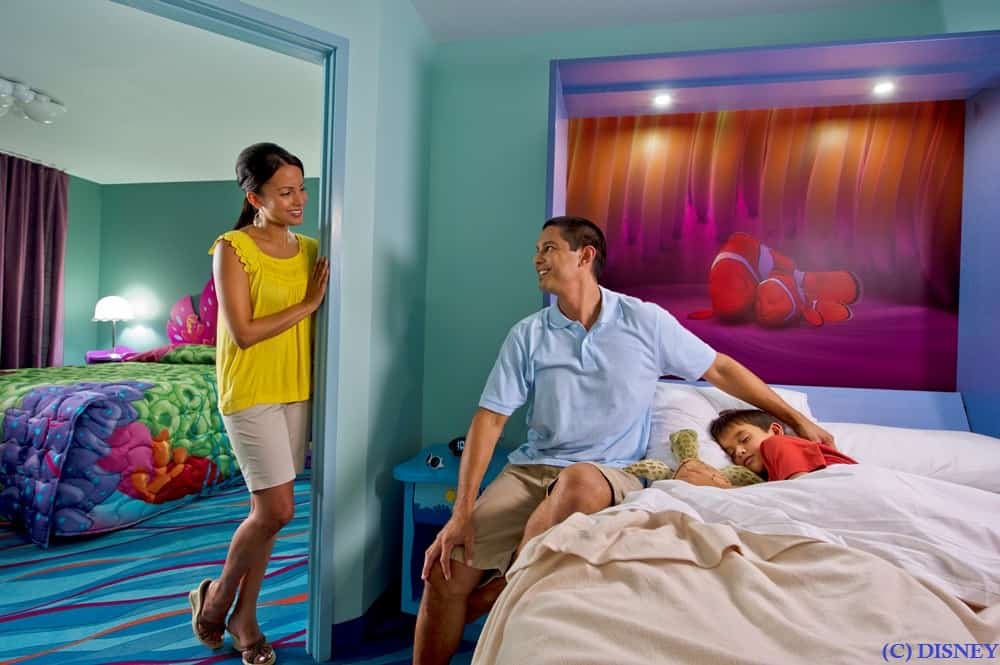 One person summed up this sentiment by saying,

It took becoming a parent and bringing my own young kids to Disney to realize that Disney REALLY isn’t designed for young kids. The long hours, the overstimulation, the crowds, the waits, the rides. If you can’t be empathetic to this as a parent and roll with the tantrums and meltdowns, realizing they’re par for the course, DO NOT go to Disney. To take your child to somewhere so overwhelming and then hit them for having a hard time…ugh. My heart breaks.

It should be noted that context is important to truly understand the severity of any situation, and the Theme Parks of Disneyland Resort or Walt Disney World Resort are filled with families from a spectrum of different cultures, backgrounds, and personal histories that have the possibility to collide. However, Cast Members do have some power to intervene in certain situations. For example, stories were shared of CMs refusing to listen to parents and allowing kids to skip certain rides and avoid potentially traumatic experiences. Guests should remember that whether it is a case of suspected child abuse or any other matter related to safety, they are free to contact the nearest Cast Member or Disney Security Officer for further assistance.