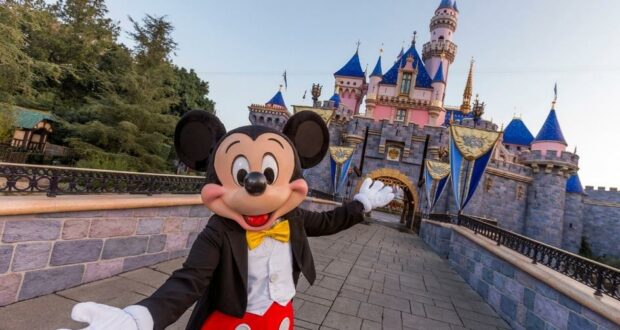 Disney fans are nearing their wit’s end with the many issues arising at the Parks and are now practically begging Disney to do “something!”

Visiting Walt Disney World Resort, whether Magic Kingdom Park, EPCOT, Disney’s Animal Kingdom, or Disney’s Hollywood Studios in Florida, or Disneyland Park and Disney California Adventure Park in Disneyland Resort in Anaheim, Southern California, is always an experience to write home about. Any Disney Theme Park is a great place for a Disney vacation and is the perfect place for a magical Disney experience.

Recently, Disney has been facing a lot of backlash for an increase in prices without (in many fans’ opinions) a commensurate increase in amenities and services offered. The Mouse House has also had a ton of negative press from fans for their Genie + system as well as unacceptable behavior from Guests. Visiting Disneyland Resort appears to be getting more and more complicated every day, but the love for Disney is real and many fans still flock to the Disney Resort.

The crowds are starting to become unbearable to many fans, and one Disney Guest and Reddit user, u/CreativelySeeking, took to the social media platform.

As the OP expressed, “the lines for -everything- are crazy, the Genie+’s ran out, the restaurants are packed, the stores are packed, the walkways are packed, there is nowhere to sit…. If they are going to allow this many bodies into the park they need to figure out what to do with them all.”

Another commenter, u/beastman_robert mentioned, “Welcome to October. Based on what I’ve seen over the past couple years, October has been increasingly approaching the busiest time of the year, even more than December. No idea why the shift, but its utter madness now.” 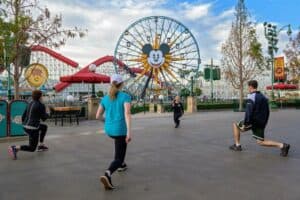 Another agreed, u/amatrix8, “Can confirm, live in Bay Area and we were part of the crowds on 10/7-10/8 🙂 Our experience was the crowds seemed decent from rope drop til 1PM, but when we returned in the evening it was crazy crowded. Especially the number of people who were roped off for the fireworks show. It looked packed.”

With all the changes Disney is currently introducing into its Park system here’s looking at some of these problems getting fixed.