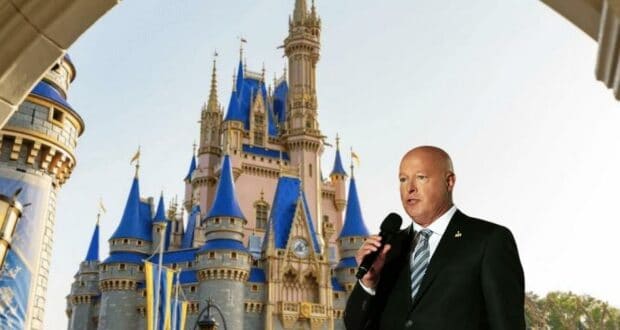 Angry Disney Fans Get Their Revenge Online After Price Hikes

Let it never be said that Disney fans are not creative in how they express their frustration with the Walt Disney Company for recent price hikes.

Bob Chapek has found himself at the center of many criticisms since he took on the mantle of Disney CEO. Chapek has been criticized and tied to the rising Disney prices at the Theme Parks, the disappearance of the classic Disney magic, and services like the Disney Genie suite. It doesn’t help that during his time, the amount of bad Guest behavior at the Parks has also increased enormously in coverage. After increasing prices for certain experiences a few months ago, Disney just announced another price hike this week that had fans fuming.

Both the Walt Disney World Resort and Disneyland Resort saw Genie+ price increases and Guests noted a considerable spike in Individual Lightning Lane prices at Disneyland Resort. This Disney Park also pushed up the cost of ticket prices.
Read More: Disneyland Increases Genie+ Price for Guests
All of these increases have caused many fans to be angry, including some lashing out at Bob Chapek and the company, in general.
Some fans took to Twitter to depict Disney CEO Bob Chapek as a variety of villains:

The thread became increasingly popular with fans expressing their frustrations with the price hikes. One Twitter user @TRVLtruth shared more things they think Disney could put prices on in the future.

While Disney has not issued any official statements or comments on these price rises, fans are getting more and more frustrated with the Company, with many questioning whether the Disney experience is worth it anymore.