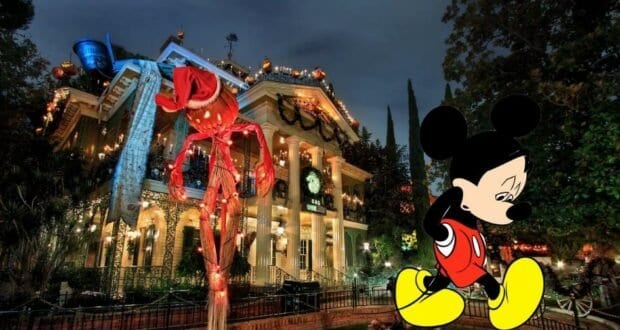 October is proving to be one of the busiest and most crowded months for the Disney Parks as recent photos show.

The Disneyland Resort in Anaheim, Southern California is a popular place with many Guests flocking to the Disney Resort from around the world. But sometimes, things get really crowded at the Disney Park.

Reddit user and Disney Guest u/Tabsers shared a photo of the Haunted Mansion Holiday Lightning Lane queue to Reddit, igniting a discussion about how busy the Parks are during this Halloween season.

As seen in the photo, the line for the popular attraction, Haunted Mansion, currently in its seasonal overlay, is wildly massive, especially considering that the Lightning Lane is for Guests that have purchased recently an increasingly expensive $25 Disney Genie+ service.

On seeing the original post, other Disney Guests also jumped on the thread, which now has over 200 comments and over 600 upvotes, to detail their own experiences while visiting Disneyland Park and Disney California Adventure Park this month. 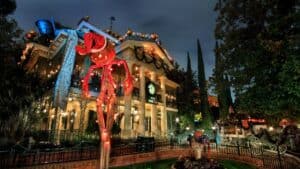 We have been on actual Halloween night and it was terrible. I’ve been at Christmas and while it was busy, it was not NEARLY as busy as Halloween. We’re talking, clutching my kids hands, holding on to my husband, because I can see nothing but the person standing to my immediate left and right, and in front of me. It’s shuffle stepping because there are so many people that you can’t even see beyond who is in front of you. I will never do Halloween there, again.

Another user u/SpaceCaseTrace chimed in, “I just came back from OBB on 10/6, went to DL on 10/7. This was the first time I’ve visited without riding any of my favorite rides because of the crowds. We still had a great time, but I’ll definitely avoid visiting again in October in the future.”

There really is nothing like a Disney holiday, but the crowds are not ones Guests love during this time.