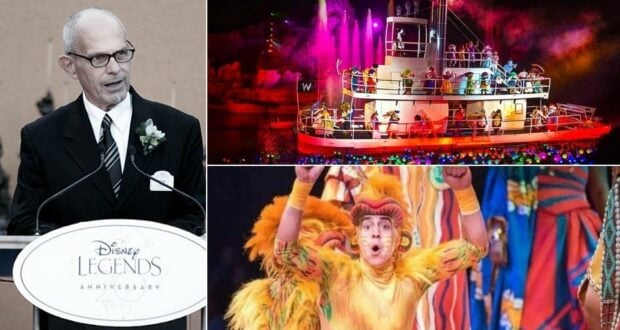 ‘Fantasmic!’, ‘Festival of the Lion King’ Creator Dead at 84

Another Disney Legend has passed away. This time it was the man who brought Disney Fanatics the Theme Parks’ live spectaculars: revolutionary live entertainment director Ron Logan. 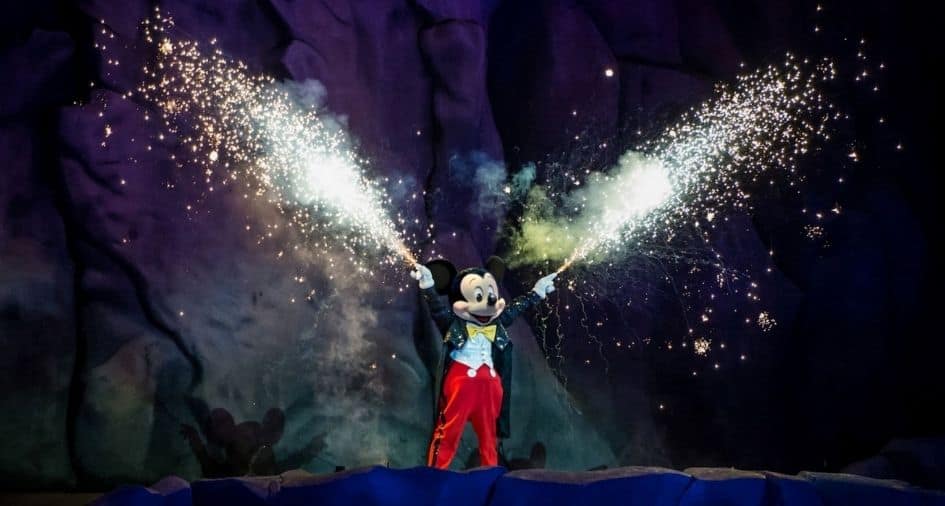 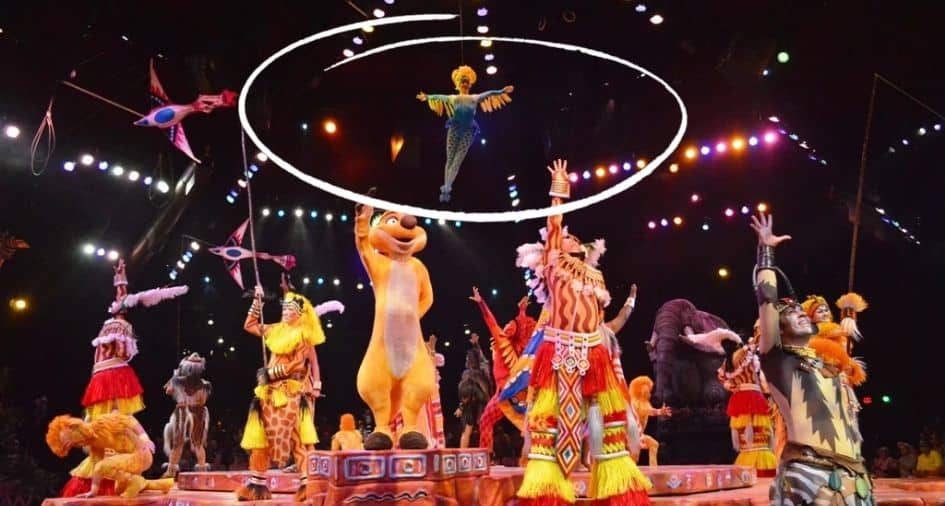 Ron also helped establish Walt Disney Theatrical Productions, which began with his pitch for the creation of a Broadway-style show of Beauty and the Beast at Disneyland.

Ron retired in 2001, was named a Disney Legend in 2007, and was given a window on Main Street, U.S.A, in Walt Disney World’s Magic Kingdom. It is the Main Street Music Co. with the inscription: “Ron Logan, Leading the Band into a New Century.” Ron was Disney World’s music director from 1978 – 1980.

“[Disney Legend] Marty Sklar did that for me when I retired from Disney,” Ron said. “My grandkids will see it, and it will be there unless somebody breaks it. I’m really proud of that.” 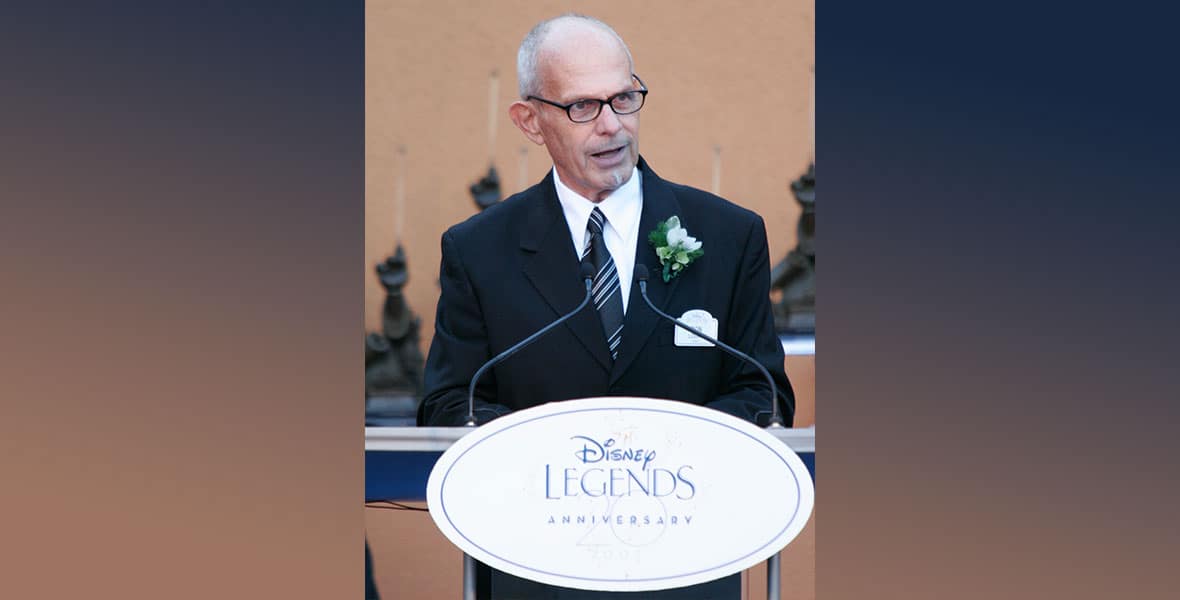 Ron is survived by his wife, Carol, and daughters Sheryl Logan (Michael Stewart) and Michelle Haney, grandsons Zachary, Adam, Cristian, Collin, Daniel, and Jackson, and the show-stopping spectaculars he has placed in each Disney Park.

“It made it all worth it,” Ron said of being named a Disney Legend. “The respect that we get as Legends makes it feel like a knighthood. You feel really proud to wear this pin and to put it along with everything else—it’s the pinnacle of indication that you did okay.” 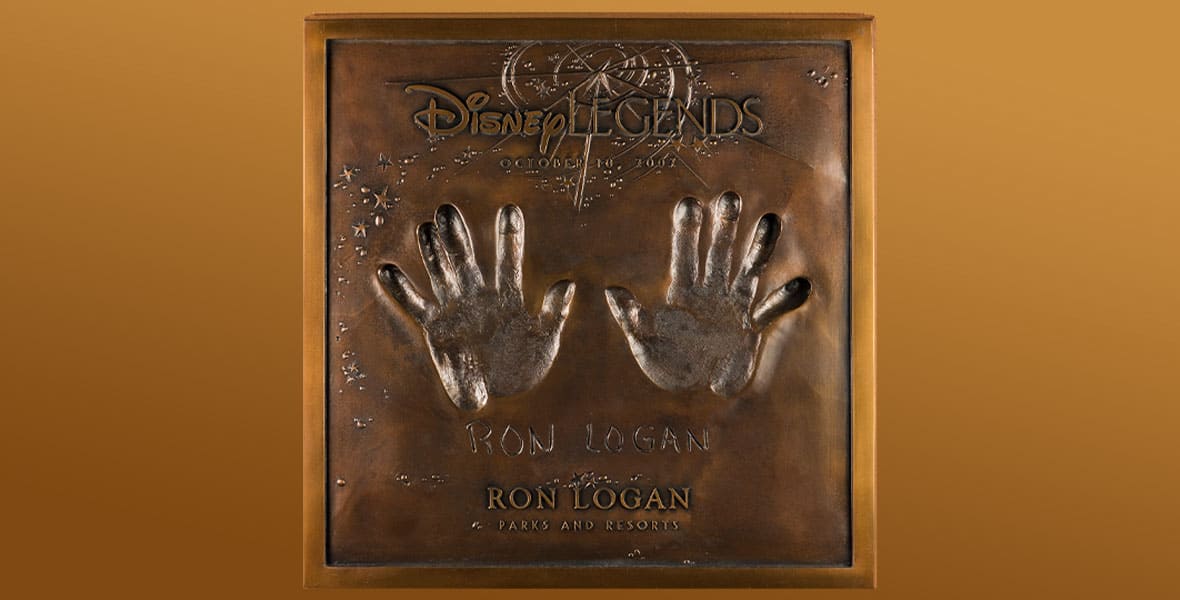