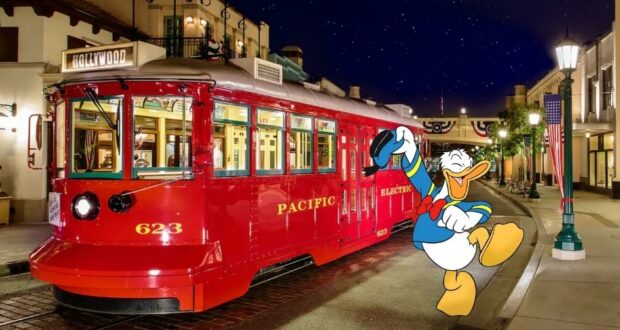 On Sunday, July 17, another mode of Disneyland Resort transportation will finally be back in operation. 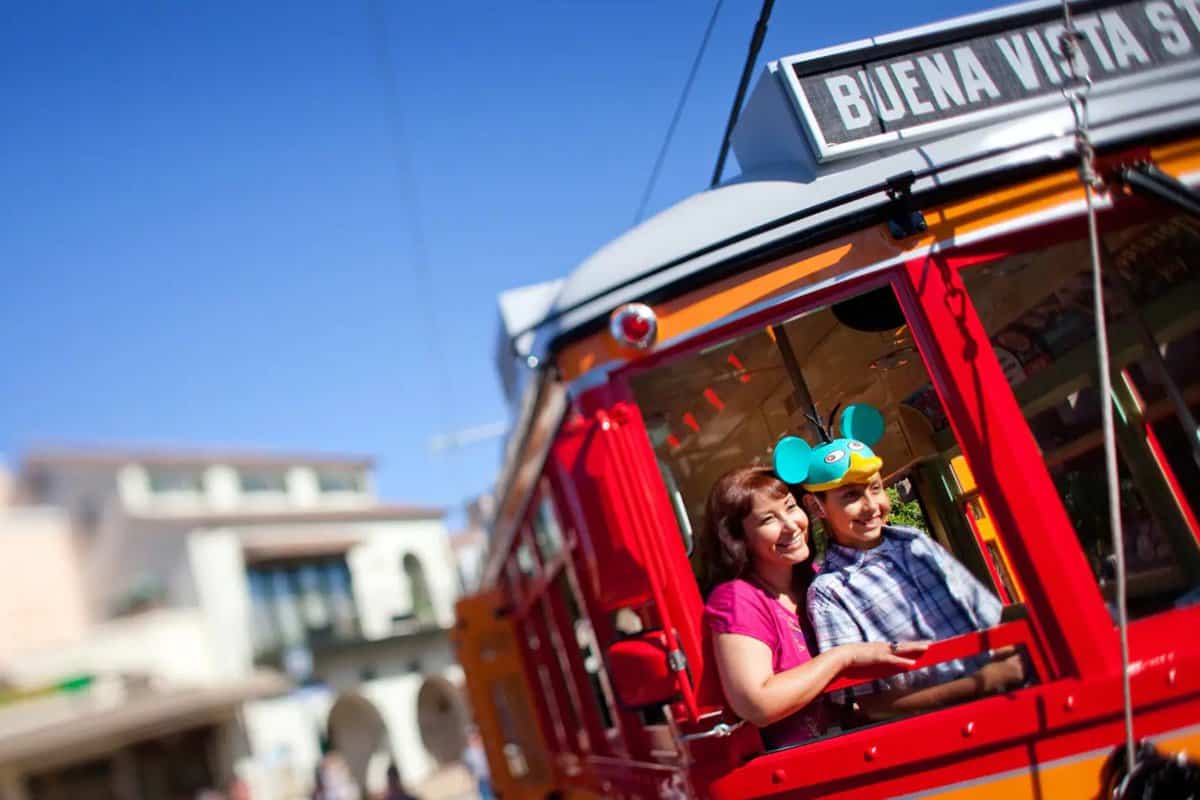 We at Disney Fanatic had already shared the news that this unique experience was returning at some point this summer, but Disney Parks had not provided official dates. On Friday, July 15, The Happiest Place On Earth made the following announcement on Twitter:

“We’re ‘on track’ to welcome you back aboard the Red Car Trolley – returning this Sunday, July 17th, to Disney California Adventure Park.”

We’re “on track” to welcome you back aboard the Red Car Trolley – returning this Sunday, July 17th, to Disney California Adventure Park. Drop a ‼️ if you’re excited to climb aboard again! pic.twitter.com/Gk7PCZaMJy

A model version of the iconic streetcar system of the same name, the Red Car Trolley was added to Disneyland’s second Park with the creation of Buena Vista Street and took Guests from the Park entrance over to The Hollywood Tower Hotel, AKA the Twilight Zone Tower of Terror.

Disneyland describes the experience on its website as the following:

Hop aboard a charming vintage trolley for a scenic ride through Buena Vista Street and Hollywood Land.

Rolling Right Out of History

The Red Car Trolleys are modeled after the Pacific Electric Railway trolleys that crisscrossed the Los Angeles area from 1887 until 1961, with more than 1,000 miles of active track. 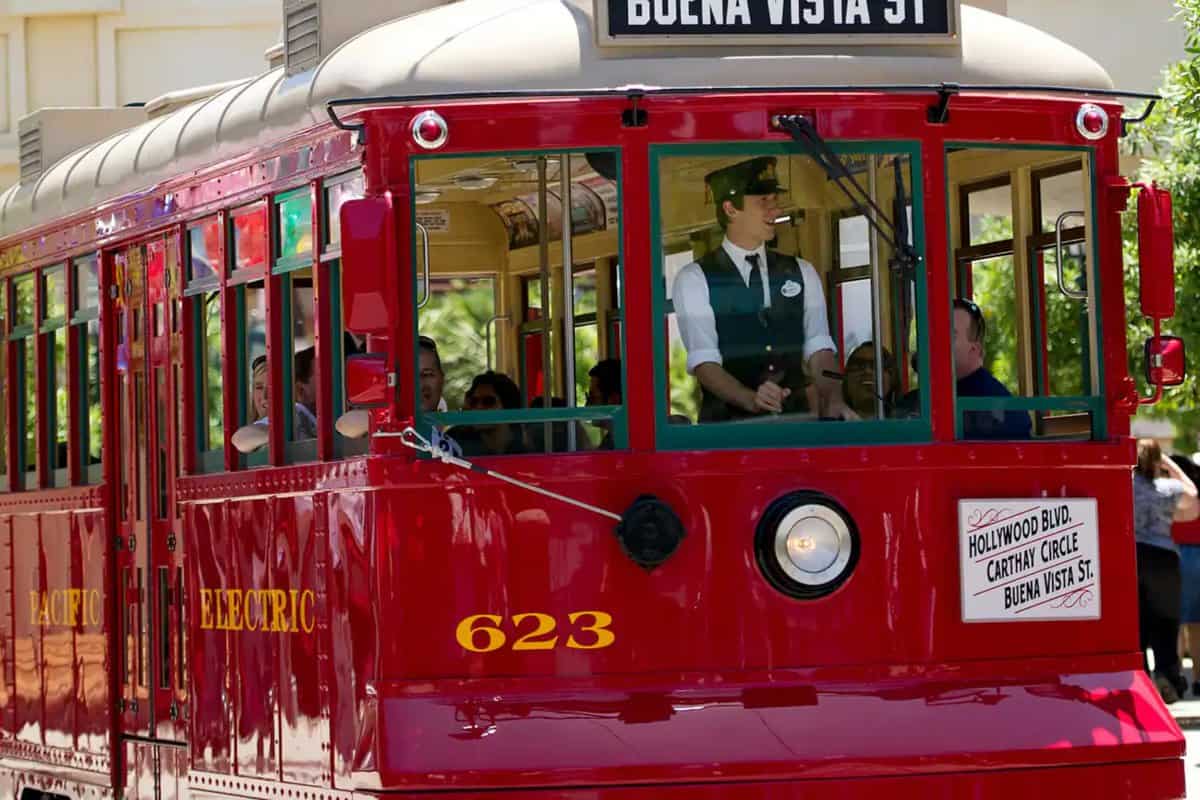 The return of the Red Car stands as Disneyland’s latest step back towards normalcy, following the return of Disney California Adventure’s nighttime spectacular “World of Color,” and proceeds the return of normal Halloween festivities like the Oogie Boogie Bash.
We at Disney Fanatic will continue to update our readers on Disney Parks news and stories as more developments come to light.
Disney California Adventure Red Car Trolley 2022-07-15
T.K. Bosacki