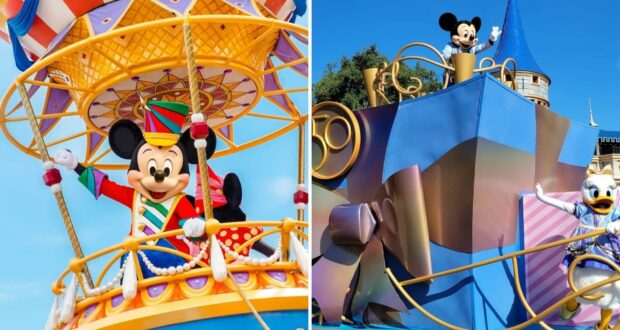 The “Festival of Fantasy” parade at Disney World is going to be making way (seemingly temporarily), in part, for another parade.

Central Florida is home to one of the most renowned Theme Parks in the world, the Walt Disney World Resort. The Disney Park is a prime destination for a Disney vacation, and fans flock to it to get their dose of the Disney experience. Be it for the Magic Kingdom, Disney’s Animal Kingdom, EPCOT, or Disney’s Hollywood Studios — or the two water parks and the Disney Springs dining and recreation area — the Disney Resort in Orlando is loved and visited by millions each year.

As fans know, in March of this year, the beloved Festival of Fantasy made its way back to the streets and lands of Magic Kingdom — with fan favorites including Maleficent in tow. Trailing down Main Street, U.S.A., and the Park, the Festival of Fantasy parade celebrates the Disney magic with various Disney characters twice a day.

However, just a few short months after its return, next month, the parade will be partially replaced with Mickey’s Celebration Cavalcade — the 50th-anniversary special. 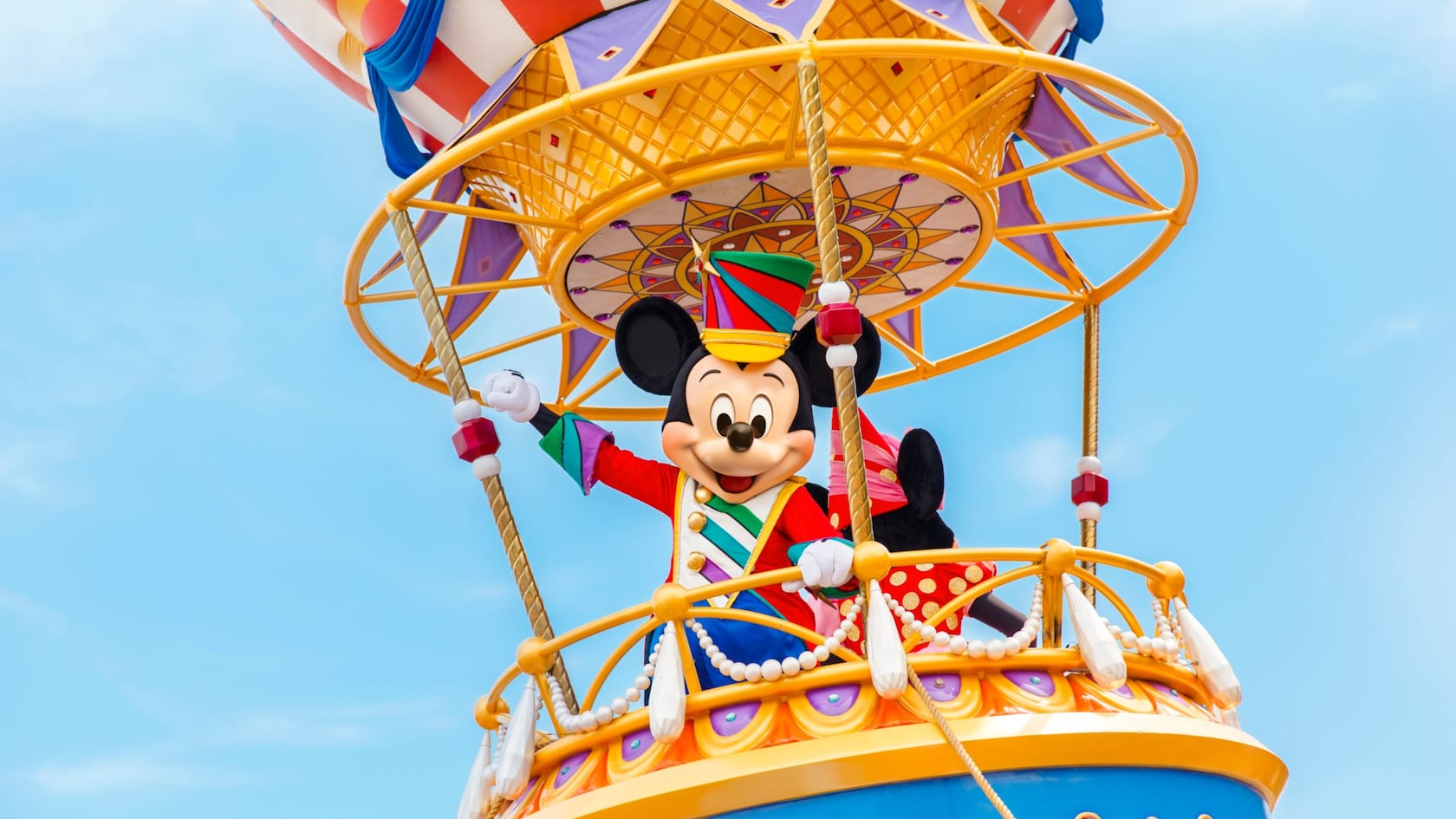 According to the Walt Disney World website, starting Sunday, October 9, 2022, the Disney Festival of Fantasy will temporarily stop its noon showing, remaining at 3 p.m. only. 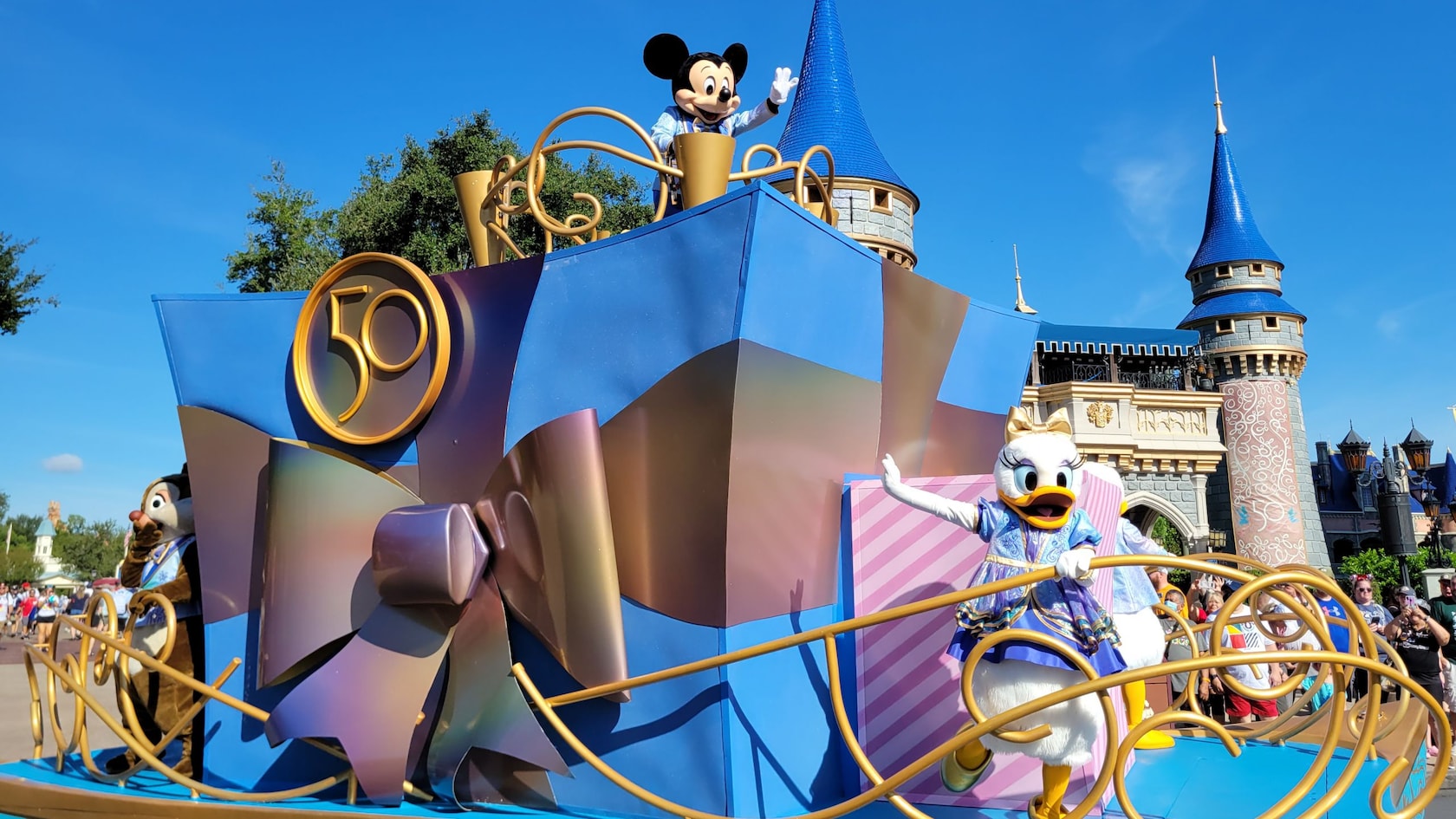 Here’s what the website has to say about Mickey’s Celebration Cavalcade,

Answer the call! Don’t miss this lively, new cavalcade floating through Magic Kingdom park as part of The World’s Most Magical Celebration.

Find your favorite spot along the parade route—from Frontierland through Liberty Square down Main Street, U.S.A.—and party with the EARidescent 8 as they rock out in their snazzy new 50th anniversary looks.