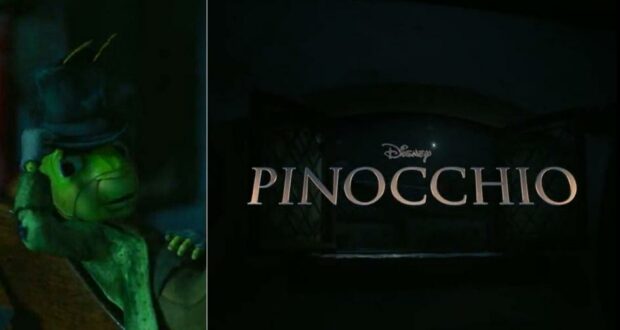 After years of waiting and very little word, Disney has finally released the first look at its upcoming live-action remake of its animated classic, Pinocchio starring Tom Hanks.

Shared over Twitter by @DiscussingFilm, the short clip gives us a look at Hanks’ Gepetto, Jiminy Cricket, and the Blue Fairy. We also get our first taste of a new cover of the movie–and Disney’s–anthem “When You Wish Upon a Star.”

Disney paired this extended first look with the announcement that it will be releasing the full first teaser trailer of the remake tomorrow, May 31, during ABC’s morning show Good Morning America.

Pinocchio was Walt Disney’s second feature-length animated film telling the story of a little wooden puppet brought to life by the Blue Fairy who has to prove himself in order for him to become a real boy. 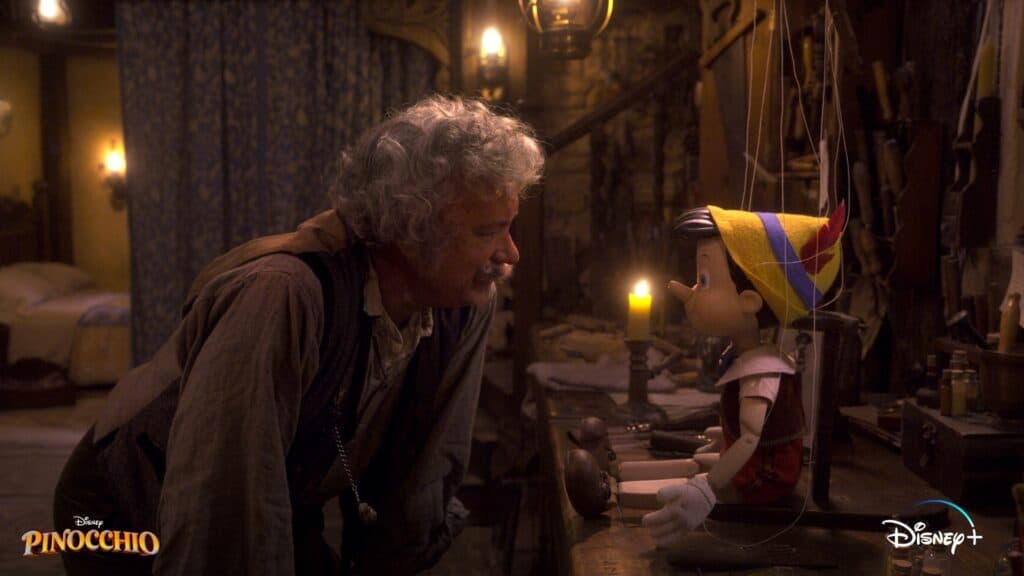 It has become a part of the slew of classic animated films that the Mouse House has lined up to receive the Live-Action remake treatment, including Snow White and the Seven Dwarfs, The Lion King, Aladdin, The Jungle Book, Beauty and the Beast, and Dumbo. But unlike the other remakes, the Pinocchio remake will be going straight to Disney+.

Hanks will star in a cast that includes Luke Evans, Robert Downey Jr., Joseph Gordon-Levitt as Jiminy Cricket, Benjamin Evan Ainsworth as the title character, and Cynthia Erivo as The Blue Fairy. Robert Zemeckis is directing. 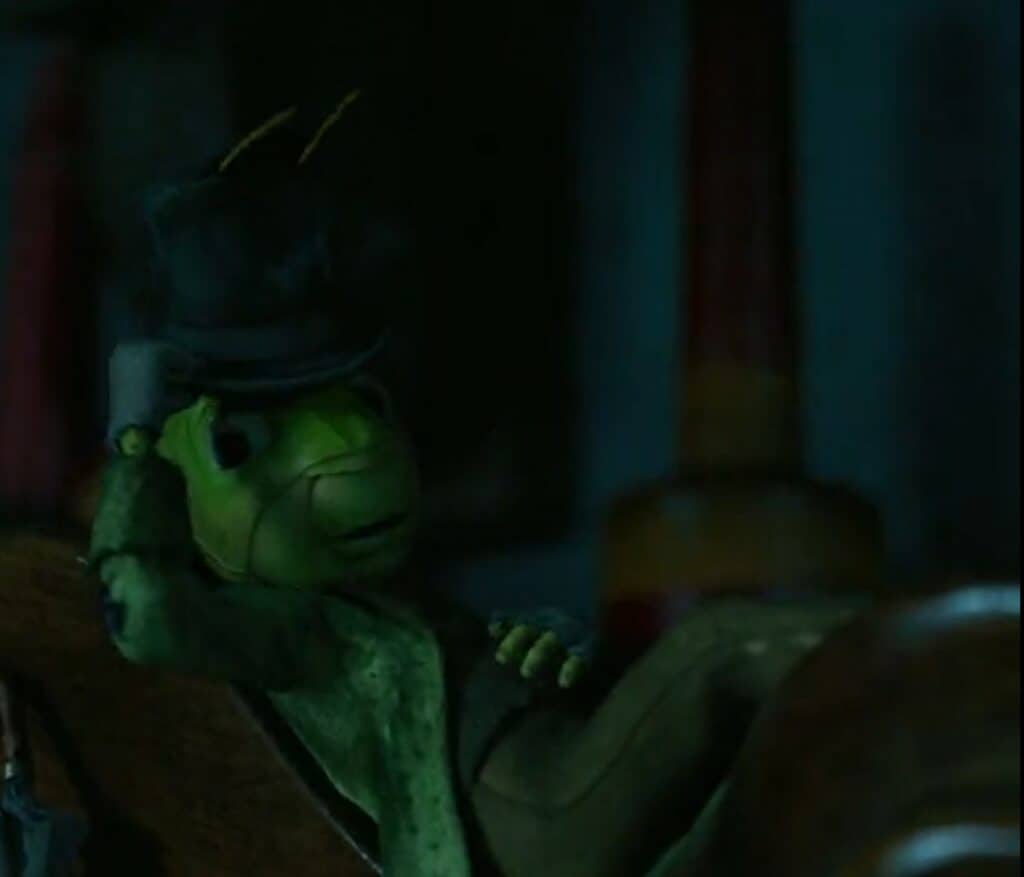 We at Disney Fanatic will continue to monitor this story and will be standing by to share the full teaser trailer with our readers once it is shared tomorrow morning.