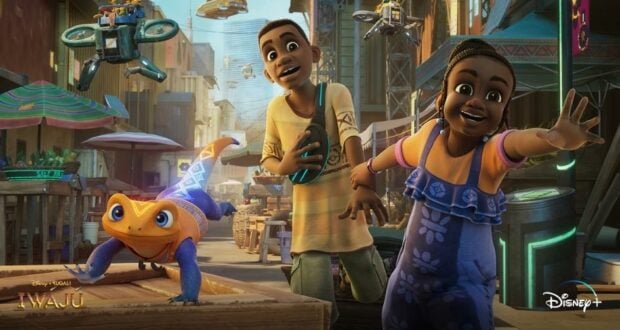 It was during an Investors Day event that Disney fans were first told that a brand new sci-fi project was in the works at Walt Disney Animation Studios, and it will be set in a futuristic Africa. A few years later, we finally got our first look.

It is called Iwájú, and it is a new series made in collaboration with Kugali and takes place in Lagos, Nigeria.

Disney gave us the first look, which D23 shared on Twitter, saying,

“Journey into a futuristic version of Lagos, Nigeria with this FIRST LOOK of Disney Animation and Kugali’s Iwájú! The all-new Original series streams on @DisneyPlus in 2023.”

Journey into a futuristic version of Lagos, Nigeria with this FIRST LOOK of Disney Animation and Kugali’s Iwájú!
The all-new Original series streams on @DisneyPlus in 2023 pic.twitter.com/rK8naNEZLG

“The series will be this futuristic coming of age story taking place in Lagos, Nigeria following an heiress and a poor boy, Tola and Kole. That is all we know plot wise, but Disney also released a new official image on their various social media pages that sees Tola and Kole running through the streets of Lagos with robot drones following them from behind. Kole seems reluctant to join Tola on the unknown journey ahead of them, but that classic Disney whim is beaming from every inch of this first look.”

Iwájú will be one of the many new series bound for Disney’s streaming service, as well as one of the many ways that The Walt Disney Company looks to expand the diversity of the reaches of its storytelling excellence into the next 100 years. 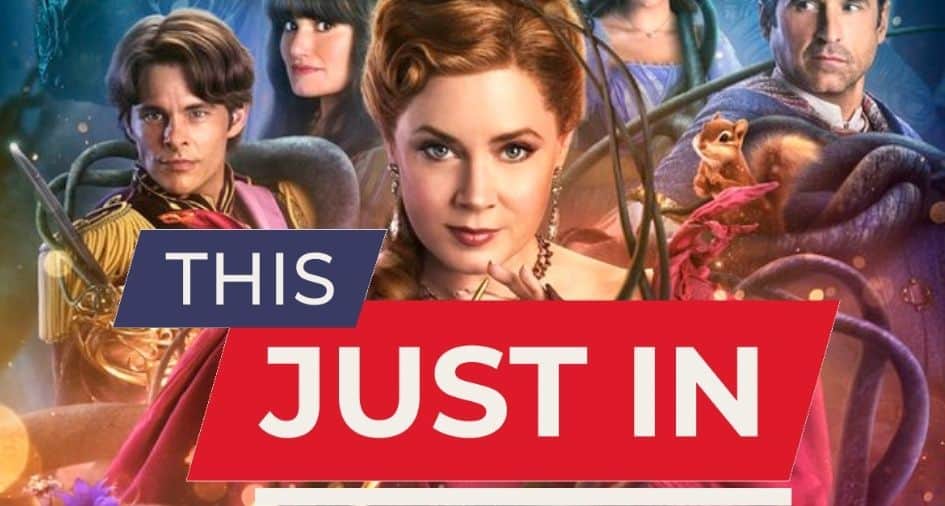 This announcement comes along with other first looks, including those for Peter Pan and Wendy, Elemental, and The Little Mermaid. 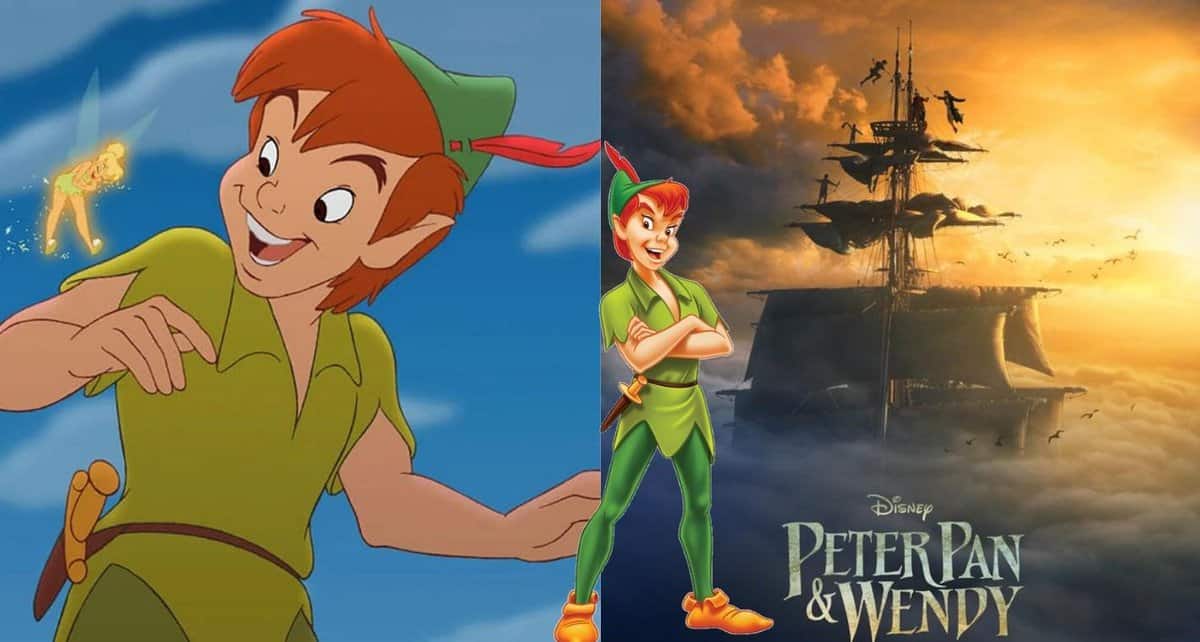 Little else is known about this particular series at this time. We at Disney Fanatic will continue to update our readers on this and other D23 news as more developments come to light as we get further into this year’s Expo.