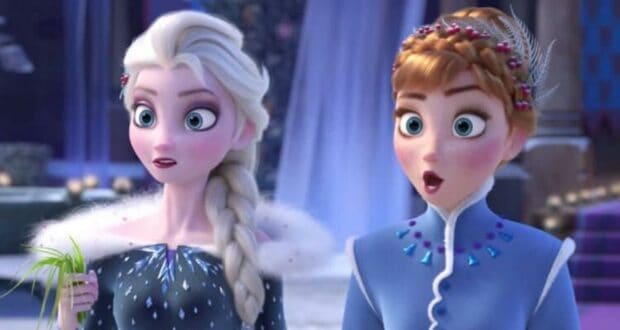 With Disney Park Guests come incorrect labeling of Disney rides and characters. In most cases, most people would probably agree those one-off mistakes are not worth worrying about. But what if someone had to deal with the same blatant misinformation day in and day out? Well, those somebodies are more often than not Cast Members, and for one such employee who was “friends with Princess Anna,” her pet peeve was when parents and children mispronounced her name. 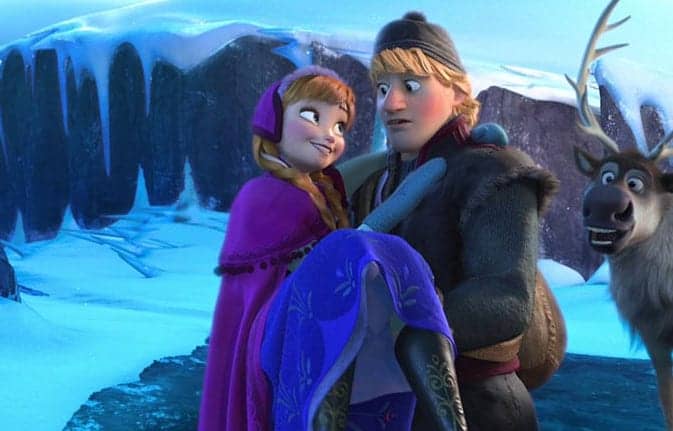 Emma Dahlin worked for The Walt Disney Company for six years and personified several of the Disney Princess Court members through her tenure. But one thing that always got under her skin was when they would say “AN-uh” instead of the proper “AH-nuh.”

“The parents would come up to me and would say, ‘Go say hi to AN-uh and Eltsa’ with a T, Eltsa. They only say her name a billion times. It’s Anna, it’s not AN-uh. It was the only thing that felt weirdly personal,” Dahlin said.

Some other Cast Members jumped into the comments to side with her. One person said, “I’m an attendant and I cannot STAND when people don’t know who Elena of Avalor is!! Idk why but anytime people ask who she is it makes me so angry!!” Another said, “my name is elsa and i can confirm people ALWAYS pronounce it “elt-zuh.”

While the former Cast Member claims this feeling to be “petty” and states in her video caption that she needs to “LET IT GO,” perhaps she shouldn’t be too hard on herself. Imagine keeping a smile while you were called the wrong name countless times a day every day. 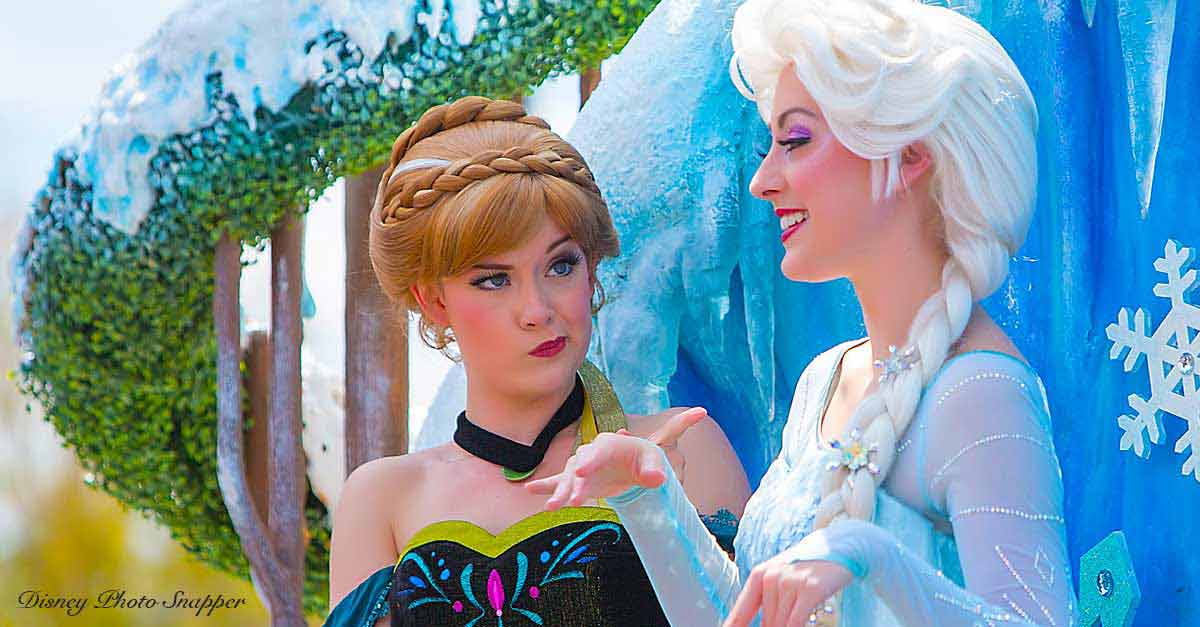