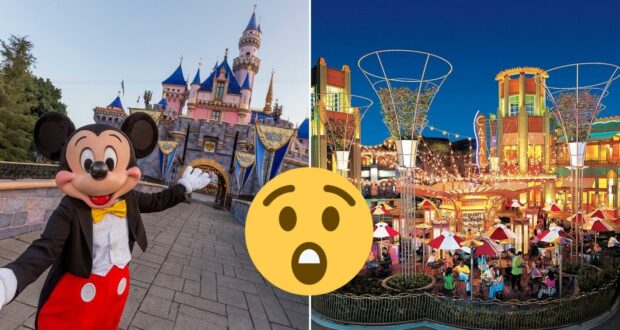 Grown Adult Carried Out of Disney Park on Refusing to Leave

Another day, another instance of bad behavior from a Disney Guest, who was carried out by security and police when he refused to leave of his own accord. There have been a fair few instances reported recently of bad behavior on the part of Guests. Whether it’s fighting at the family-friendly Disney Parks or being rude to Cast Members, Guests can often behave in less than socially acceptable ways.

One recent story of this was shared on the social media platform Reddit by Disney Guest and Reddit user u/smurf_diggler. The user, while responding to the question posed on the platform, “If someone gets perma banned from Disneyland, how do they ensure that the banned person doesn’t try to get into the park again?” 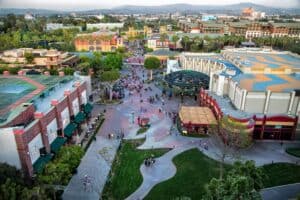 When we were in line for webslingers they shut down the ride for a while because someone had to be escorted for the park. I was trying to figure out what they could have done.

In DT Disney on Saturday night, security was asking everyone to move as they carried a grown man through the crowd while he screamed at the top of his lungs and refused to walk.

Another Guest, u/rdiaz2013, chimed in, “I wanted to know what he was screaming about, it’s the first time I had actually seen police officers in DTD and not just security.”

Some Disney fans and users also took the chance to let others on the thread know that “Anaheim police are actually stationed at different locations of DTD sometimes in view of guests sometimes just behind a gate to deal with situations that require them to get involved within the resort.”

It’s presently unclear if the Guest was arrested or not following their alleged behavior and what the conclusion of the incident was. However, it certainly left an impression in many other Guests’ minds.

Here’s an excerpt of what Disneyland Resort says about its policies for prohibited activities,

We at Disney Fanatic will update readers on all Disney news as it comes to light.