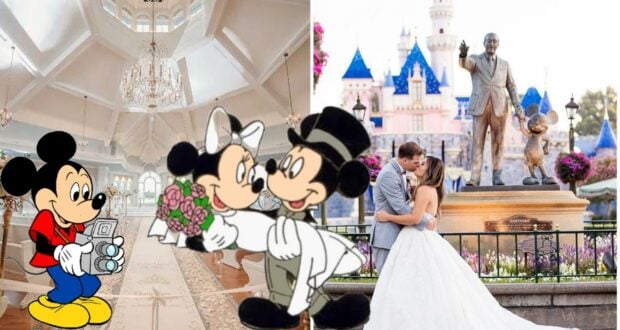 Recently, a Disney Guest took to Reddit to inquire after bringing their own photographer to shoot wedding photos.

The post raised a rousing debate and conversation about what is and isn’t allowed in the Disney Parks per dress codes and legalities. Still, the very existence of the user’s desire to do this highlights an important point: taking event and celebration photos at a Disney Park is really expensive. While the Walt Disney World Resort and the Disneyland Resort are some of the best places to live out your dreams, it is worth considering: what is the cost of that dream? 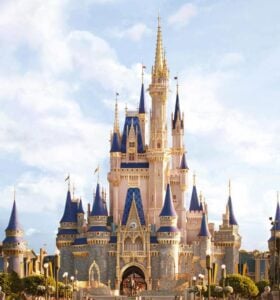 The OP shared a photo of a couple at Disneyland Park from White Rabbit Boutique (seen below), asking if she would be able to dress like that to have her wedding photo shoot. The OP was informed that unless she hired Disney’s official services, it would likely be impossible since Cast Members wouldn’t stop random Park-goers from entering the photos, and Disney had a strict dress code they enforced in the Parks.

Equally importantly, a few commenters highlighted that even bringing their own photographers was not technically allowed. A user suggested the bride-to-be could look up Disney’s Fairy Tale Wedding in Disneyland Paris and reach out to them about booking one of their photographers. They mentioned that the Park did have “photography sessions where you can wear your dress, and it usually takes place before/after hours so you get the best shots without people.”

Another user, u/SMiaVS, added, ” People do it discreetly for vacation or engagement photos, but you won’t get away with wedding pictures. You’d have to pay for after hours access and a Disney photographer.” Bearing in mind, though, these types of services are pretty pricey. Per the Theme Park website, “weddings usually start at 25 000€ for a celebration with around 20 Guests (ceremony and reception).” And the PhotoPass+ and Memory Maker services are expensive in their own right.

This brings us back to Stateside; Disney World and Disneyland are not so different. At the Walt Disney World Resort, a wedding starts at $7500 to rent, and at Disneyland Resort, it starts at $10,000. There are also specific ceremony venue prices for different locations. 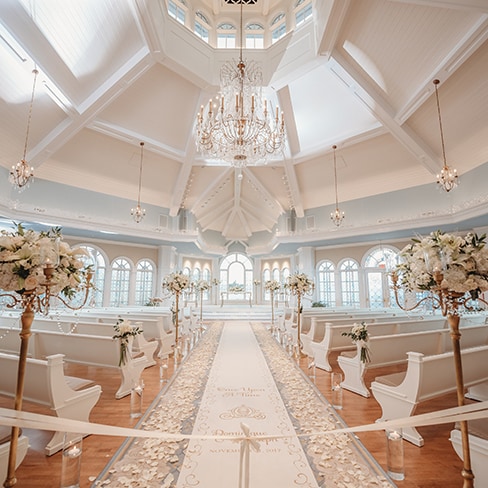 Suppose Guests at Walt Disney World, Florida wanted to avail of the Capture Your Moment service, that also costs a pretty penny. The service is now $99 per 20-minute photo shoot. This applies to photo sessions in all four Disney World parks.

Considering this is the kind of money that one would need to spend to get a Disney photographer, one can sympathize with the OP’s desire to bring her own photographer for the occasion. Many fellow Guests in the comments recommended if the OP kept it discreet, she would likely be able to make it happen. But that highlights the fact that this is, in fact, not allowed.

There was no further update on whether the bride-to-be figured out her situation or not. Still, it most certainly provided an interesting thought experiment for how expensive some Disney services can be and whether it makes more sense to hire one’s own photographers whenever possible.