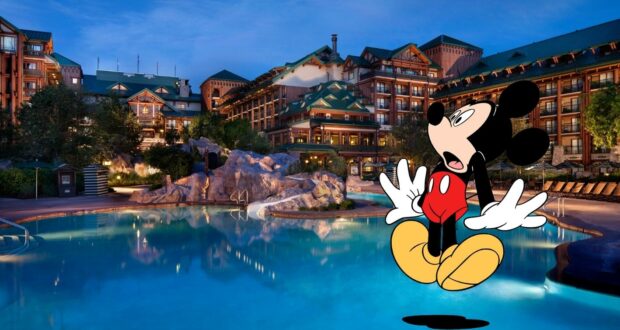 In the most recent iteration of less-than-family-friendly Disney news, a couple was spotted getting frisky at a Disney World Resort Hotel.

A Guest and Disney fan staying at Disney’s Wilderness Lodge—a popular Resort choice at Walt Disney World—took to social media after they made a scandalous discovery.

“Seeing a man spread his lady out on the kitchen counter in their Wilderness Lodge Cabin is definitely not what I expected to see while driving by sitting on a boat 😂 Turn the lights out y’all.” 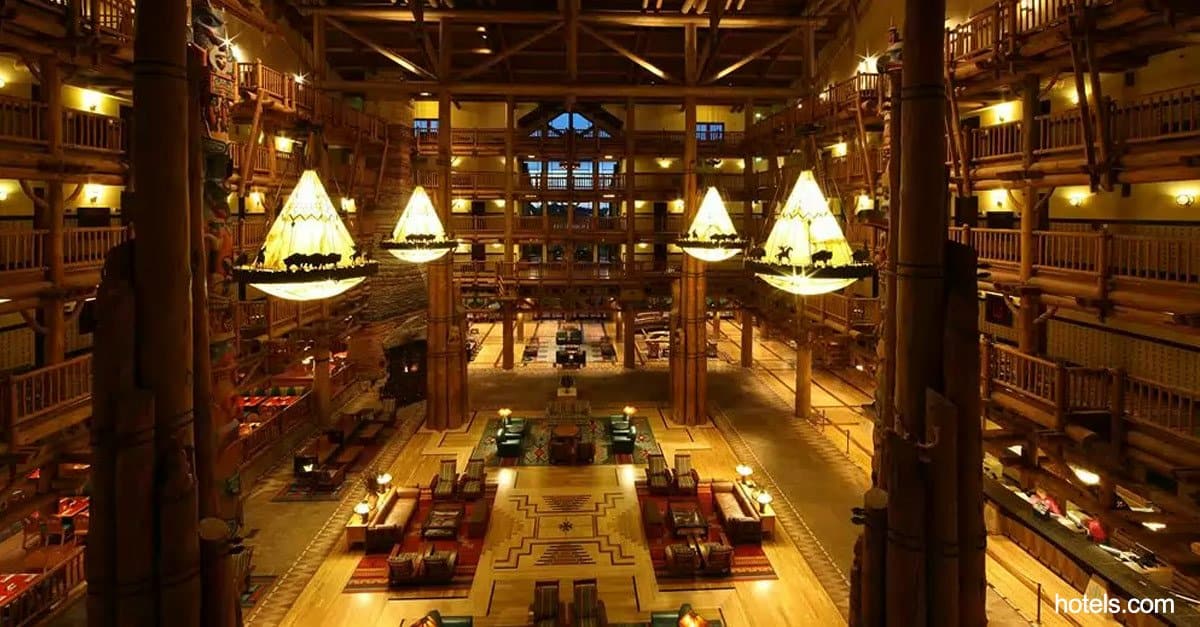 While this particular incident was just a series of unfortunate events, there have been multiple times that Guests have misbehaved at the Disney Parks in the past. In fact, many Walt Disney World attractions have cameras inside them so that Cast Members can keep an eye on Guests and ensure they are following the rules. A former Cast Member recently recounted an experience when they caught a couple engaging in sexual behavior on Splash Mountain. In the Cast Member’s own words,

“’I can’t believe I’m saying this,’ says Kerstin Cote-Crosson, a former attraction operator who’d watched the cameras, ‘but I once had to kindly ask a young woman on Splash Mountain not to spit bodily fluids into the flume.’ 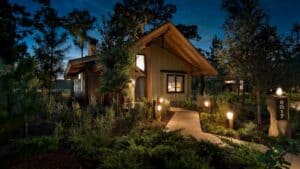 In recent times, the counts of bad behavior have only increased at Disney, be that because of increased coverage or otherwise. Guests have been caught climbing into restricted areas, and some rides were even shut down because Guests did know where to draw the line, something that should have been wholly apparent because of common sense.

Of course, in this case, these Guests at Disney’s Wilderness Lodge were simply having an intimate moment in their own room, as one Twitter user, @AshKitty420 pointed out:

Or maybe you shouldn’t be looking in the windows of other peoples houses? Driving by or not you didn’t have to be looking that closely, nor did you need to publicly broadcast that you are a peeping-tom 🤔

Disney has strict rules in place that prohibit bad behavior of any kind at the Resorts and Parks to ensure the safety, security, and comfort of all Guests. Disney Cast Members and security officials are always at the Theme Parks to maintain as safe an environment as possible.