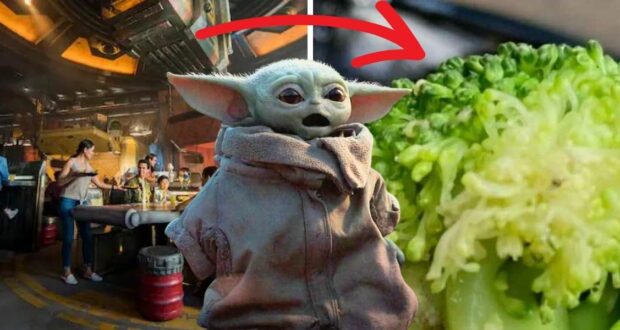 McDonald’s might be known for Happy Meals, but Disney is supposed to be known for magical meals — and recently, one Walt Disney World Resort Guest experienced a meal that was not necessarily happy or magical!

At the Docking Bay 7 Food and Cargo quick-service restaurant (which is located in the Star Wars: Galaxy’s Edge portion of the Hollywood Studios Disney Park) on December 14, a Walt Disney World Resort and Hollywood Studios Guest named Nicky McCrystal Farenga was reportedly trying to do the right thing and eat her vegetables as part of a balanced meal. 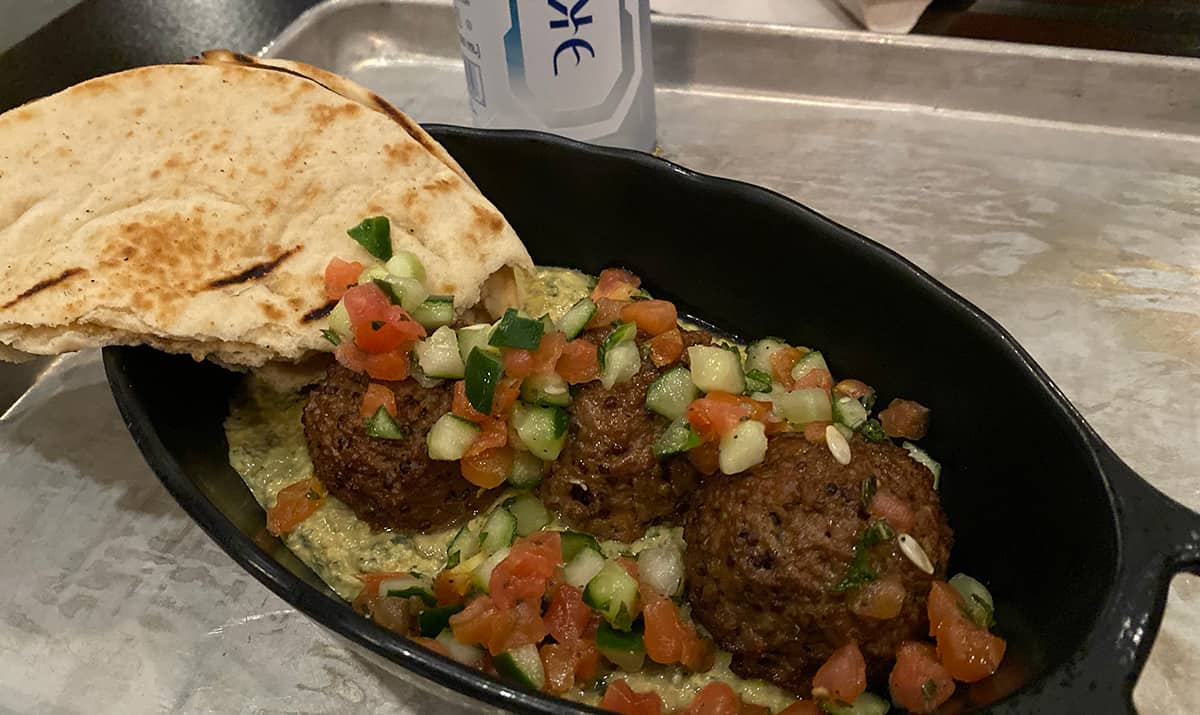 Unfortunately, she was not the only theme park visitor at the table who was present and interested in the broccoli that was on the menu! Nicky McCrystal Farenga shared a picture of her meal on social media, revealing a large maggot hidden within the broccoli portion of her food. You can see the bug in the lower central portion of the image shown below. 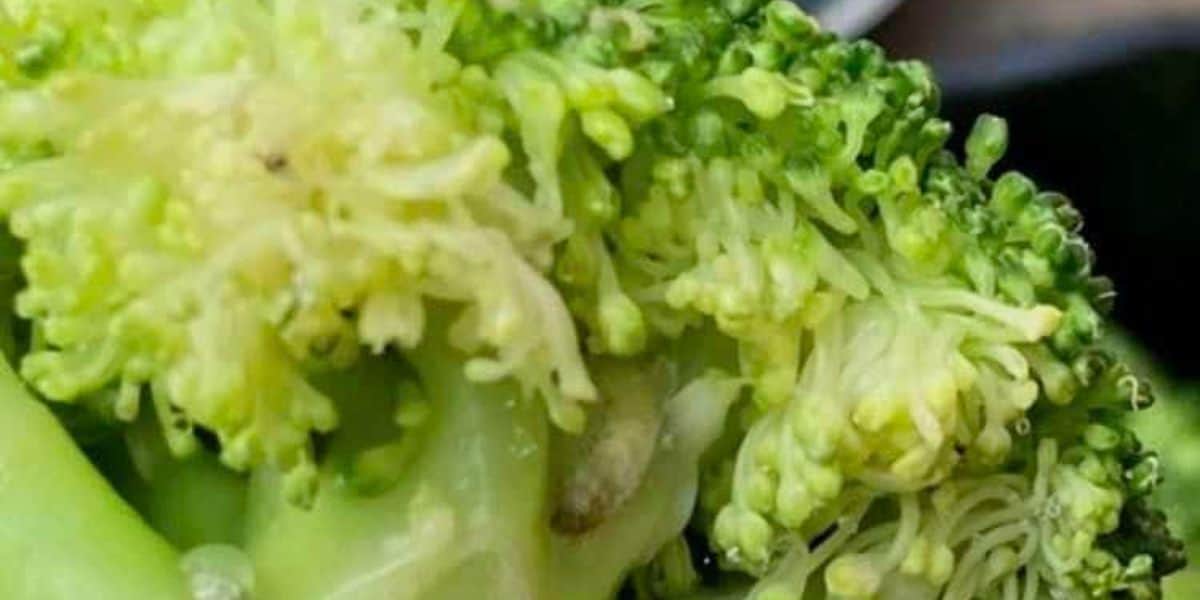 “Note to self: always check your veggies carefully before you eat them, even at Disney,” the Disney fan wrote on Facebook in the Annual Passholders group. “Seriously, I don’t usually check and have probably eaten hundreds of bugs throughout my life,” she added.

Nicky McCrystal Farenga was apparently a good sport about the food discovery (according to Disney Dining) and actually ate her Docking Bay 7 meal without complaint, reasonably pointing out that it “really didn’t bother [her]” and “it’s normal when it comes to veggies” — even it did “kind of” scare her.

Disney Guests have been playing it fast and loose with the complaints recently (and so have Cast Members), so this Disney Guest’s calm approach to the meal might be a refreshing change in some other Disney fans’ minds! 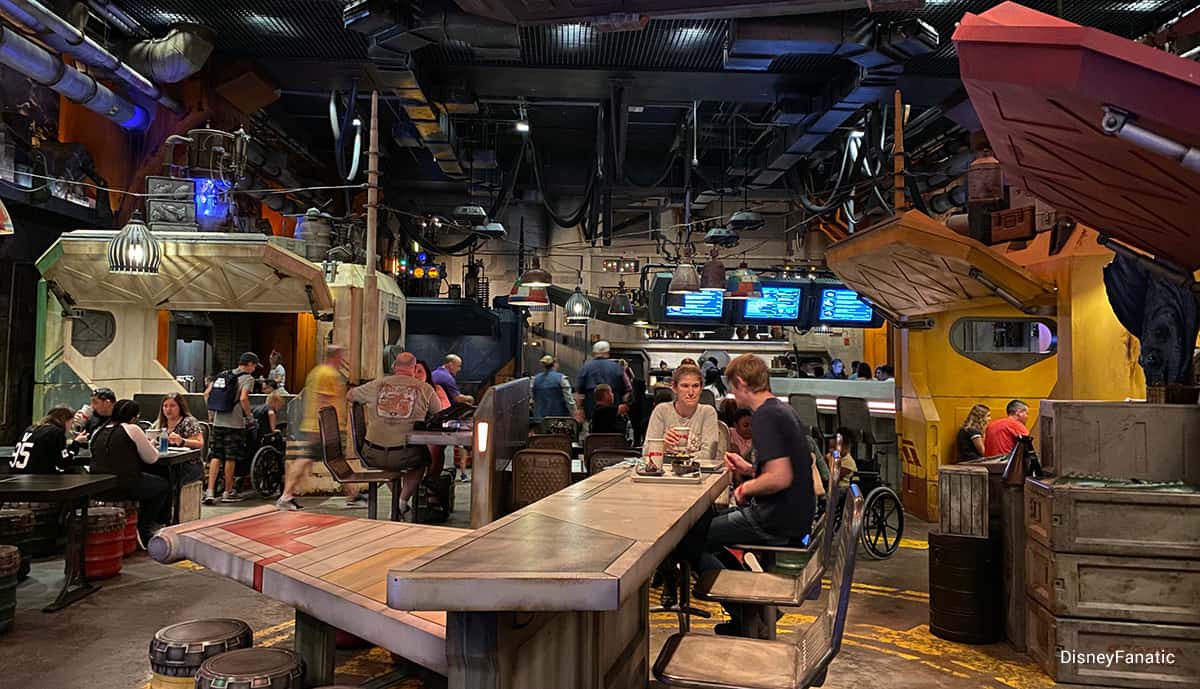 Docking Bay 7 is a quick service restaurant in Hollywood Studios, which is a theme park in Walt Disney World Resort that is affiliated with the Magic Kingdom, Animal Kingdom, and EPCOT. Credit: Disney Fanatic

If you found an insect in your meal, would you remain calm and remove the bug or frantically report it to your waiter?

Have you ever experienced something like this, either at a Walt Disney World Resort restaurant in a Disney Park (including the Magic Kingdom, Animal Kingdom, EPCOT, and Hollywood Studios) or outside Disney property? Let us know about any surprising additions to your dining package on Facebook, Instagram, and Twitter!