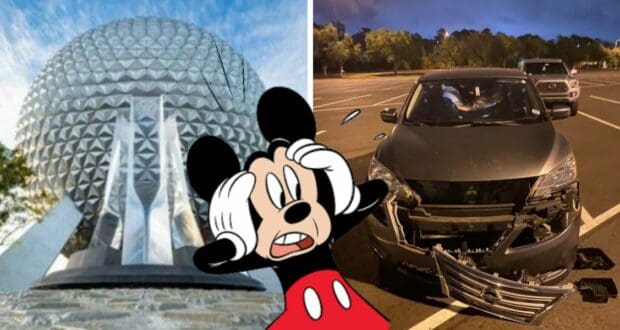 Disney is know for its Disney magic, but not everyone has been experiencing that famous Disney magic lately — and one Disney Guest just returned from their Disney vacation day to a less-than-magical discovery!

Walt Disney World Resort Guest and Reddit user u/nothingbetter85 recently shared the following disturbing image, revealing that their car had been damaged by a stranger while they were in the EPCOT Disney Park enjoying the Eat to the Beat Concert Series. 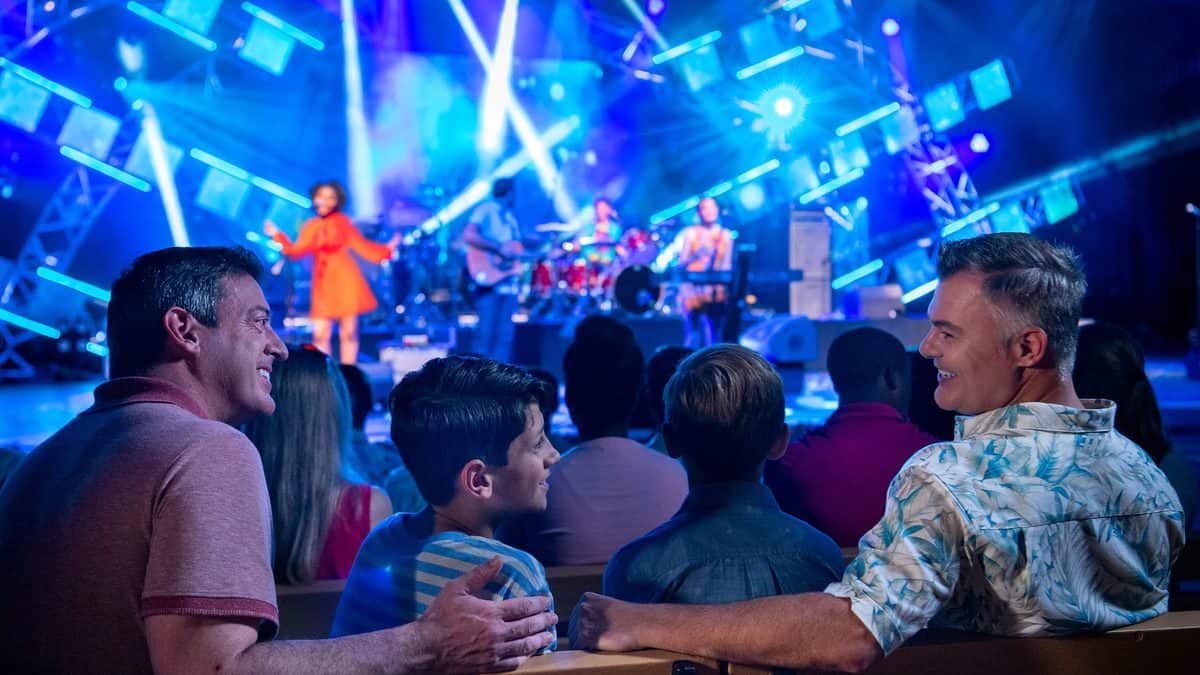 The Eat to the Beat Concert is part of the EPCOT International Food & Wine Festival. Credit: Disney

“Got out of Hanson at Eat to the Beat and found this in the parking lot with a note saying sorry and $100 but no information to help file a claim,” the EPCOT Guest wrote in the post.

Got out of Hanson at Eat to the Beat and found this in the parking lot with a note saying sorry and $100 but no information to help file a claim. from disneyparks

Other Disney Guests rushed to offer support and ask for more details, concerned by the significant damage that seems to have been done to the front end of the car in the EPCOT parking lot.

According to the owner of the car that was damaged (and presumably hit by another vehicle),  “We did contact security and filed a case with [Florida Highway Patrol] but they didn’t send anyone out because the vehicle wasn’t occupied and is on private property. They said they have an investigator who may contact us but we’ll probably only see footage if a case is pursued.”

When asked about whether or not Walt Disney World and EPCOT staff had provided any assistance, the original Reddit poster simply wrote that “they confirmed there are cameras that likely caught something but that we’d need to have an investigation pull that. FHP doesn’t seem to be doing much so we’ll see if Disney does more.” 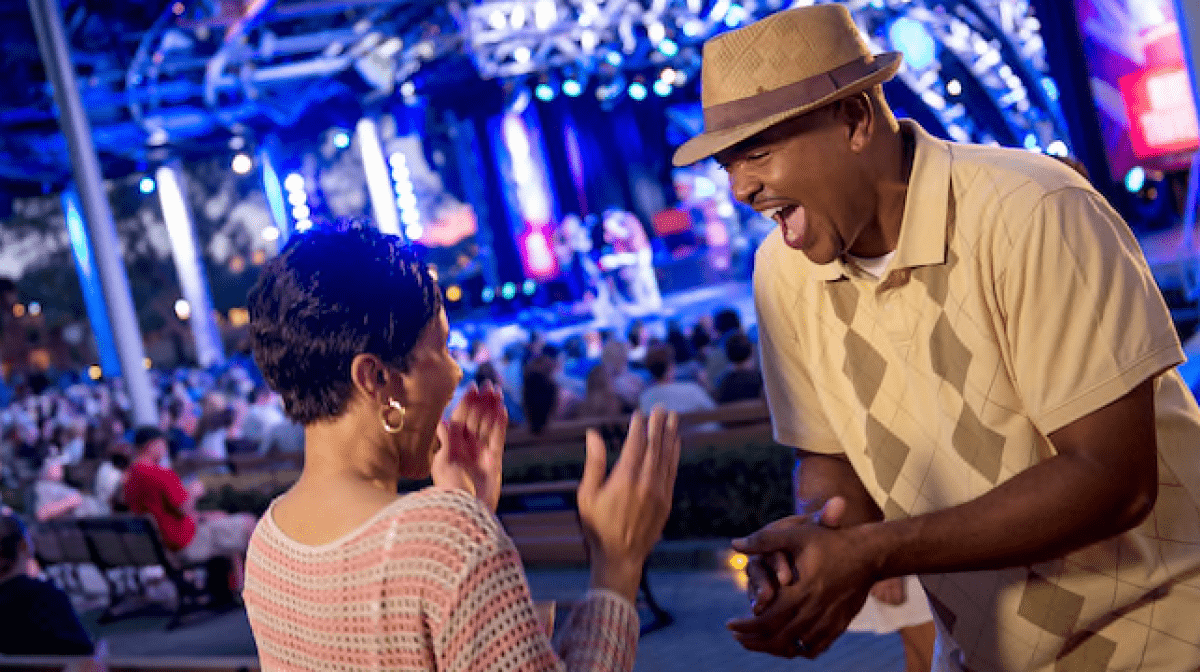 The Eat to the Beat Concert is part of the EPCOT International Food & Wine Festival. Credit: Disney

The Eat to the Beat Concert Series is going on until November 14, so if you are a Florida resident or a Disney enthusiast who is headed off for a Walt Disney World Resort vacation before then, you might want to head to EPCOT to enjoy the dining and live music (which takes place at the America Gardens Theatre)!

Judging by this cautionary tale, however, you may want to keep an eye on your vehicle during the day of Disney fun. Disney Fanatic will continue to keep an eye on this story, and we will be interested to hear if Disney theme park staff have provided any further assistance.

Have you ever seen any noticeable signs of damage at Disney Parks, whether you were in EPCOT, Hollywood Studios, the Magic Kingdom, or the Animal Kingdom?