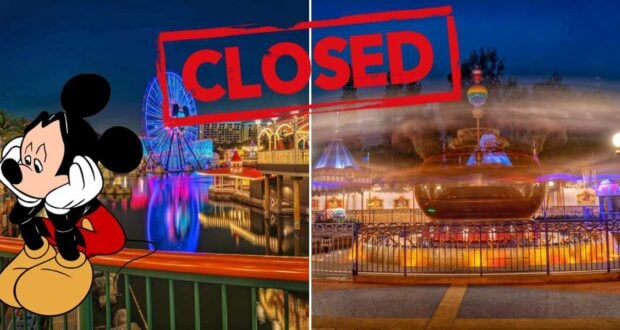 Almost EVERY Ride at A Disney Park Closed, Guests Disappointed

Disappointed Guests reported recently that not only was almost every ride at a Disney Park closed yesterday, but only four were open.

We bring you strange tidings from the Disney Parks this week with some unexplainable occurrences regarding the closures of rides and attractions. Earlier this week, we reported on a Walt Disney World ride that closed suddenly (and with confusing circumstances) and has not yet demonstrated signs of reopening. And now its Southern California counterpart, Disneyland Resort, is also seeing peculiar circumstances.

Disney Guest and Reddit user u/Lion2102 took to the social media platform to share that most rides at the Disney Theme Park Disneyland California Adventure Park were closed yesterday. They shared screenshots of the app at the time showing this as well, as seen below.

The Guest even reported that only four rides were open—Mater’s Jingle Jamboree, Pixar Pal-A-Round — Non-Swinging, Jessie’s Critter Carousel, and Soarin’ Around the World. 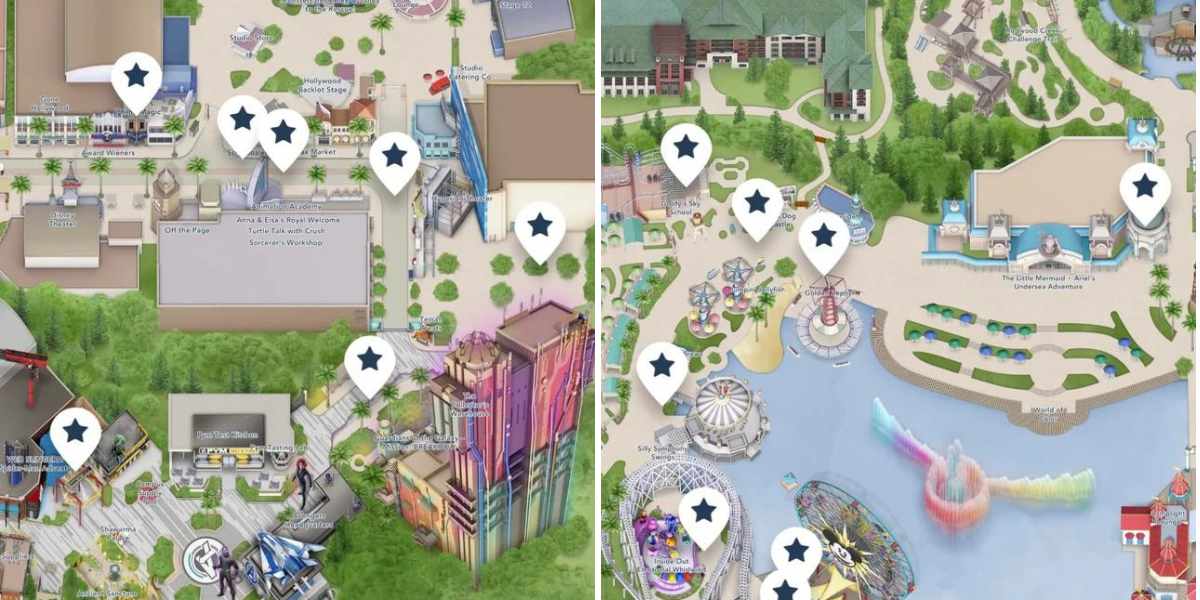 Related: Bob Iger Has a Lot to Answer For With the Disney Parks

The Guest was bemused by this turn of events and asked fellow fans how this could even happen. In the comments, most Guests put the news down to the recent excessive rain Southern California has been seeing.

Well, RSR and Incredicoaster literally cannot operate in heavier rain because potential for hydroplaning / emergency brake failure so that knocks those two out. Luigi’s can’t operate in rain because it’s a trackless ride so wet ground makes it literally inoperable. That knocks out 3 rides in a very ride-light park. It’s pretty normal to expect that in rainy weather. 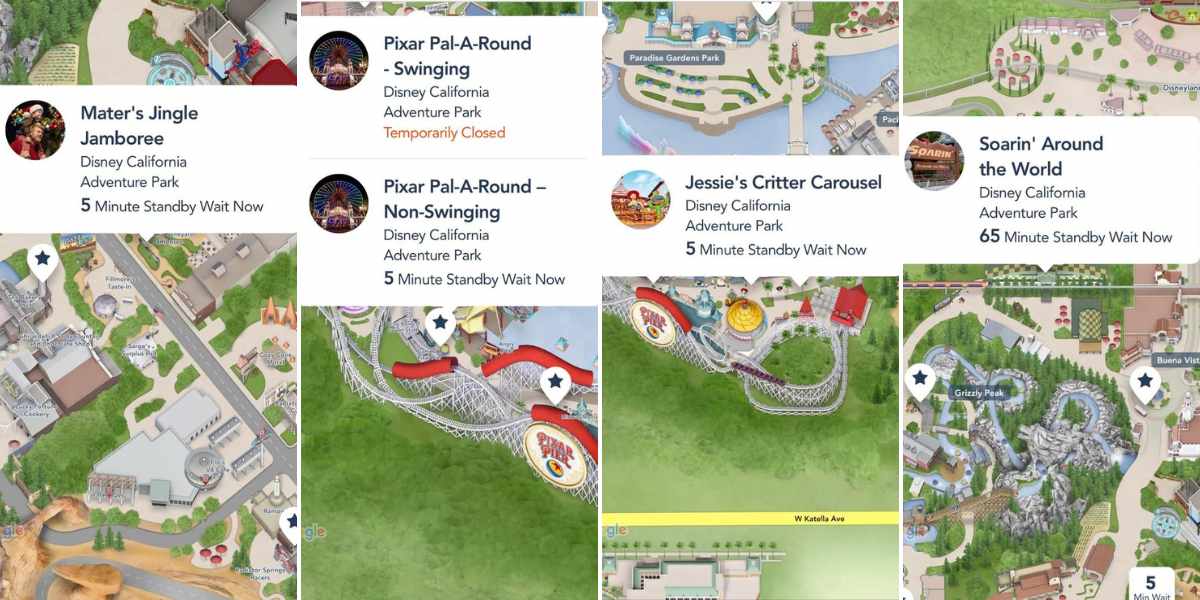 Another user, u/OutrageousCarry, added, “The amount of rain we have been getting in SoCal has been breaking records left and right. I totally get being disappointed but this subreddit would also be blasting Disney if they did have them open and someone got injured about how they should have closed the rides.”

It’s important to note that Disney takes their Guests’ safety seriously and will always prioritize that over most else, as the Disney fan pointed out. Considering there have been flood warnings in place, this appears to be standard procedure to account for the safe operation of the Parks.

Disney California Adventure Park is one of two Disney Parks that Disneyland Resort is home to. The other is Disneyland Park which is home to rides and attractions like Sleeping Beauty Castle, Big Thunder Mountain Railroad, “it’s a small world,” Pirates of the Caribbean, and more! Some of these rides can also be found at its Central Florida counter-part, the Walt Disney World Resort with its four Theme Parks: Magic Kingdom, EPCOT, Disney’s Animal Kingdom and Disney’s Hollywood Studios.